Fix for wall with crown and baseboard moulding and trimmed border 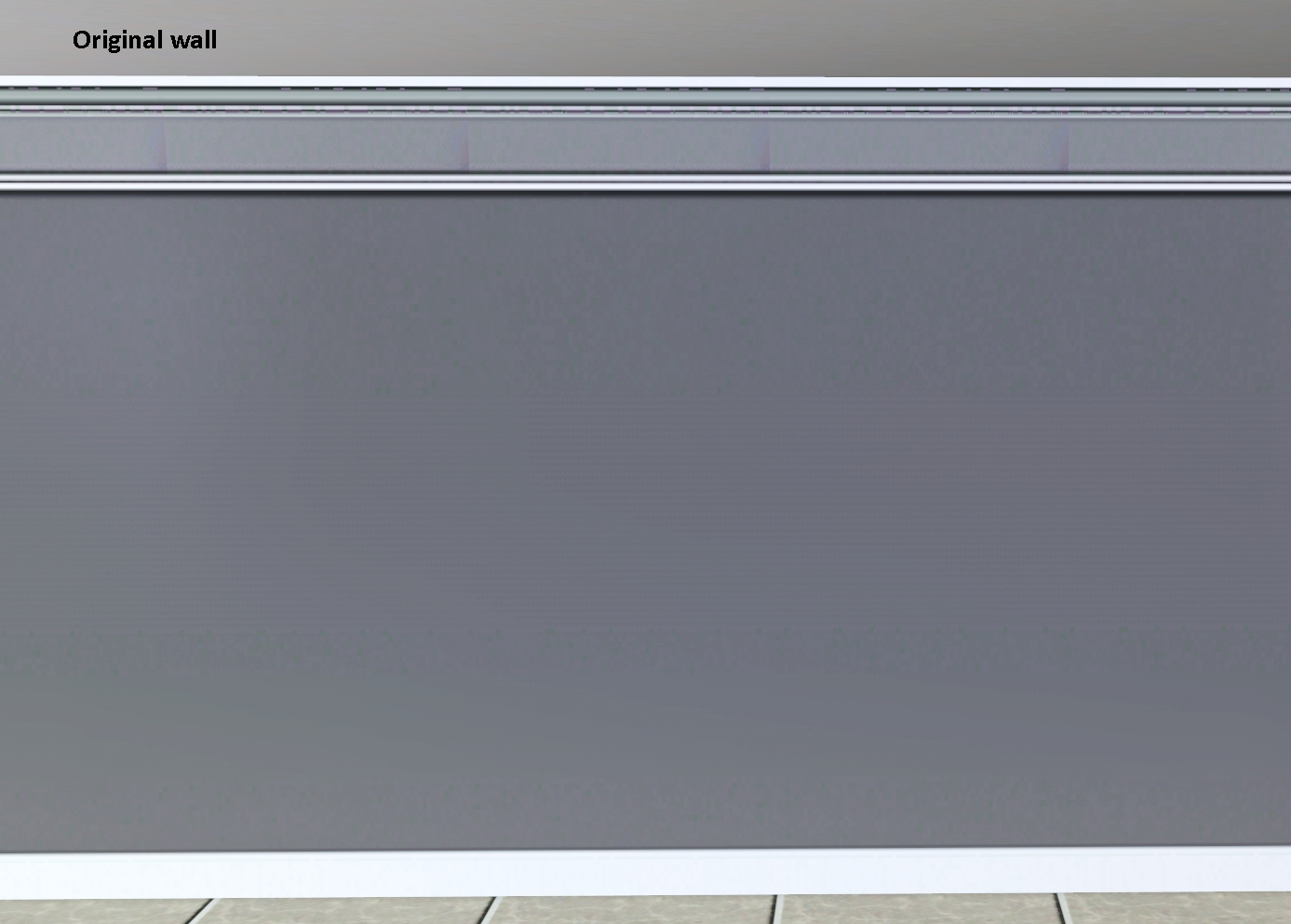 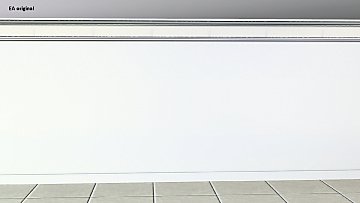 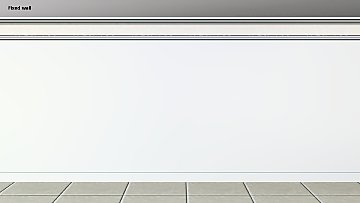 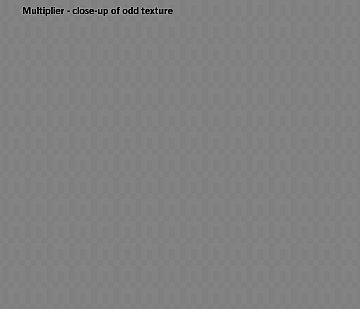 311 Downloads 50 Thanks  Thanks 4 Favourited 1,337 Views
Created by hazelnutter100
View Policy / About Me View all Downloads
Uploaded: 26th Sep 2022 at 1:40 PM
Updated: 4th Oct 2022 at 8:27 PM
The base-game ‘wall with crown and baseboard moulding and trimmed border’ has an irritating darker patch at the right-hand end of the border. Being present in both the multiplier and the specular, it shows up particularly with pale colours and shiny finishes, like the white and pale blue presets in the paint section of the catalogue. Oddly, the border of the similar wall with a dado is fine.

There’s also a strangely textured patch in the middle of the wall, again affecting both the multiplier and specular.

While sorting out the image files, I realised that the mask doesn’t line up exactly with the multiplier (most obviously at the top of the border in the blue preset), so I fixed that as well.

The mod overrides these resources:


Update 1 October: Specular replaced with an improved version.
Other Information

You are welcome to use my walls in builds uploaded to MTS (and I’d like to see what you do with them) but please link to the original post rather than including them in your own upload.