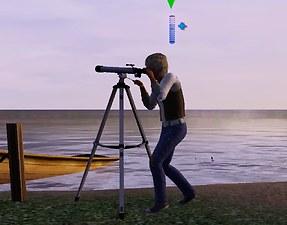 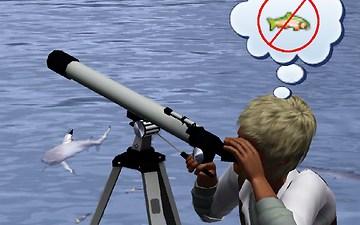 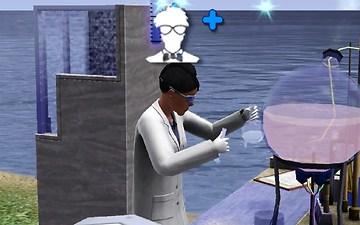 icon.jpg - width=446 height=398
Gaining the science skill like a scientist sim should.

Created by sammonsim View Policy / About Me View Downloads Home

It's only necessary to download one zip file. Each zip contains two packages, one for each object, in case you want to install only one. 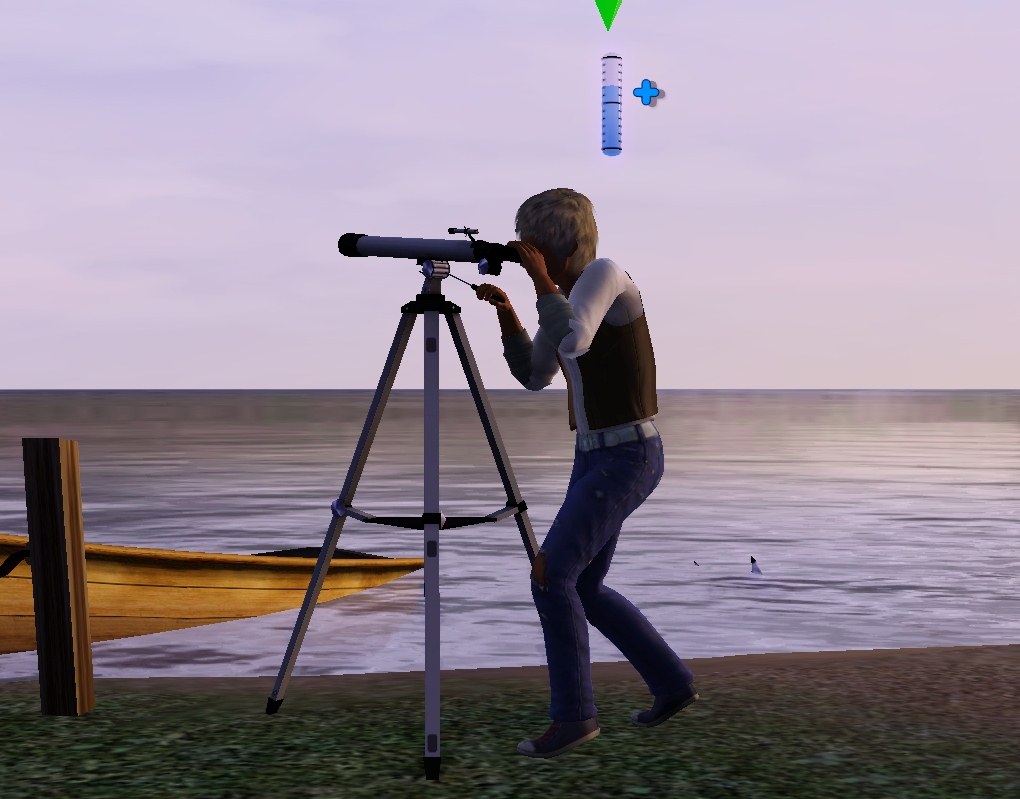 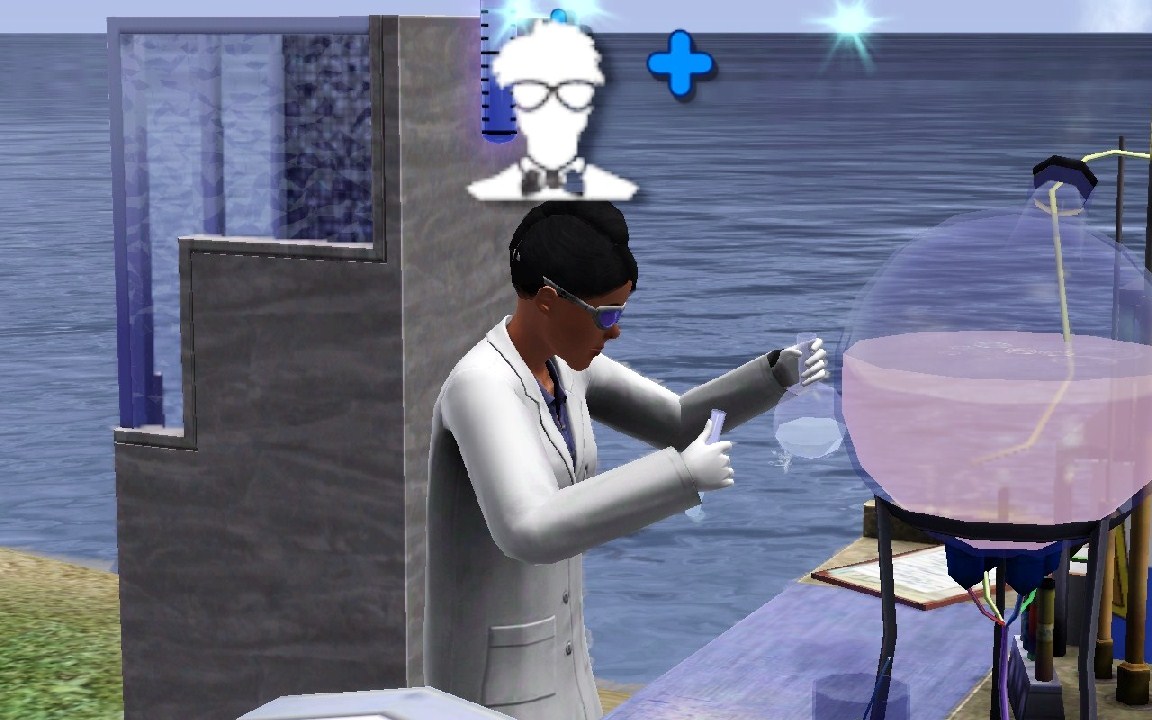 Important note:
aka "Why is it not working?"
In my testing, the sims only gained science skill from these objects if they already had at least one level of science. I don't know if it is possible to get around this limitation with this type of mod, but I believe not... it would probably require a script mod, which this is not. I assume your sims will have this problem too, so I suggest using one of these workarounds:
1) Have them study from the Science Research station to gain a level of science skill first.
2) Send your sim to take a science class at a science rabbithole near you. (I completely forgot this option, thanks Menaceman for pointing it out!

)
3) Or, using MasterController (with the Cheats module installed), under Advanced -> Skill Level set the Science skill to 1. (I usually do this after they've gained a level of Logic with one of these objects.)

How does this mod handle children?
Children can't use the Science Research station that came with University. So, unless you add the Science skill to them manually with MasterController, they will not gain any science from the chemistry table at all. If you do add a level of skill to them, they will afterwards gain the skill normally, but it will act like a hidden skill until they age up to teen. Then the levels they've gained will magically appear in their skill panel.

Compatibility / requirements
Requires the University Life expansion!
Generations is only required for the chemistry lab table. You can install the telescope mod by itself, since it has its own package.
Made with patch 1.50.
Compatible with 1.55/1.57. 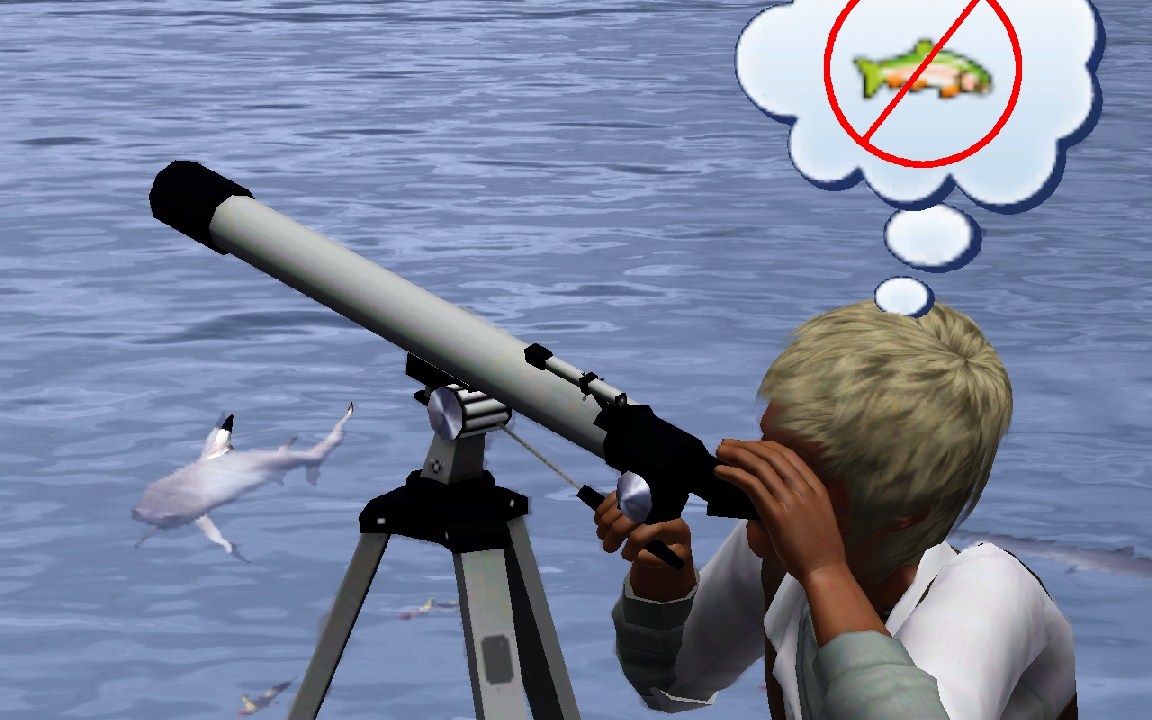 Now your sim can learn scientific facts with his telescope. Hey, it is important to know about fish, right? Especially when you're surrounded by them....

Potential conflicts
This mod overrides the following resources, and will conflict with any other mod that does the same. If you're not sure, check which resources the other mod has listed as overriding.

Note: This mod does not conflict with Melchi's Chemistry Lab Outfit Fix, in fact it appears they work correctly together.

Inner workings
This is a simple ITUN (interaction tuning) type of mod. I don't own a mod like this, and it is easy to make. This means you can feel free to open it with S3PE and change it any way you like.

Nona's post about ITUNs, which is where I even heard about them in the first place.