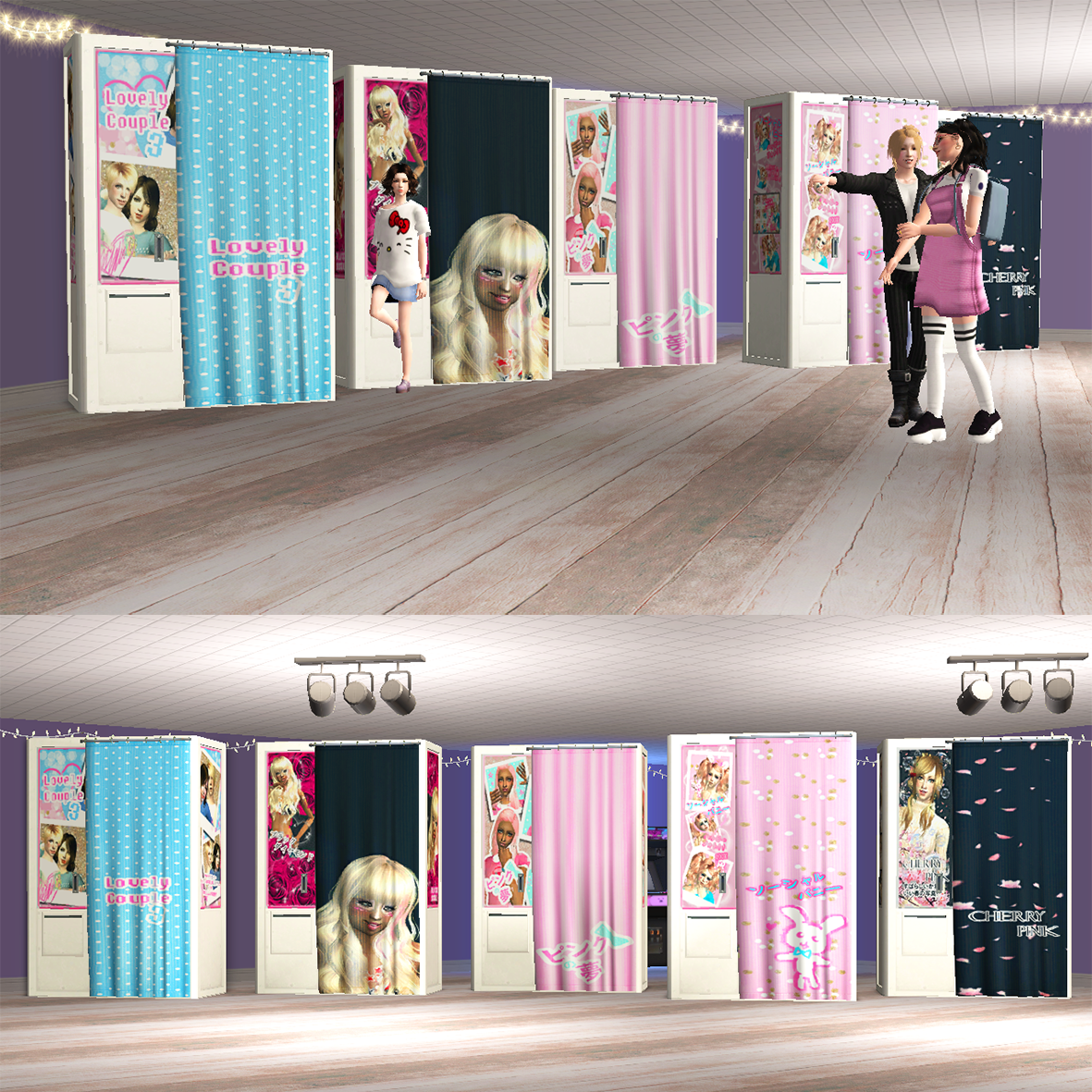 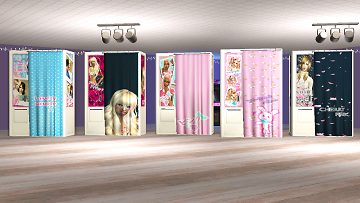 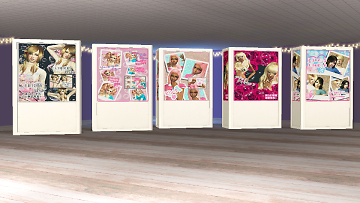 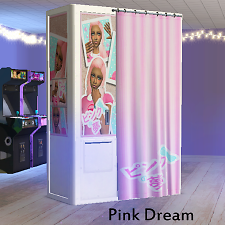 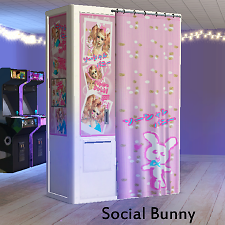 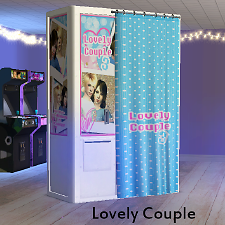 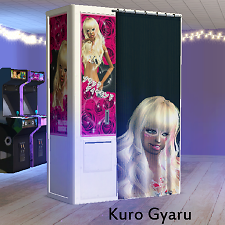 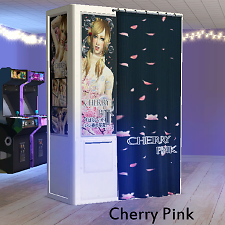 50 Thanks  Thanks     14 Favourited
This is a Maxis Recolour which means that it is a recolour of an item that already exists in your game. Please check the Expansion pack requirements to see which game pack it recolours.

So I'm making a neighborhood inspired by my trips to Japan, and I wanted some Purikura photo booths to use! so I've made these ones based on various Purikura booths I've seen! They all feature pictures of sims I've made and taken myself! They recolour the "Sit 'n'Grin" photo booth which can be found in the category Miscellaneous - Miscellaneous for Â§1,300!

It's basically the Japanese word for photo booths, ahah!
But if you hear it said in English, they're probably reffering to the specific type of Purikura booths from which you can get stickers, and add fun effects to your photos like enlarging the eyes, and cute photo stickers. They're found all over Japanese cities, usually in arcades along with UFO claw games, and arcade video games!

This particular booth has included in the package a recolour of the metal parts of the photobooth that makes it white. I could've done with making it a separate package tbh. So just know that if you download seperate recolours but not this one, you won't have the option to recolour the metal parts in-game, and instead of the white colour shown here, it'll be the maxis blueish-silver colour! It features a cute hand drawn style mascot I drew to represent the social bunny, hence the name! I might end up making more things with this character on! (*ï¼¾â–½ï¼¾)ï¼

The Kuro Gyaru booth quite prominantly features this makeup by BananaBomb! I use it all the time aha! (If you're wondering, Kuro Gyaru is the more updated version of Ganguro since it went out of style, the writing on the booth (in my horrid Japanese) references the Black Diamond unit, the most prolific Kuro Gyaru group in the world!) So yeah, please do check that out! â‚Õžâ—Œâ€²áµ•â€µà¥‚â—Œâ‚Žâ™¡

the arcade game recolours you can see in the background of my pictures are this one by BastDawn here on MTS, and this one from resurrection-failed on Tumblr! (/^â–½^)/