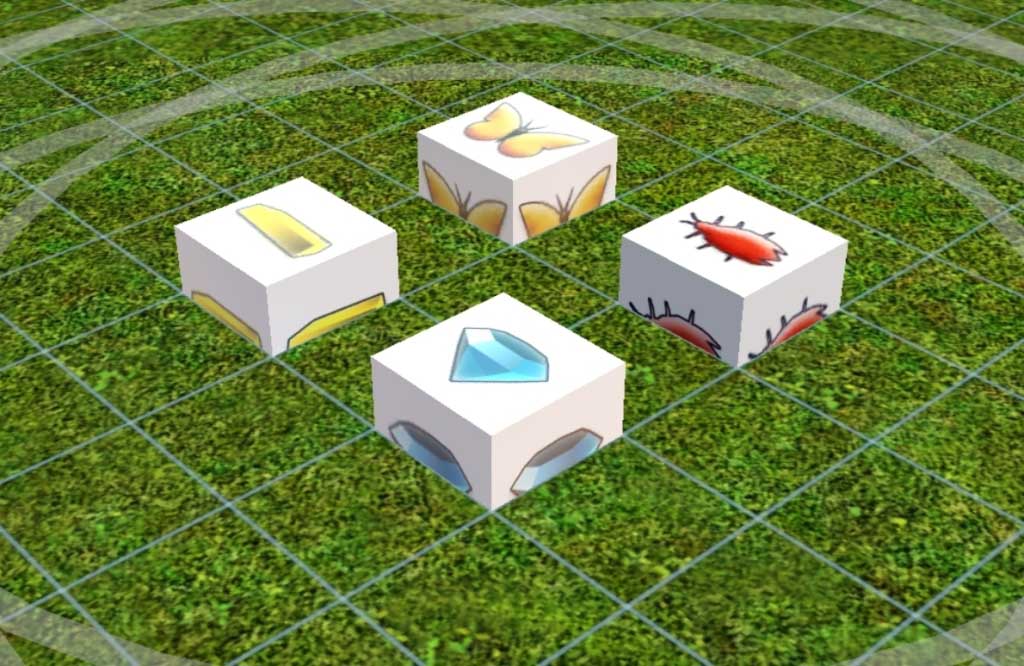 Update 31/10/2013
-Updated to work with patch 1.63.
-Changed so that rarer collectibles appear less frequently (I think I've caught extraordinarily unusual butterflies too often in my test).
-Added nanite spawner for the mod.

This mod enables all EP-specific collectibles (gems, metals, butterflies, beetles, fireflies, and nanites) to be spawned with their respective epic spawners.

Originally, only base game collectibles will spawn with the epic spawners; e.g. Vampire's Eye or Bloodstone will never spawn when you place the Epic Gem Spawner. With this mod, it's now possible for all collectibles to spawn if you just place this spawner. This also simplifies so that you don't have to place each of every spawner to make sure they appear in the world. You only just need this one spawner.

This mod modified the following spawners so they can spawn all types of collectibles:This mod is useful for collectors like me. Now you can place one epic butterfly spawner at the park, for instance, and you can make sure that you may find the butterfly you need there one day.

This is not a cheat mod of some sort. I only made so that every EP collectible is possible to be spawned in these epic spawners, since it's unfair if they only spawn base game collectibles. Every collectible has equivalent chance to spawn as they should: common spawns the most often, uncommon spawns less often, rare spawns rarely, and extraordinarily unusual spawns very rarely -- this mod does not make you find rare collectibles more easily.

Compatibility
This mod works with patch 1.63.

Even though it says it requires WA, AMB, LN, SN, UL, and ITF, this mod will function if you only own some of the EPs. The game will just not spawn WA butterflies if you don't have that pack. You can use this mod even if you don't have any EPs at all, but it will just be useless.