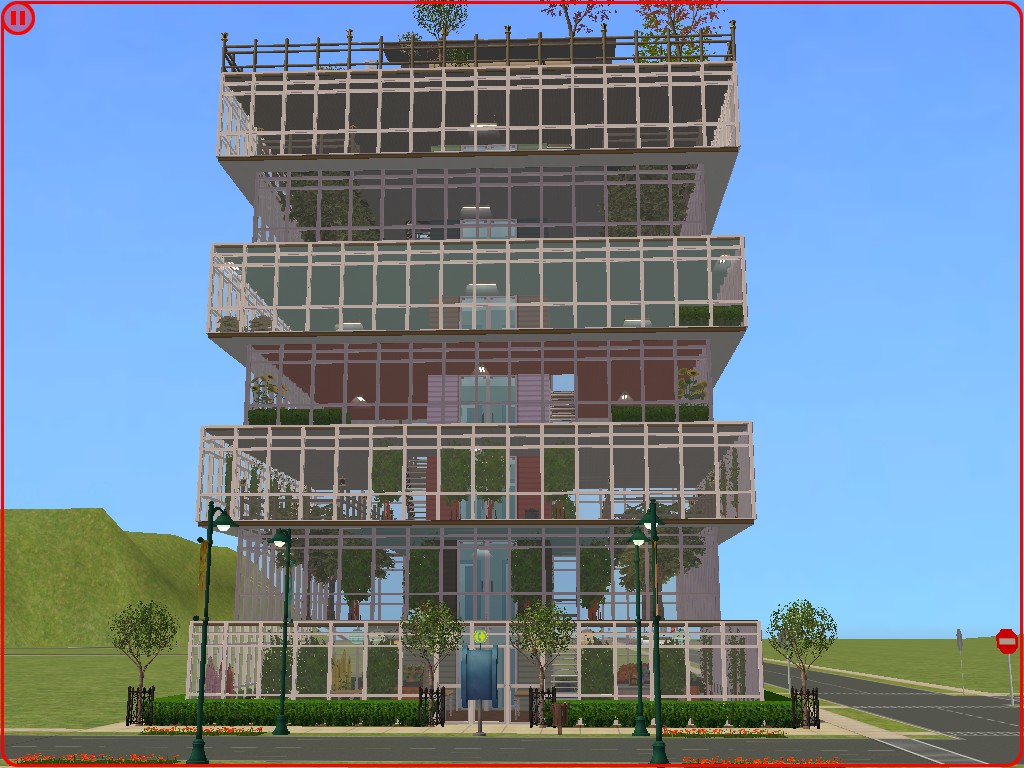 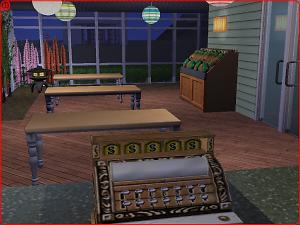 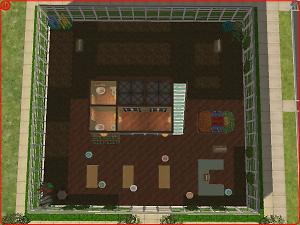 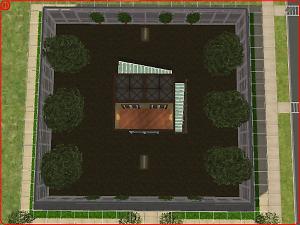 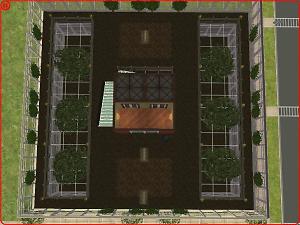 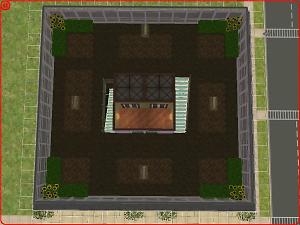 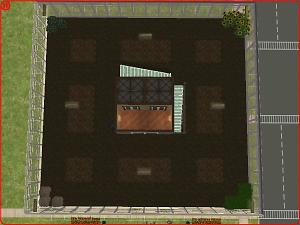 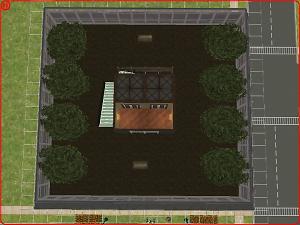 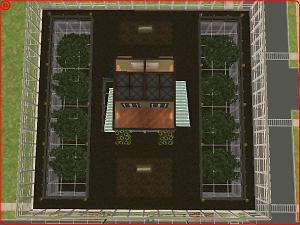 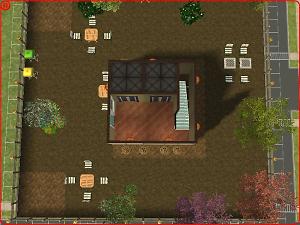 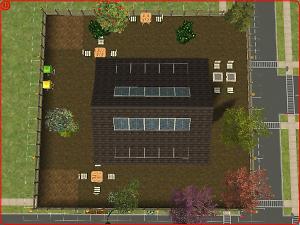 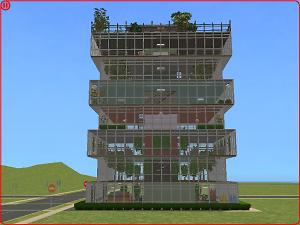 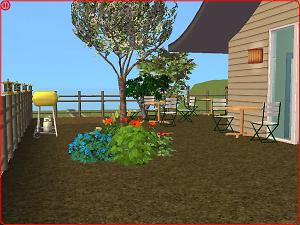 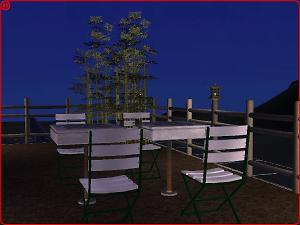 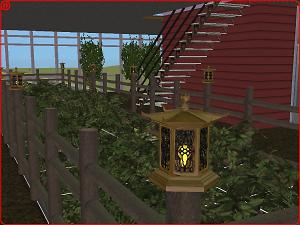 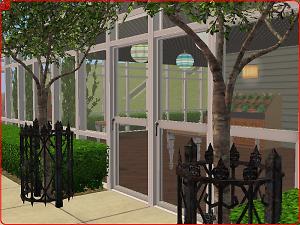 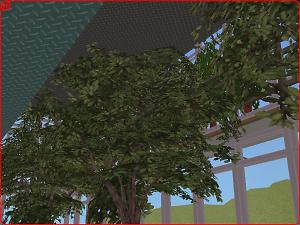 48 Thanks  Thanks     12 Favourited
As cities grow more land is needed to produce food, but as suburbs overtake farmland, farmland then takes over forests, plains, whatever form of nature it is, Vertical farming is a possible way to reduce the strain on the environment, there currently hasn't been any large scale projects built as of writing this, but the future is unknown,
here's the Wikipedia page about it http://en.wikipedia.org/wiki/Vertical_farming

anyway the lot is a 8 floor building (counting rooftop level) capable of growing crops on all levels year round, and the roof functions as a park with barbecues, tables, and 2 chess tables, the first floor functions as a sort of a farmer market for the owners of the building, the tables being there for any harvested produce,

the walls on the outside of the building are the normal greenhouse walls, making it possible it may not be temperature proof, results may vary

Additional Credits:
"Gunmod's Radiance Light System 2.4 *4/29/09*" by dDefinder, used for the better lighting seen in the night shot,
"The SCRIPTORIUM: v. 2.2f (BugFix + Radiance 2.4)" by Numenor for including the radiance mod in its installer
Zarathustra for the bit of help in the hidden create forms.
"GunMod's Camera Mod 3.1 -- All Game Versions --" by GunMod for a camera mod that makes it possible to get the angle needed for the front picture.