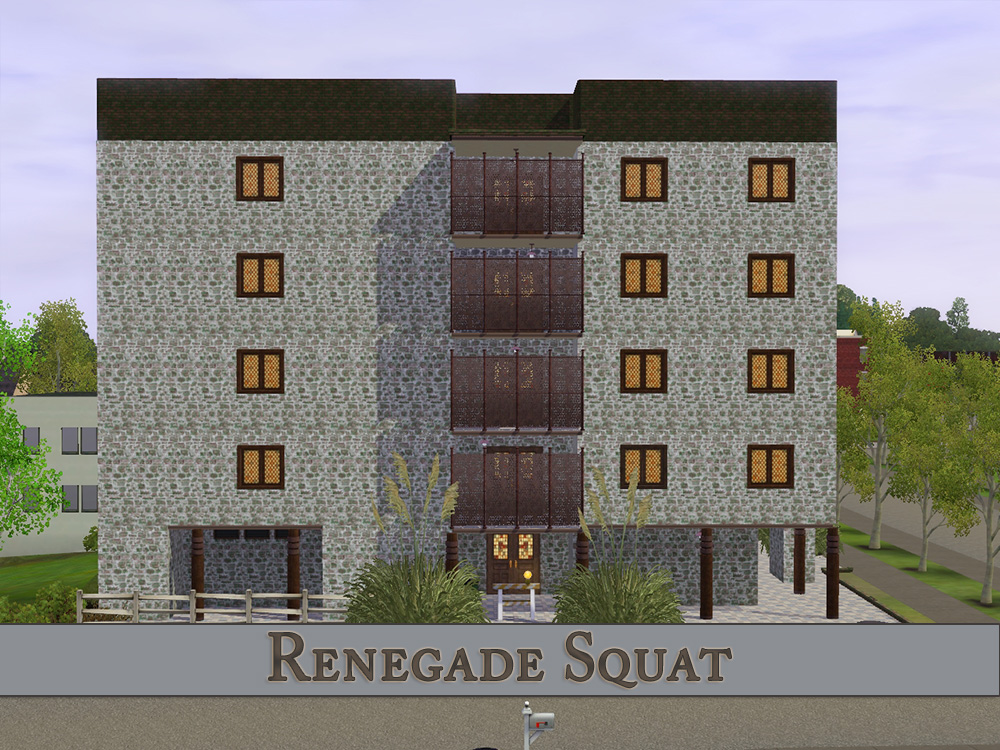 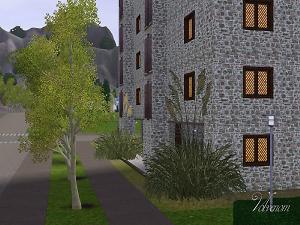 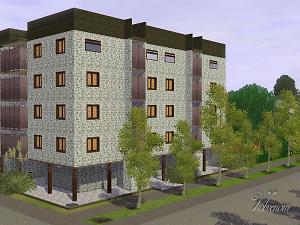 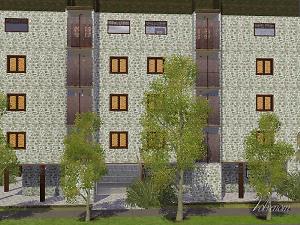 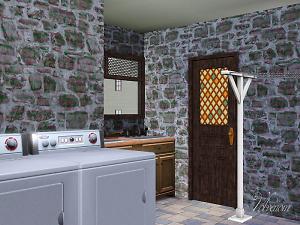 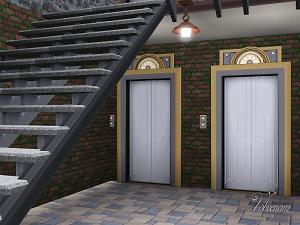 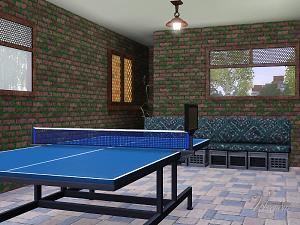 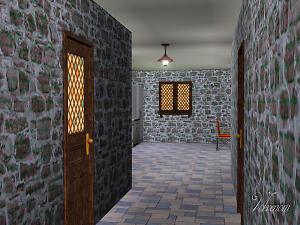 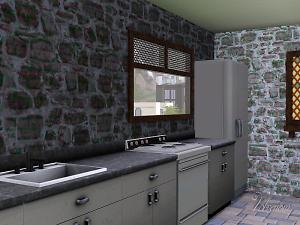 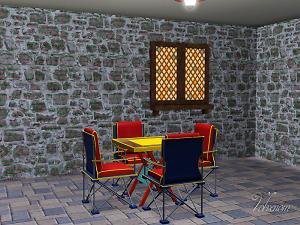 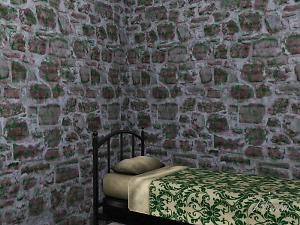 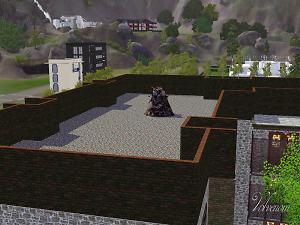 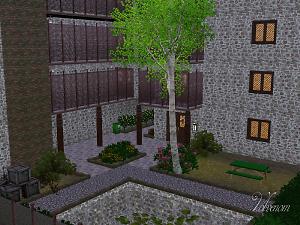 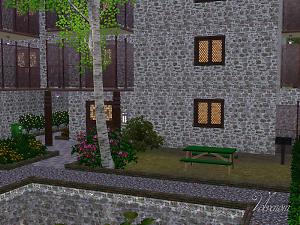 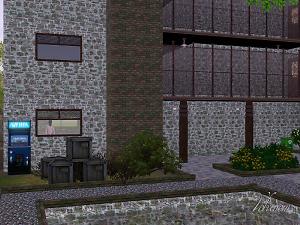 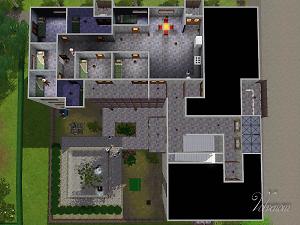 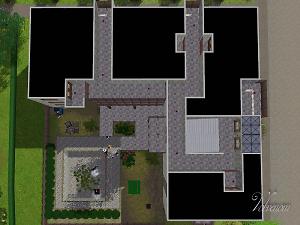 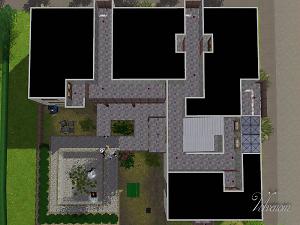 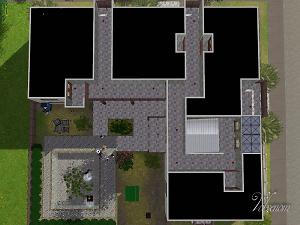 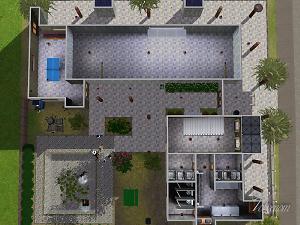 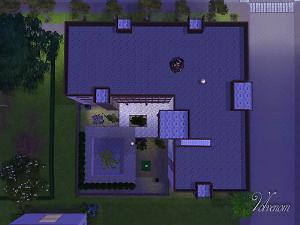 Created by Volvenom
View all Downloads
Uploaded: 17th May 2015 at 7:32 PM
Updated: 20th May 2015 at 3:57 PM
This is as cheap as you can get it, probably, unless you count in 2 elevators and a pool as something on the expensive side, for some reason they don't add to the price of the lot. 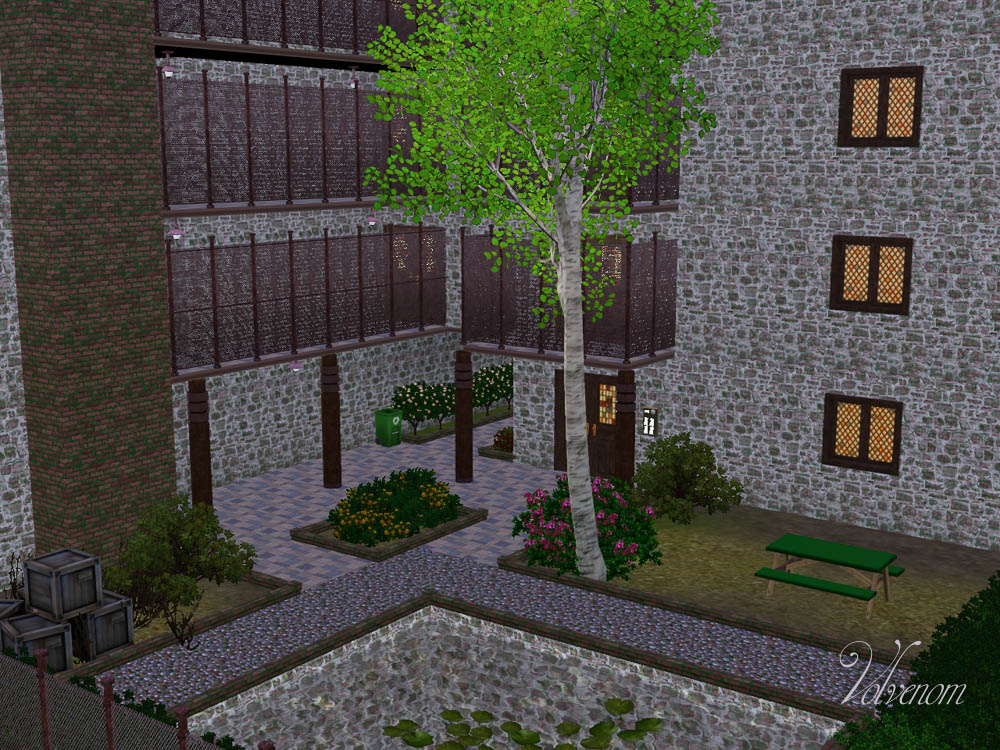 The ground floor contains a garage for 2 cars and 4 bicycles, a small room with some crates to sit on and a pingpong table and the laundryroom with toilets and showers. In the garden is a bbq, picnictable, one armed bandit, and a pool. 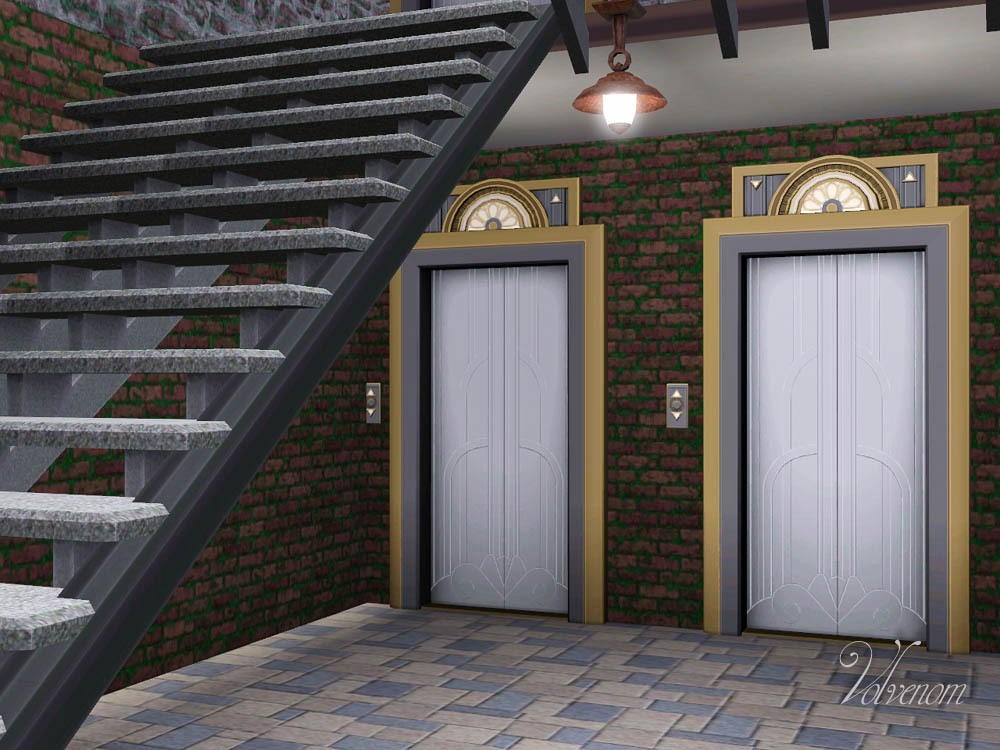 I have taken out the elevators and made a version without them, the windows used on this lot still comes from the LateNight expansion. Having University expansion might be a good idea as the pingpong table used comes from there, Ambitions Exp added the laundry machines used on the ground floor. Otherwise this lot just isn't that fuzzy, whatever windows the game throughs at you would be perfectly fine, I'm sure 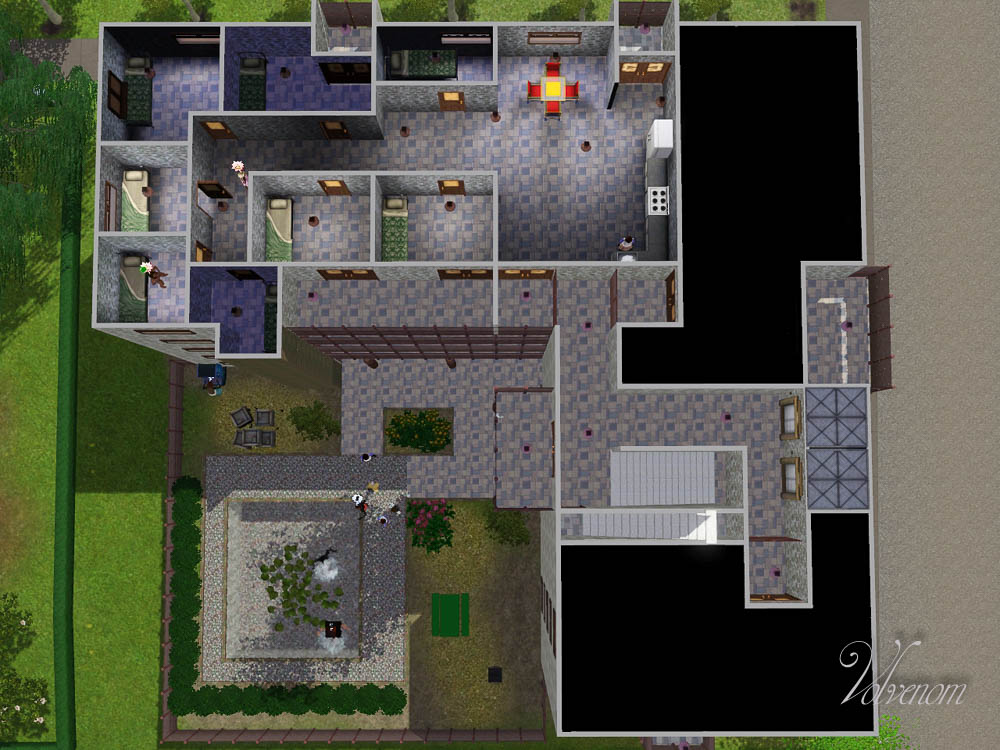 It's an apartment building with 14 NPC apartments and an apartment at the top with 8 rooms for the university roommate function. The apartment for you to share is a kitchen with stove and fridge, you have to go down to the ground floor for a shower and a trip to the toilet.

Versions:
The original Squat with a price of 12k furnished, this one comes in two versions, with or without the elevators.
Cheap version: I have uploaded a new squat version with a bed made out of boxes only, it ticks in at zero. I also removed the pool, elevators and pingpong table, the apartment doesn't have a table or any chairs either. I don't think I can get the price of this squat any lower unless I paint the house in a cheaper paint as well. The rent on this version is set to 98,- when hoovering over the apartment building icon. I will be uploading a white modern simple apartment building separate from this squat later on, it's rent is set to 107,-. That price is set when the mod mentioned below is installed.

In playtesting with the elevators this house had tons of people all over the place. All 14 apartments was occupied and I had some roommates coming over. As I'm used to the hidden/public markers type with one apartment for a family, this was a steep learning curve for me. Feel free to educate me in the comments section if there is something you think might benefit future projects. As long as it's not a request

I playtested it with pjsuttons apartment fix, it provides you with 7 uncontrollable sims you can fill the beds with. When I got it to work by kicking out the EA puddingsfaces and swap houses with my tester, I had those 7 to put in beds in the apartment. It still has some issues though, but in my humble opinion, not having those ugly random sims and not having to actually go find roommates myself, clearly makes this mod worth the extra effort of swapping houses. You can read more about those in it's description: http://modthesims.info/download.php?t=554197
Thanks a lot to pjsutton for letting me use him/her knowledge of the roommate feature to learn from.