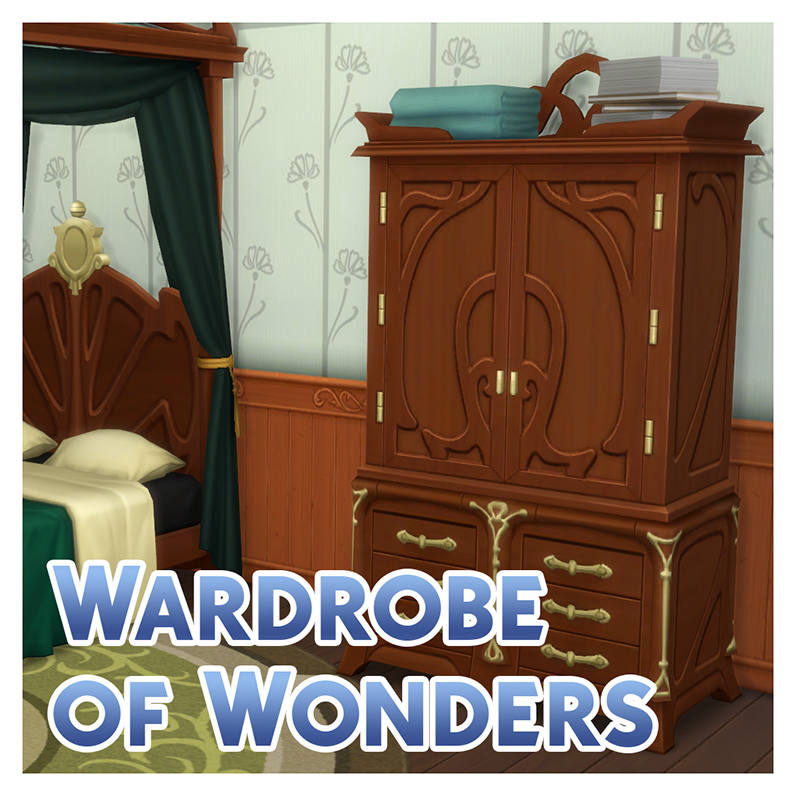 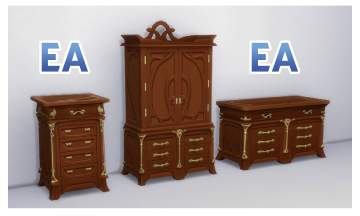 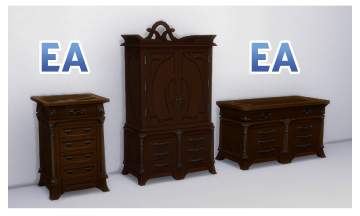 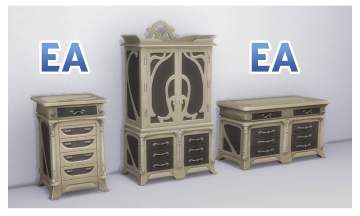 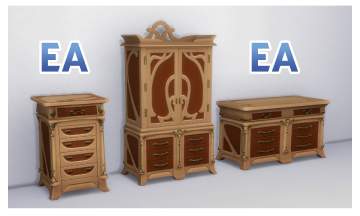 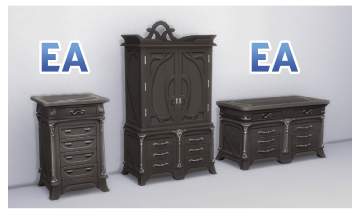 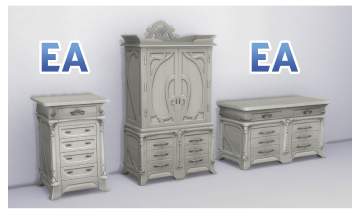 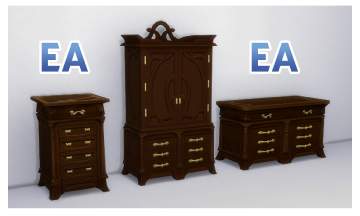 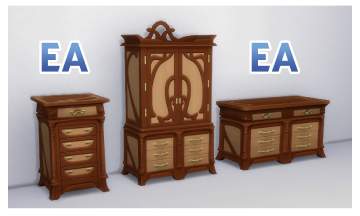 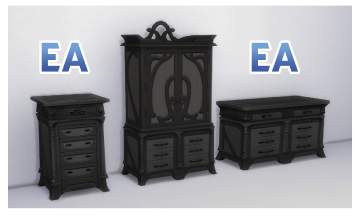 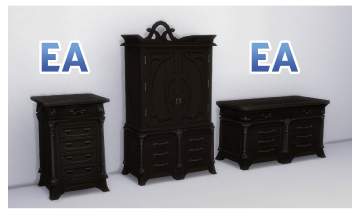 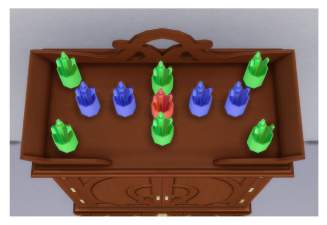 Created by Menaceman44
View Policy / About Me View all Downloads
Uploaded: 21st Mar 2020 at 10:54 PM
Updated: 22nd Mar 2020 at 12:05 AM
Description
A few weeks ago I received a message over on my tumblr asking if I would consider making a wardrobe that matched the Realm Of Magic bedroom furniture. I thought it wouldn't be too much of a difficult task and was something I would probably want to have in my own game as well so I decided to give it a shot.
It was more time consuming than I had expected. 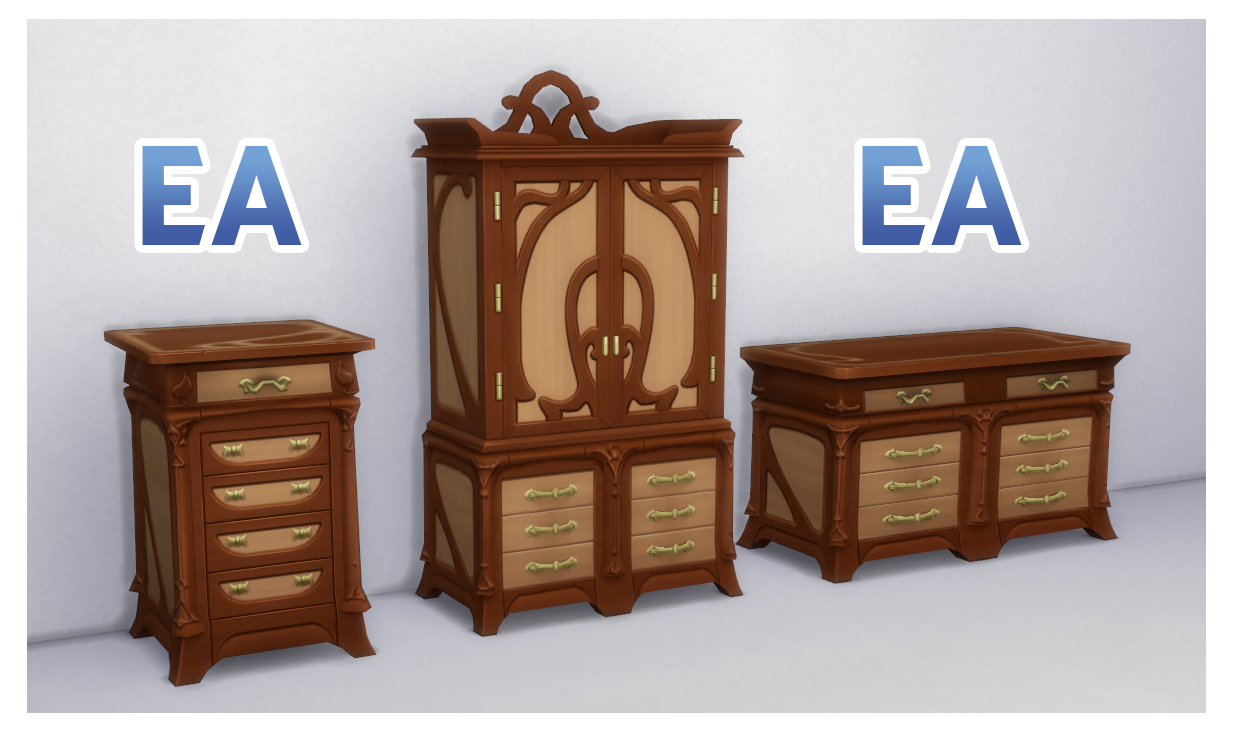 Info
I have frankensteined the textures together from the two other Realm of Magic items that I used to create this piece. So that means it also has correct bump and specular textures. I still had to do a lot of manual adjustments and remapping of the new meshes to get it to work as well as I would like.
It can be found under the same catalogue sorts as the two EA RoM dressers and costs 505 simoleons.
I have added 11 slots to the top so that you can add your own clutter up there. There are 6 small, 4 medium, and 1 large.
I also brought over the occluder settings from a similar height dresser so that it will cast correct ambient shadows when indoors.
It functions exactly like any other EA dresser or wardrobe.

Notes
The textures are not 100% matches to the original EA dressers that this is intended to macth due to manual editing but they are extremely close. You can see for yourself from the attached images.