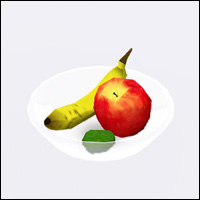 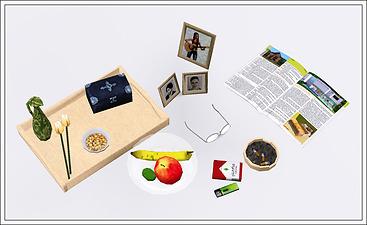 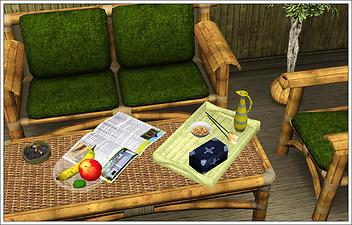 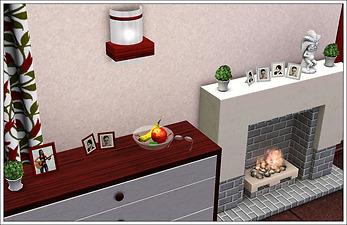 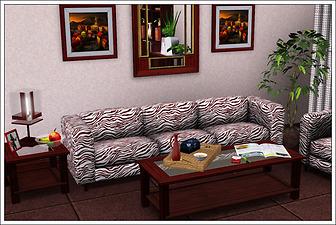 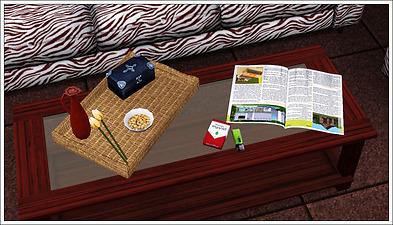 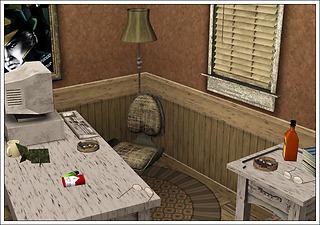 25,355 Downloads 2,861 Thanks  Thanks 276 Favourited 166,721 Views
Picked Upload!   This is a picked upload! It showcases some of the best talent and creativity available on MTS and in the community.

Created by lemoncandy
View Policy / About Me View all Downloads
Uploaded: 8th Oct 2009 at 1:12 PM
Updated: 29th Dec 2009 at 7:52 PM
This set of my clutter series contains 8 objects. They are called livingroom clutter, but of course they can be used any place in the house where they're needed.

There is a filthy ashtray that is recolorable, a cigarette pack with lighter, a glass bowl of fruits, recolorable photo frames, a pair of glasses. A tray with stuff on it: peanuts, a box, a vase and paper flowers, the tray and the vase are recolorable separately, and I advise to do that because the default texture sucks. And there is an open Living Sims Magazine, so that your sims will know what's in style!

All can be found in Deco/Misc category and cost 70§. 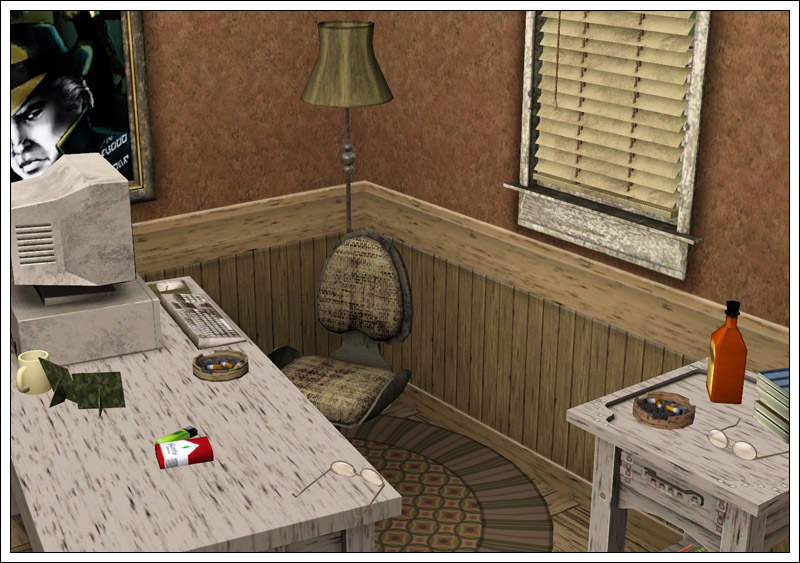 IMPORTANT
I haven't touched any of this work for over a year, so please consider it all as unsupported. I guess most of it won't be working with the game's new expansions and patches. Sorry.