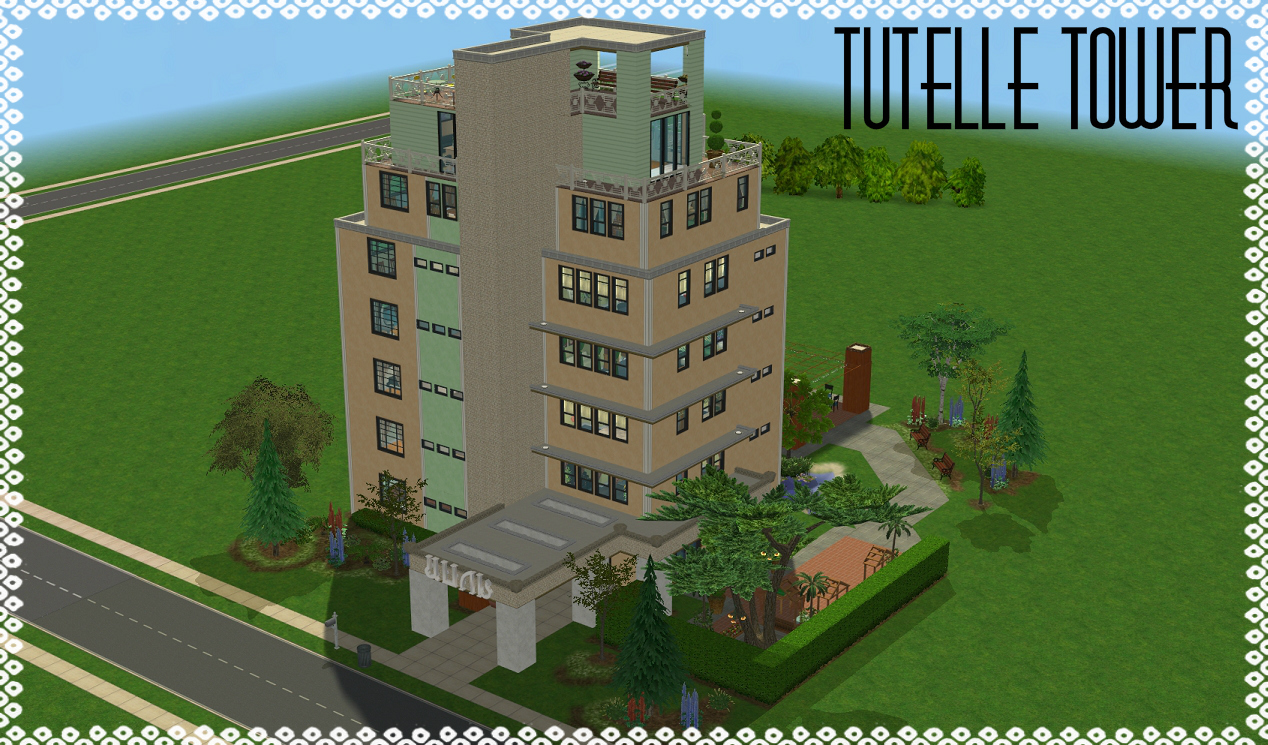 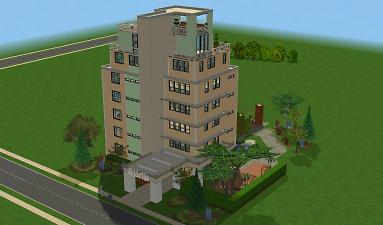 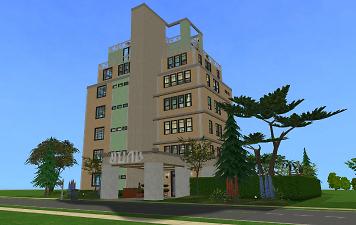 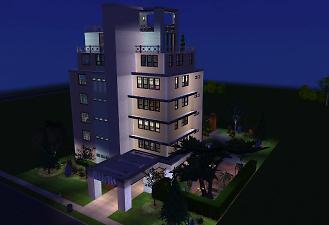 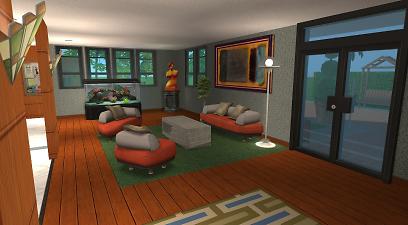 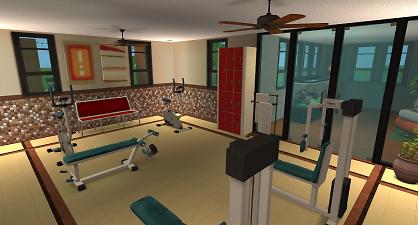 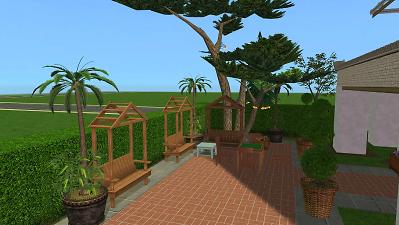 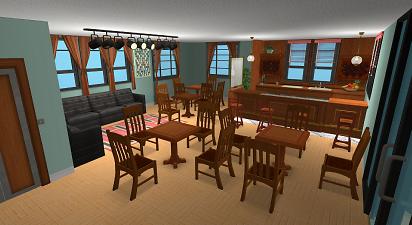 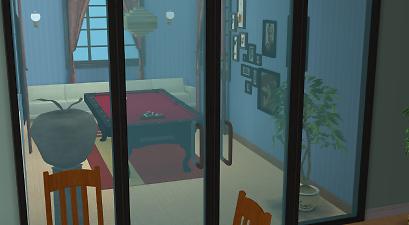 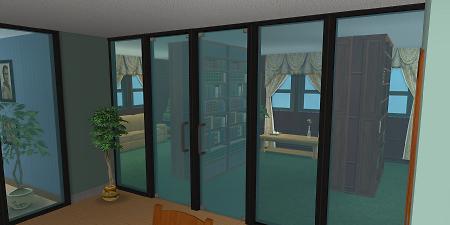 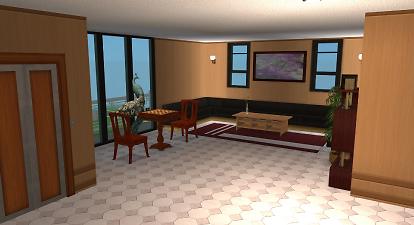 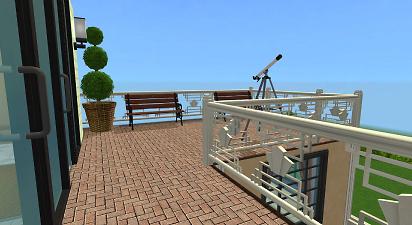 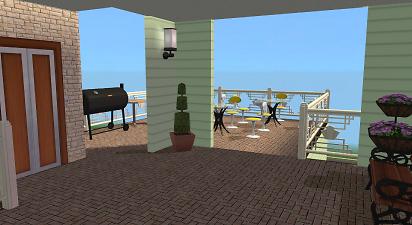 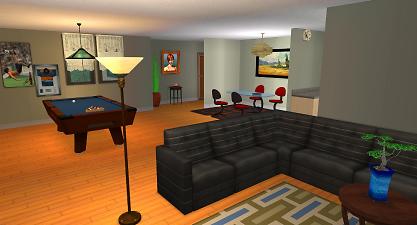 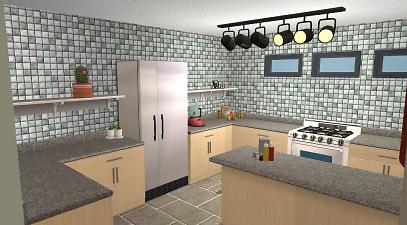 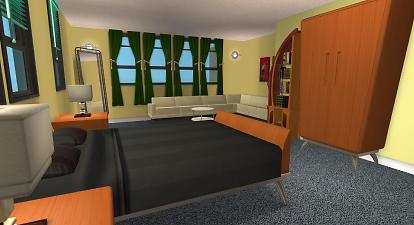 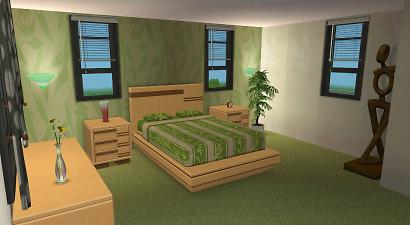 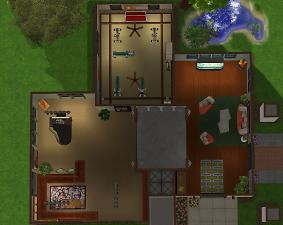 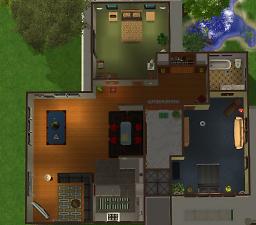 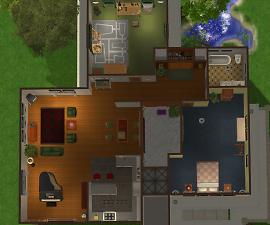 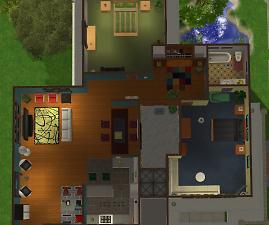 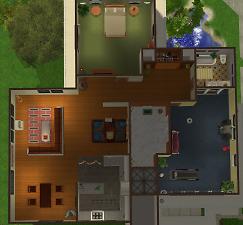 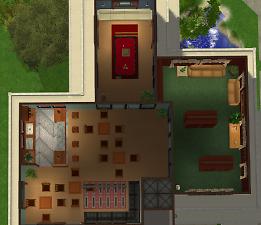 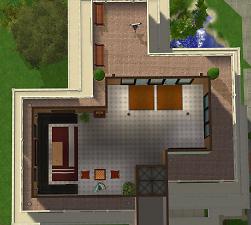 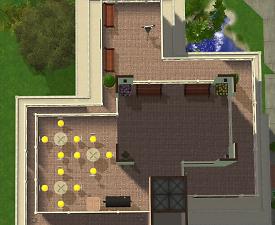 155 Thanks  Thanks     48 Favourited
Picked Upload! This is a picked upload! It showcases some of the best talent and creativity available on MTS and in the community.
The TuTelle Tower Apartments
Timelessly Classic Art Deco Glory! 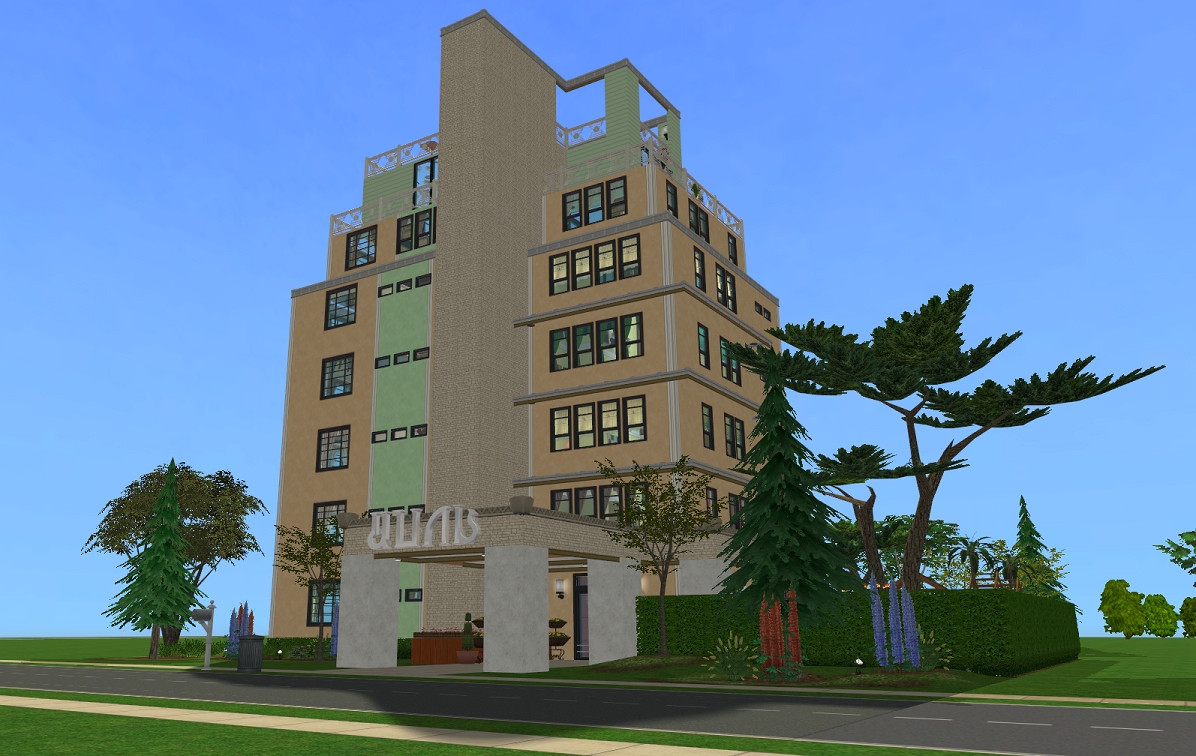 In the midst of the roaring 20s not much was noteworthy about the small town of TuTelle. With only a meager population of 14000, it was more or less a bump in the road that you'd blink your eye at whilst passing by. Concerned with the amount of foot traffic from tourists (or lack thereof) each year, the TuTelle Futurist Society planned to make an effort on gaining some traction to their humble little community. They sampled many of the "tried and true" tactics, such as having the "world's largest chicken egg" on display by the roadside. Of course, the odd passerby might have taken interest, but such tourist traps were mere gaffs by the travelling troupe.

Things started to look up at the end of the decade, when a wealthy philanthropist and world-renowned architect just so happened to suffer from a flat tire on the outskirts of town. The man praised the warm and humble efforts of the townsfolk, claiming that the humble little community of TuTelle might just be the nicest folk around. When he heard word of their tourist qualms, the architect took to his drawing board, and drafted a certain spectacle that was certain to draw in the passerby. In that very instance, the earliest renditions of TuTelle Tower were born! 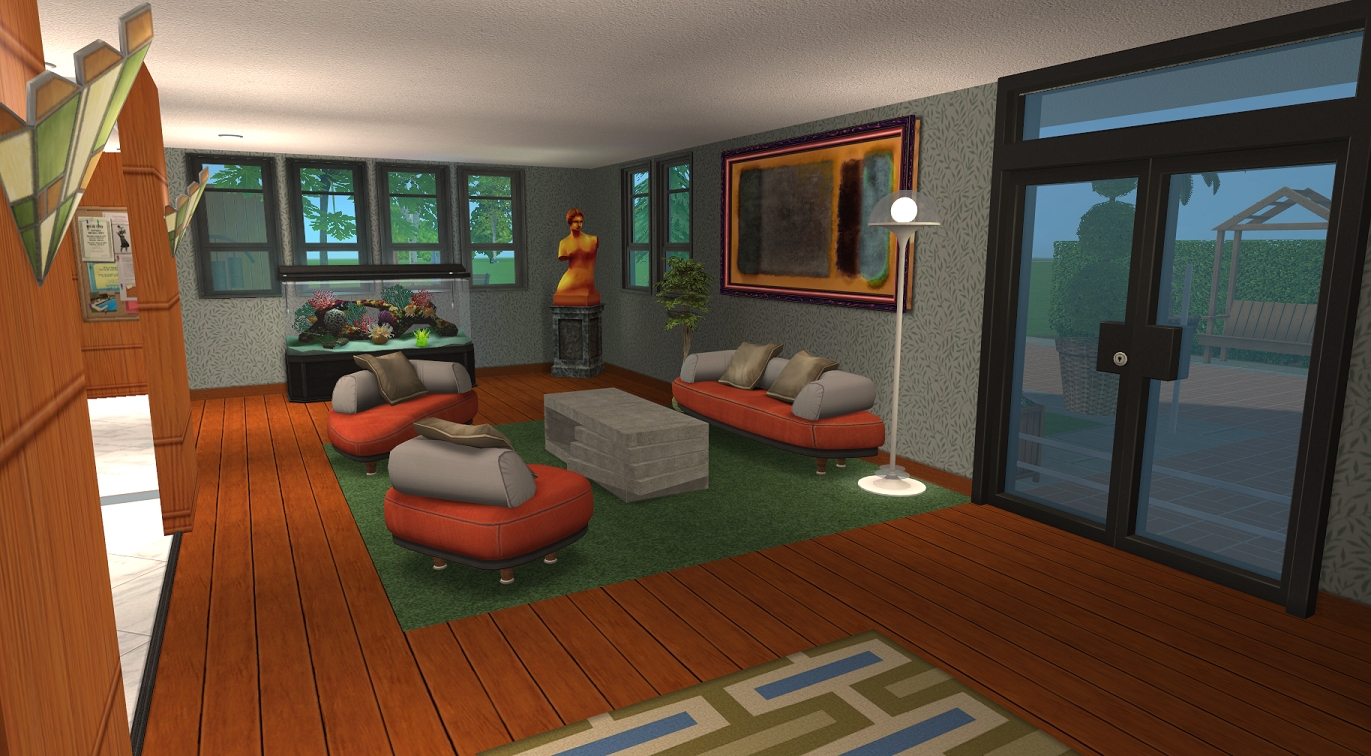 Designed to be a lavish apartment unit that was filled to the brim with amenities, TuTelle Tower was the perfect representation of all of the glories that Art Deco architecture had to offer! Although it stuck out like a sore thumb in the middle of town (with naught a builder taller than a story in height),it was still most certainly a beautiful sight to see! Complete with private gardens, cocktail bar and lounge, privately maintained library, piano appreciation room, and rooftop observation patios, the TuTelle Tower was the place to be (and live!)

People abound had flocked to the grand opening of the tower, which was drummed up with much fan fair. A massive blimp had made rounds about the tower, circling a total of 52 times (enough to set a world record)! Plus, a marching band and over sized scissors to cut the ribbon to boot. Once officially opened, requests to live in the tower came pouring in, with much excitement and anticipation built up over getting a unit. However, seeing as more space was dedicated to the various amenities than action living space, the amount of available units were few and far between. Some people have had their name on the list for occupancy for over eighteen decades, so there is no saying when the next opening spot will come! 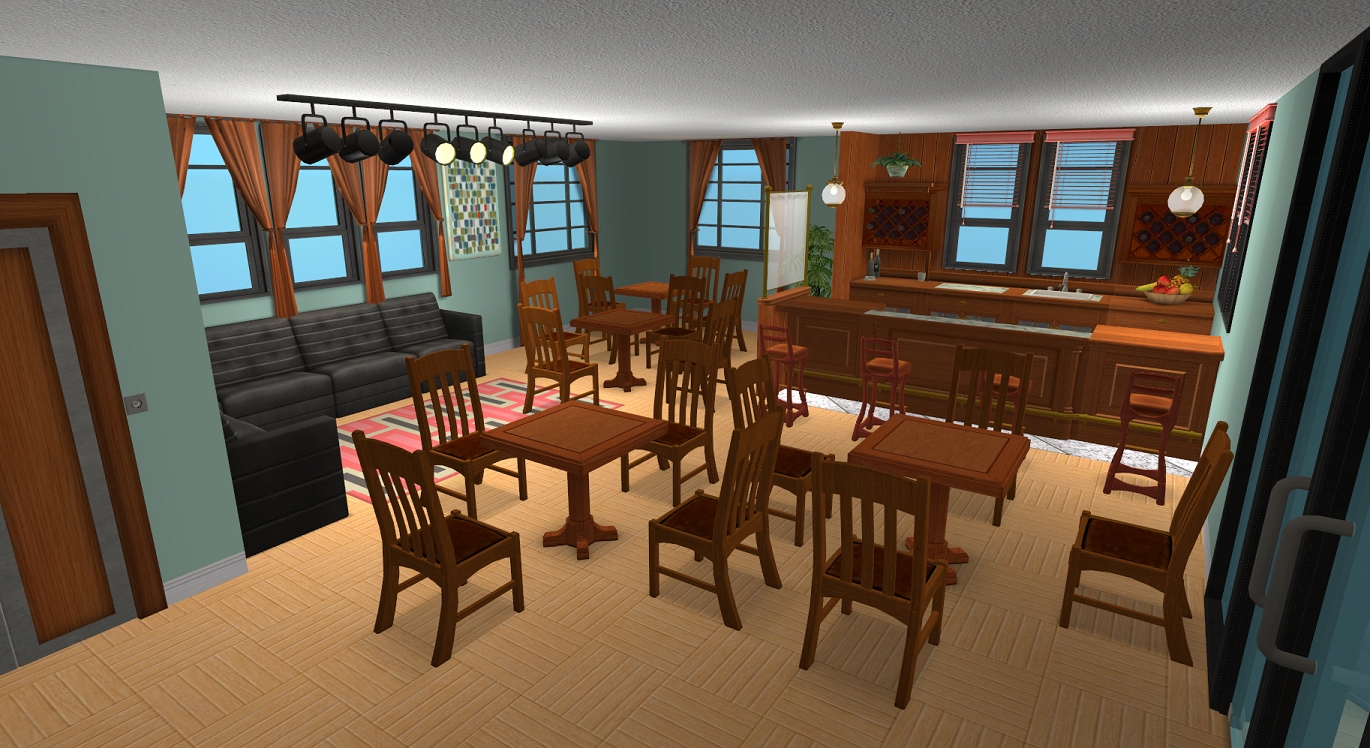 Either way - we're certain that you'll find yourself quite comfortable once living around the amenities of TuTelle Tower! In fact, why would you ever want to leave? Buckle down and enjoy the time of your life, because the next opening spot is not slated for another 12,672 days! We hope you enjoy your time here, and don't forget to appreciate the timeless architectural brilliance! 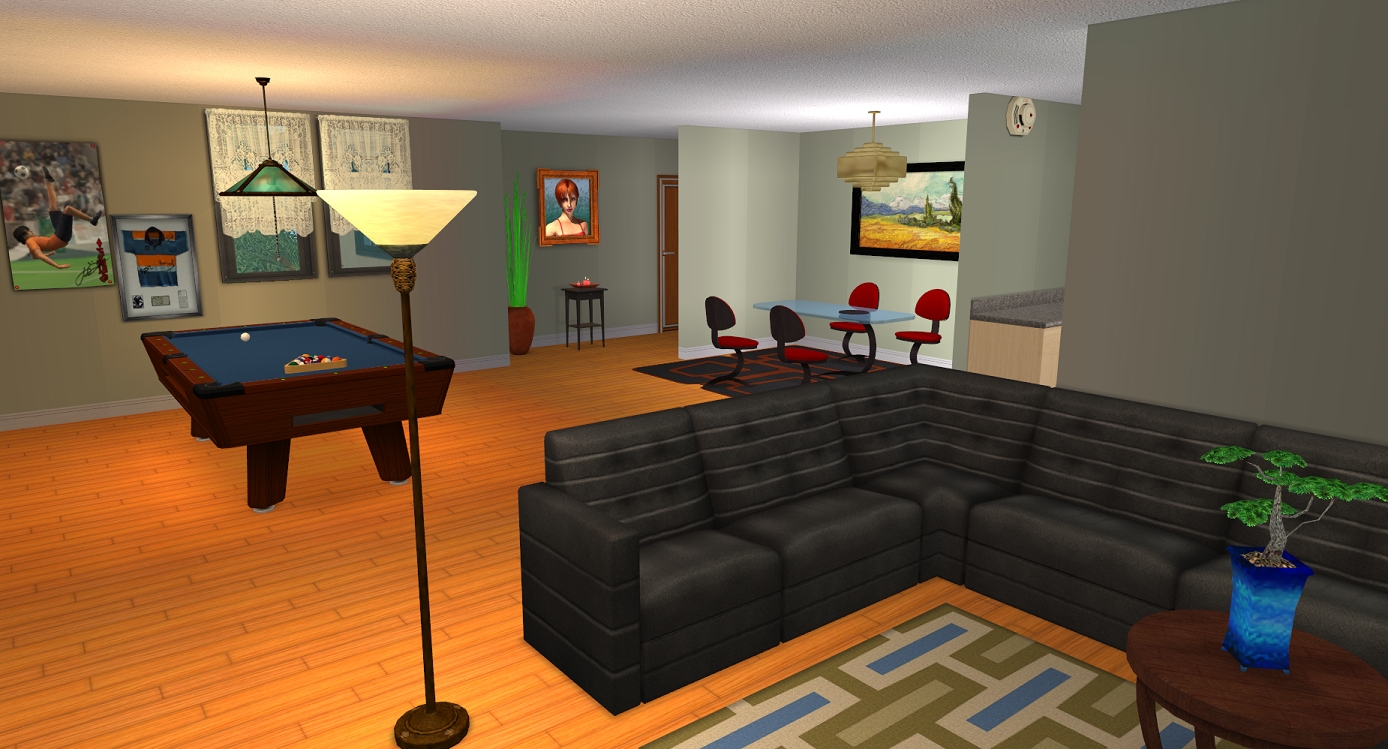 Additional Credits:
Thanks to CuriousB for the lovely default terrain replacements that are seen in the photographs! Although her terrain is not included in this lot, you can find it here!