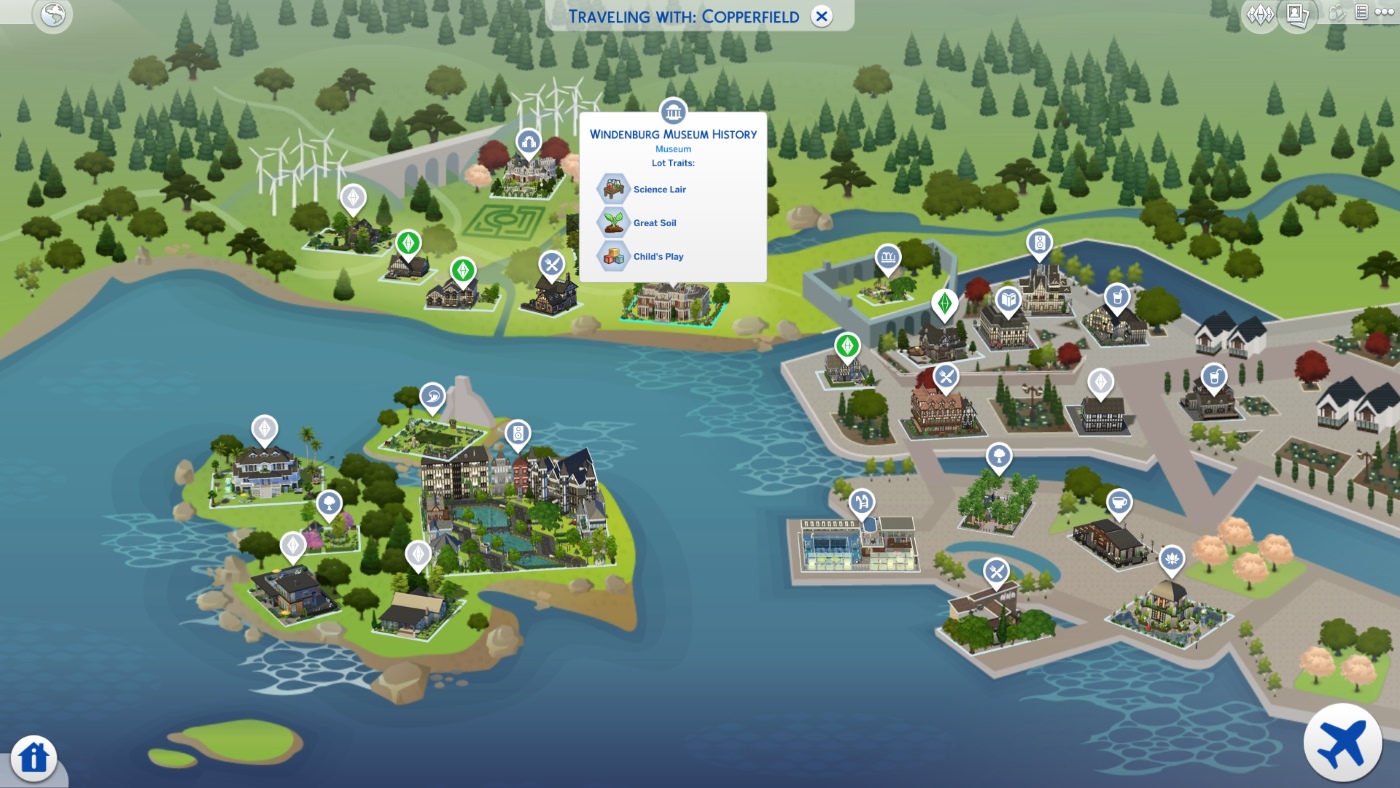 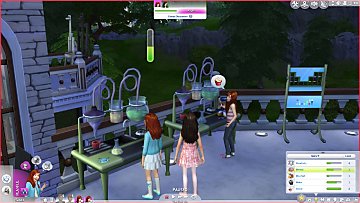 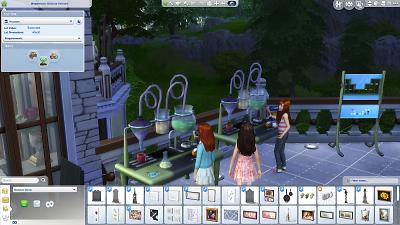 Are you annoyed by the FX from city living and its patch that plays whenever your sim is skilling in a lot that contains a beneficial lot trait. With this mod, (originally made for the base game lot traits by cinderellimouse) you won't have to worry about the lot trait FX ever playing above your sims head again. So all you picture takers and movie makers can add lot traits such as home studio, child's play, etc, and gain the skill benefit without the annoying head FX which doesn't even disappear when you press tab. This mod also hides the heart effect over patients in the doctor career and the head FX when the DJ uses feel the crowd.


Additional Credits:
cinderellimouse (https://simsinthewoods.wordpress.co...inderellimouse/)
Who originally made a similar mod but only for the base game traits. (https://simsinthewoods.wordpress.co...ects-base-game/)
Cute hair for girls by Mystufforigin (http://mystufforigin.blogspot.pt/20...-for-girls.html)
Sims 4 skintone glow edition by kijiko (http://kijiko-catfood.com/)
Heliantheas super bland comic eyes (http://modthesims.info/d/534331)
Designer Dresses Collection P32 by lillka (https://www.thesimsresource.com/dow...p32/id/1343532/)
Bienchens http://www.deichschafblog.de/s4/bienchens-mods/ Who made a similar mod after mine and also whose mods helped me get into simple modding.
Files Need help with downloading or installing content? Click here!