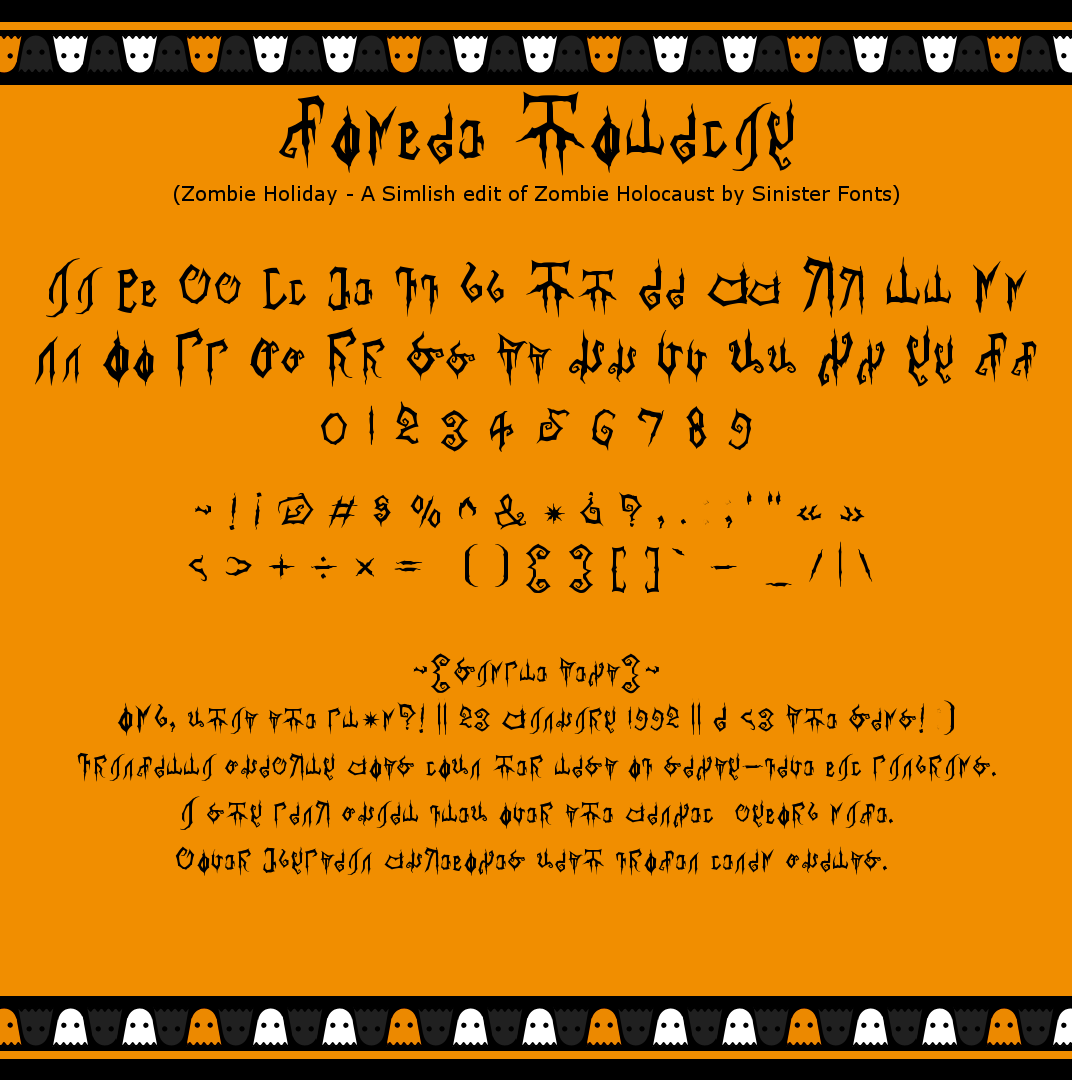 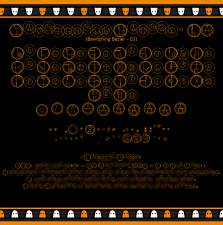 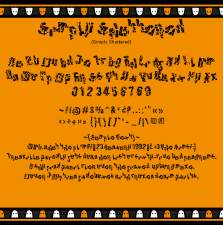 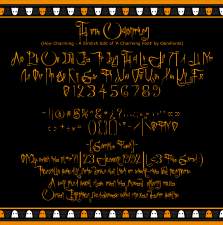 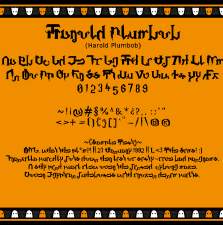 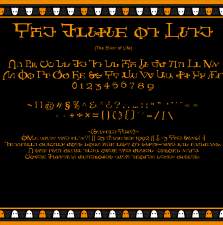 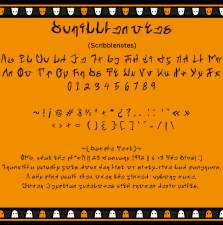 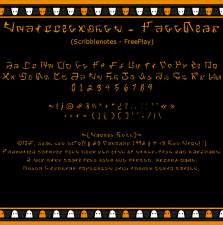 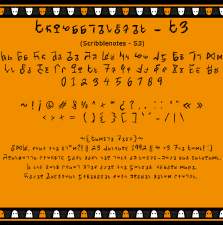 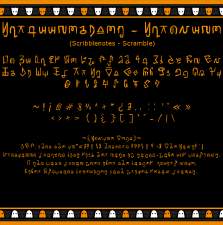 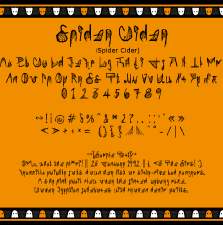 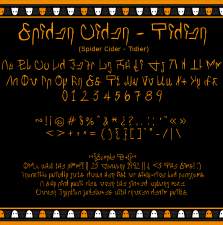 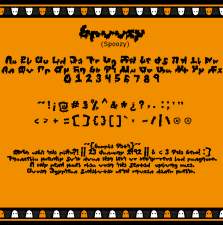 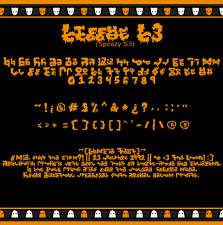 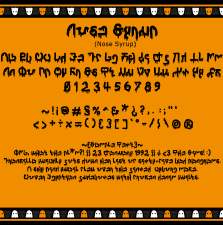 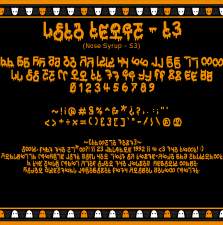 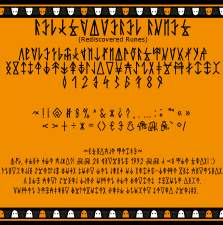 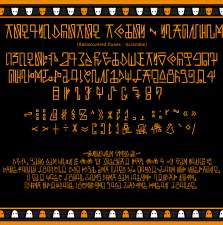 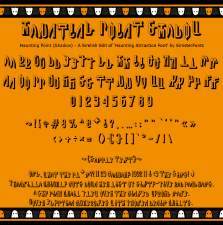 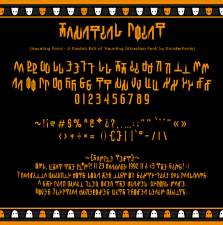 Created by Franzilla
View Policy / About Me View all Downloads
Uploaded: 9th Oct 2019 at 4:32 PM
Updated: 11th Oct 2019 at 12:05 PM
To celebrate the spookiest time of the year, here are a bunch of Halloween-themed Simlish fonts!

Simply Shattered - A broken, glass-shattered version of another font of mine, Simply There

Harold Plumbob and The Elixir of Life - Simlish versions of Harry P and Lumos by Phoenix Phonts and CarpeSaponem , respectively. Perfect for Sims with a passion for witchcraft and wizardry!

Scribblenotes - Simlish handwriting hastily scribbled out from the beyond! Comes in 4 flavors of Simlish: Original, FreePlay, S3, and Sixam Scramble.

Spoozy - A wide font oozing with spook! Comes in 2 flavors of Simlish: Original and S3.

Nose Syrup - A drippy font best described as Simlish Comic Sans with a runny nose. Comes in 2 flavors of Simlish: Original and S3

Rediscovered Runes - Two versions of Simlish in a style inspired by Younger Futhark runes. Flavors of Simlish: Original and Scramble


The ~{Sample Text}~ at the bottom of the preview pictures reads as follows:

OMG, what the pl*m?! || 23 January 1992 || I <3 The Sims!
Franzilla quickly jots down her list of sixty-five bad pangrams.
A shy pink quail flew over the jinxed cyborg maze.
Cover Egyptian jukeboxes with frozen denim quilts.

Additional Credits:
MLys on Tumblr for the Harold Plumbob and The Elixir of Life font names
shesahhskeeze and kinkajou888 on COLOURLovers for the adorable BOO! pattern

If you need more info, see:
Back to top

About Me:
Just your average 20-something loser who recently rediscovered her love for The Sims. :)
------
My Font Policy of Sorts:
Don't re-upload my fonts anywhere. (Why would you want to?).
Don't claim them as your own. (Again, why?)
Credit for them is rad, but not necessary. I'd love to see what you use them for though! Just let me know. :D I also track #franzilla and #franzillasims. (on Tumblr)