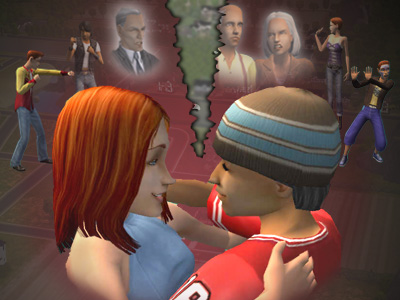 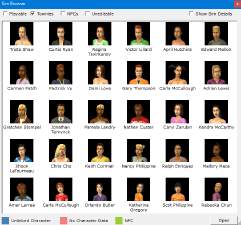 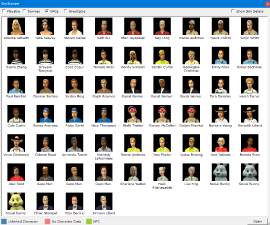 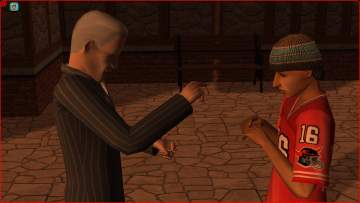 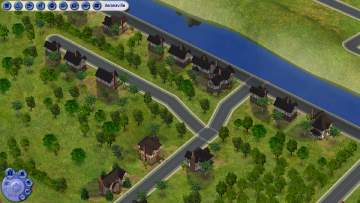 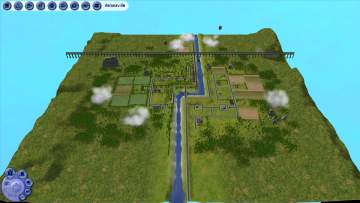 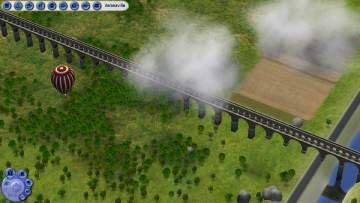 Created by zachjohnunlimited
View all Downloads
Uploaded: 25th Jul 2022 at 4:59 AM
Updated: 26th Jul 2022 at 3:31 AM
Have you ever wondered why the scripted event for the Capp household seems to be broken and does not work like the Prima Guide says it does? Well it turns out that there is actually an issue with the scripted event. Pentawa discovered that the lot the Capps live on has a token attracted to it which tells the game to not activate the Capp's scripted event. (I an guessing that this token was used for testing purposes and Maxis just forgot to delete the token)

Pentawa also explained how to delete the token; so I just loaded meetmetotheriver's clean Veronaville in SimPE and deleted the token. So know the Capp's scripted event actually works and can finally be experienced the way Maxis intended.

To install you simply delete the N003 folder in your Neighborhoods folder and drag in this one.
(DO NOT DRAG IN THIS N003 FOLDER AND CLICK REPLACE CONTENTS BECAUSE THAT WILL CORRUPT THE HOOD!)
Other Information