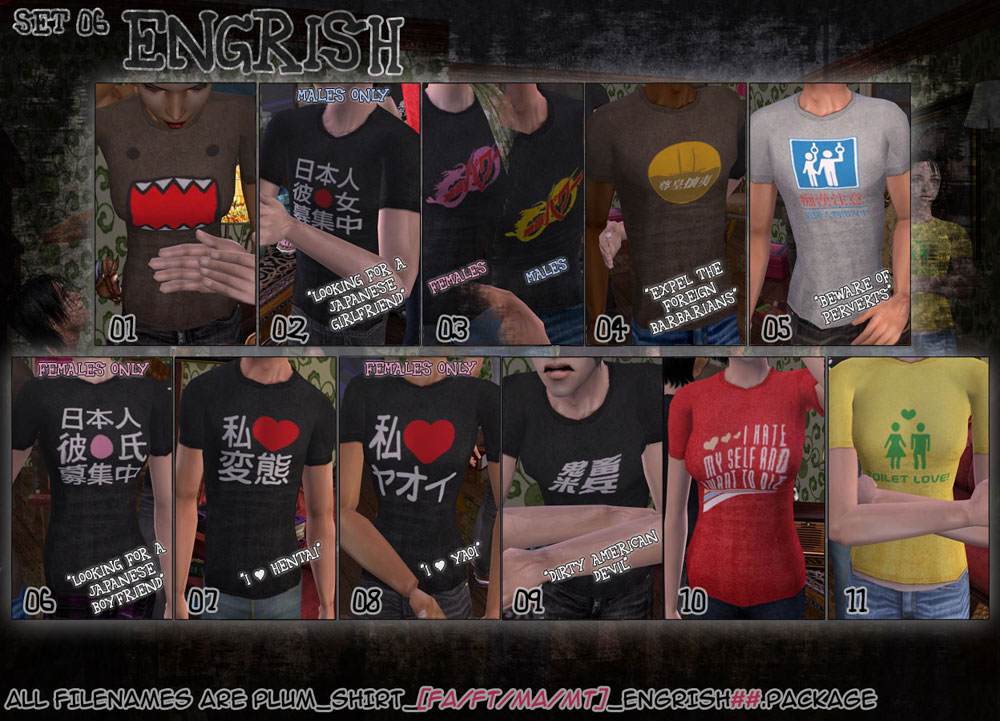 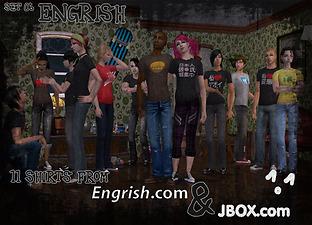 3,651 Downloads 442 Thanks  Thanks 40 Favourited 35,794 Views
Picked Upload!   This is a picked upload! It showcases some of the best talent and creativity available on MTS and in the community.

I guess I've made it to set 06 here. I accidentally closed the window the first time. xD I didn't upload it yesterday because I was making a Sims spin-off of PostSecret, which I am totally not advertising because that would be rude.