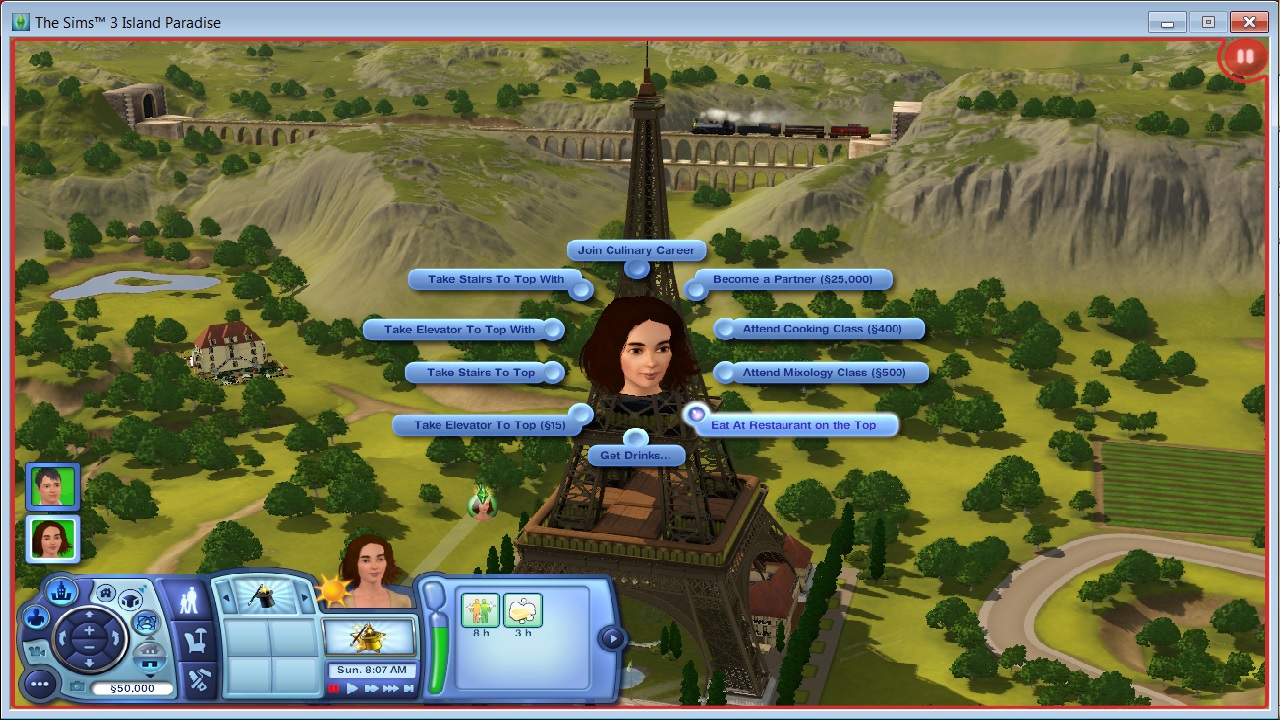 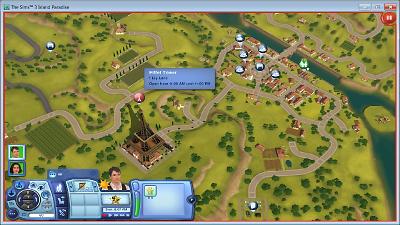 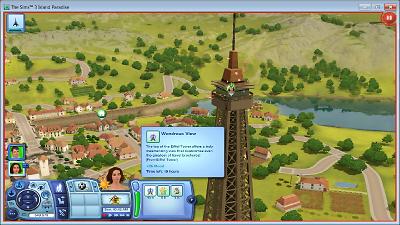 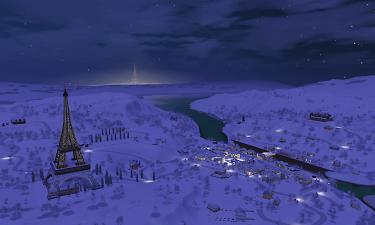 1,315 Thanks  Thanks     447 Favourited
This is a featured upload! It showcases the best talent and creativity available on MTS and in the community. 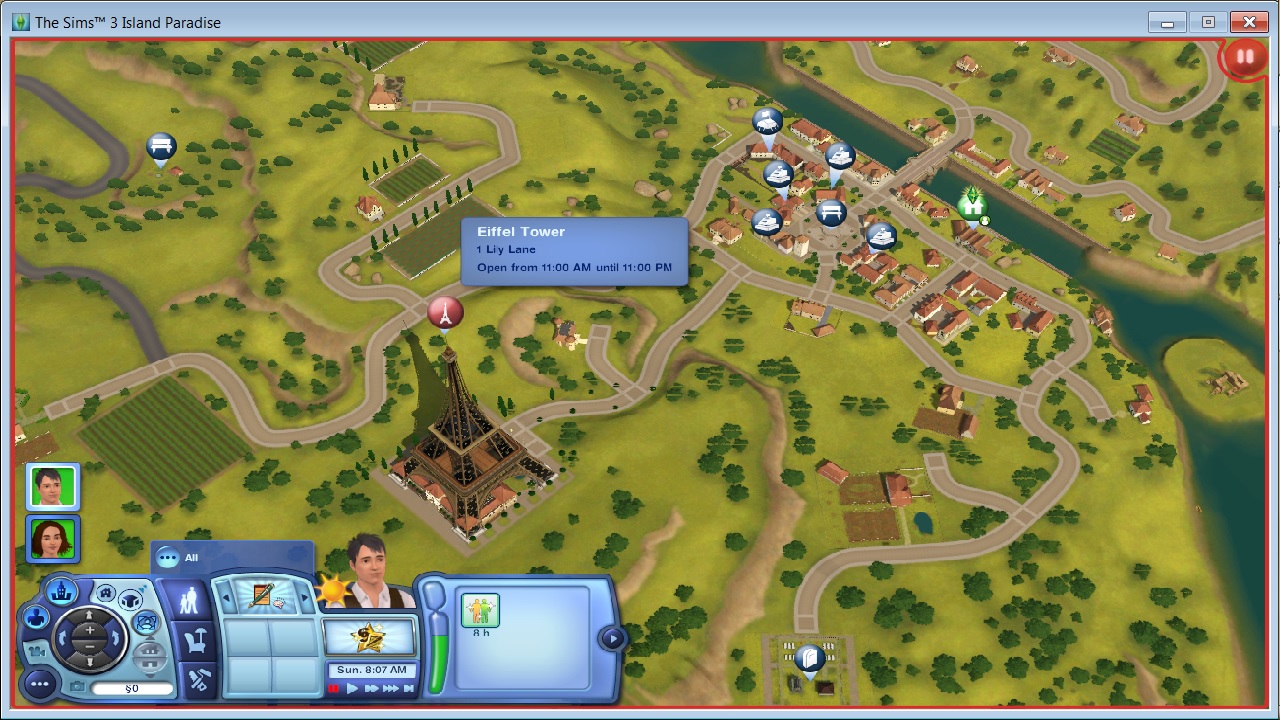 Brand new and improved version of the object. Please remove ANY of the older versions

all translations (except for Japanese/Swedish/Chinese/Russian) need updating.

20-JUN-2015: (Description page has been fully updated with all the new changes)

World Adventures provided us with the Eiffel Tower as a buyable debug object, but those of you who've tried placing it would have noticed that it is purely decorative. It was originally intended for the tower to function as a Restaurant rabbithole and EA DID include all the code for it, but chose not to implement any of it sadly. Taking and tweaking the existing code, I bring to you the New and Improved Eiffel Tower with functional interactions!

This is a default replacement of the Eiffel Tower from World Adventures, with all its original interactions enabled (and some more added) ready to be used by your sims! (It was originally a clone of the original object, but the file size of the resulting mod was way too big). It can be found in the following Buy and Build mode sections:

From left: Low, Middle and Top Observation decks (NOTE: You may need a mod that increases camera zoom to be able to zoom up to the upper two level of the tower) 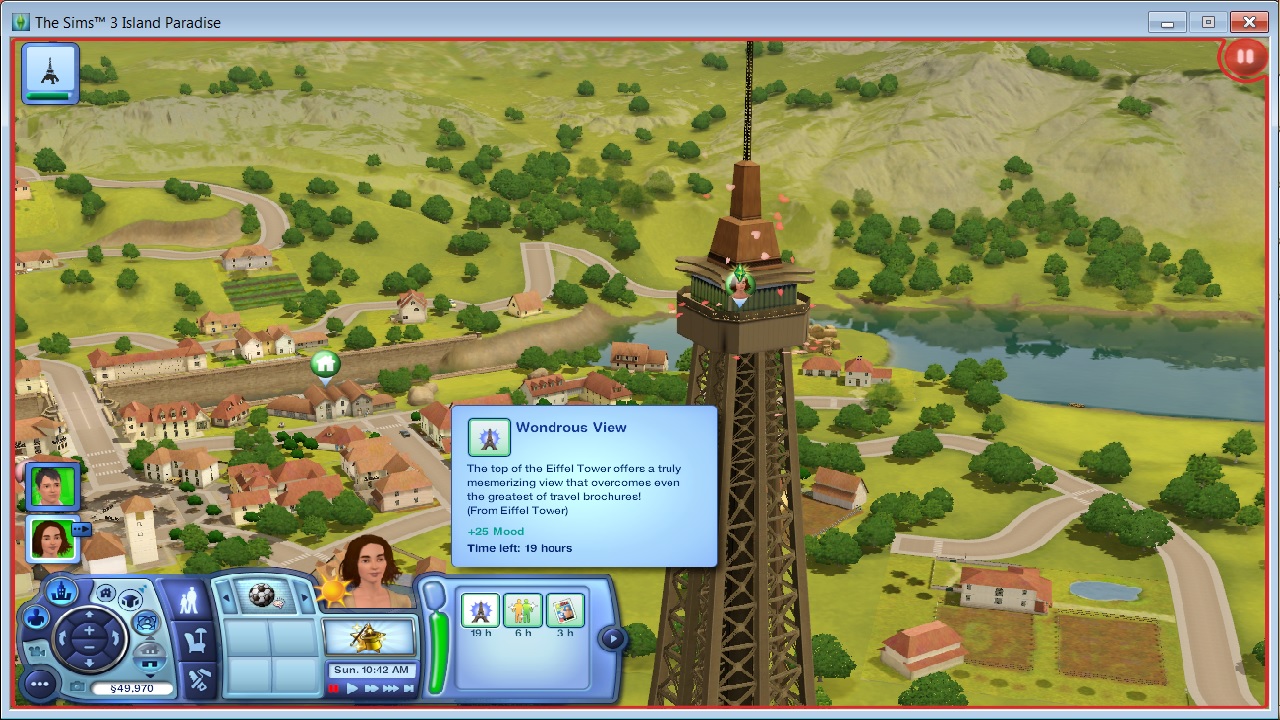 Sims Woohoing in the Top Level of the Eiffel Tower (NOTE: The woohoo petals don't always appear even though they are supposed to)

The Eiffel Tower is a HUGE object (slightly larger than the size of a 64x64 lot) and may need the moveobjects on cheat to be placed. On smaller lots, try to avoid having any of the feet of the tower cover too much of any sidewalks or paths outside the lot or sims might get stuck there. 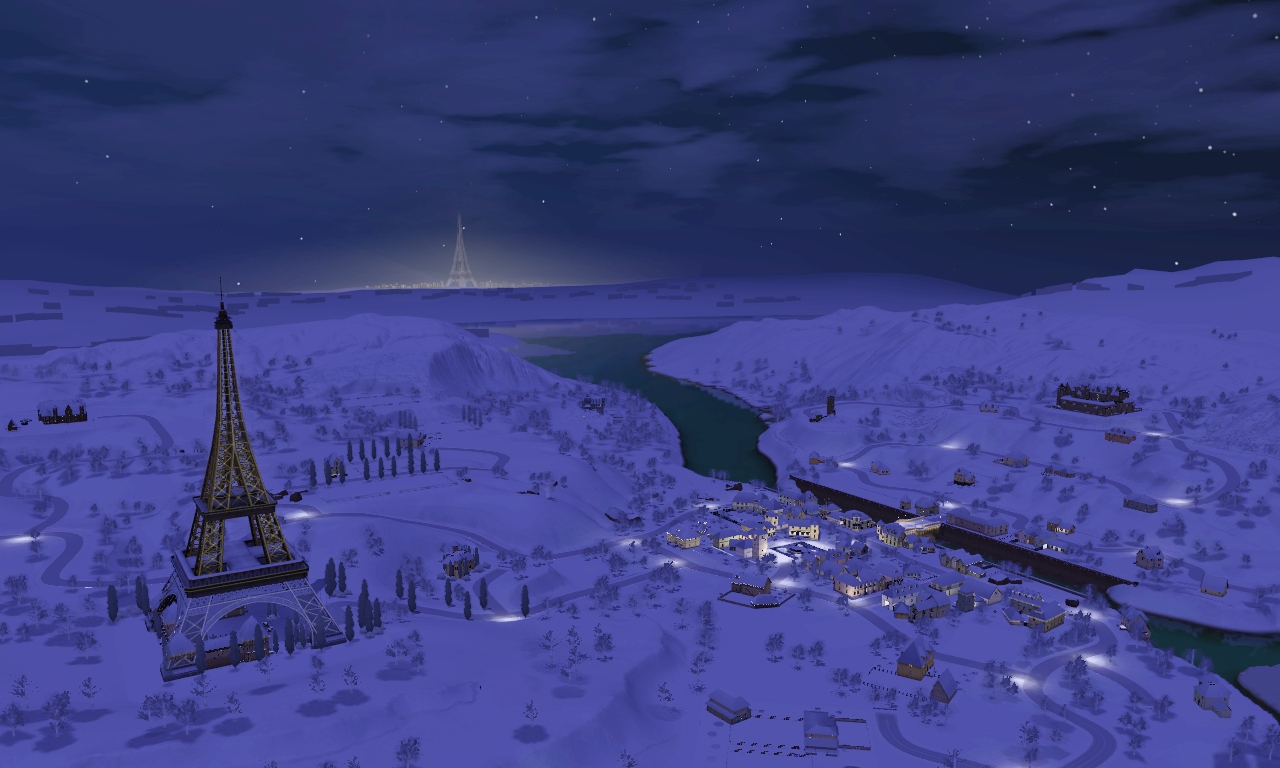 New version created and tested on patch 1.67. Should work on lower patches as well even since I'm guessing this portion of the code hasn't been touched by EA at all since they chose not to use it, but cannot completely guarantee it.

Feel free to leave a comment if you have any questions, problems, want to offer a translation. If you want to use the custom Eiffel Tower script to make say an Eiffel Tower rabbithole rug or door or something go ahead (would appreciate a shout out)!

If you wish to provide a translation, I would prefer it in the form of a copy of the relevant STBL resource from the mod package so that I can easily merge it into the mod. Regarding the string:

0x91DC3A1A152EFCCB: The {2.String} of the Eiffel Tower offers a truly mesmerizing view that overcomes even the greatest of travel brochures!

which is the edited description text for the Wondrous View moodlet, the "{2.String}" portion is where the translated name of the corresponding observation deck will go in. So for example, a sim in the top observation deck (creatively named "Top Observation Deck" as in the English STBL) will receive the moodlet with the description "The Top Observation Deck of the Eiffel Tower offers a truly mesmerizing view that overcomes even the greatest of travel brochures!". So leave the "{2.String}" in the appropriate place in your translated sentence.

HUGE THANKS to AussomeDays: Not only for the original idea to combine the 3 levels into one object, for providing the necessary entrance slots to the tower and the moodlet icons AND let's not forget her fantastic recolorable versions of the Eiffel Tower and all the other EA rabbitholes!

EA: For the original code

Nona : How to inject an interaction with a pure script mod tutorial (Where this mod, and all my subsequent modding endeavors started)

Jynx : Rabbithole rug tutorial without which the original object would still be useless