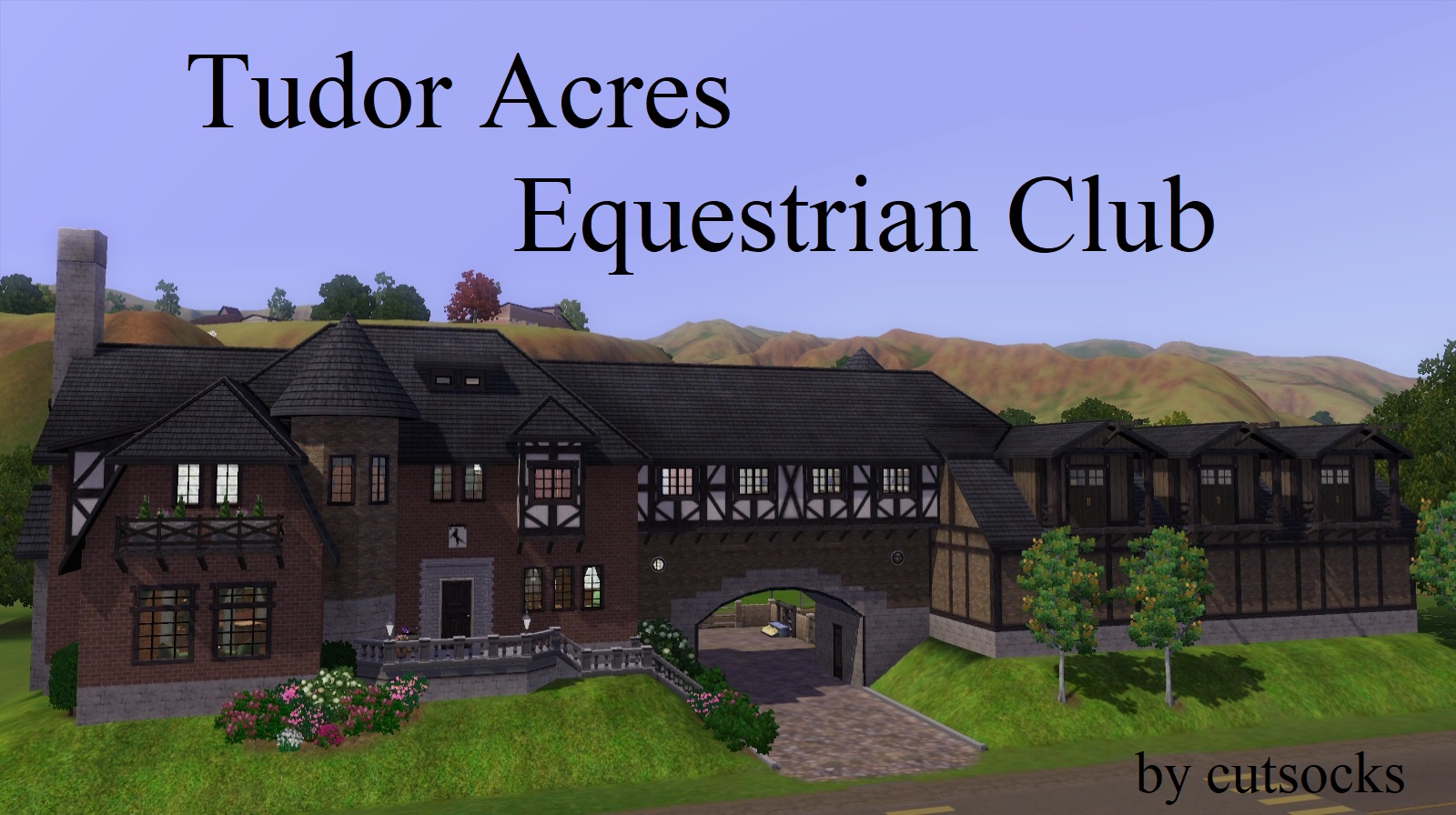 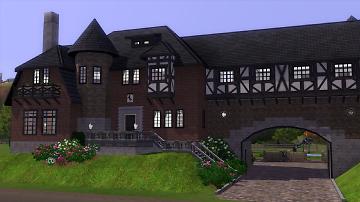 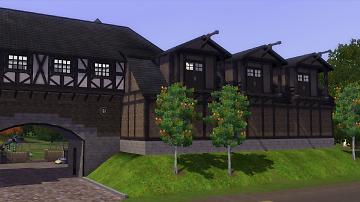 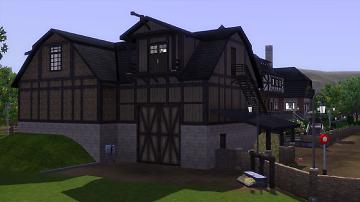 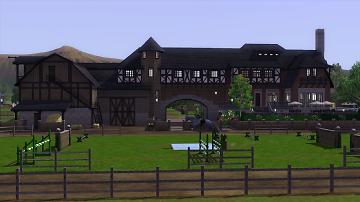 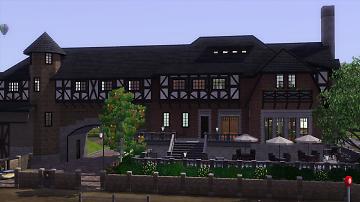 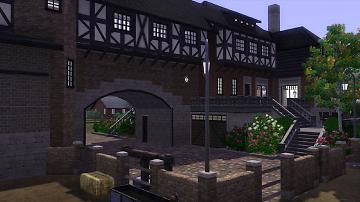 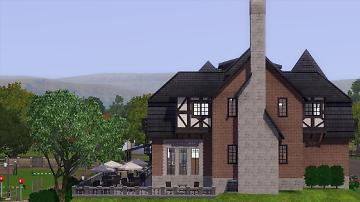 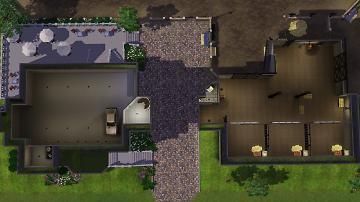 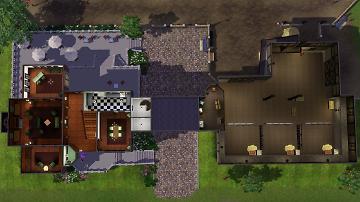 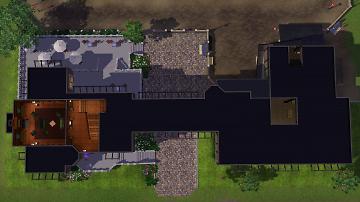 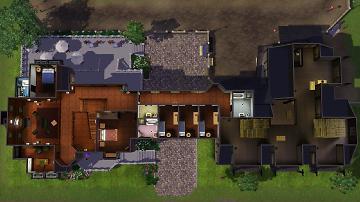 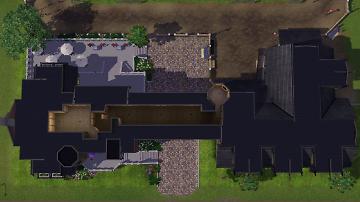 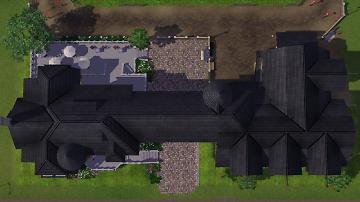 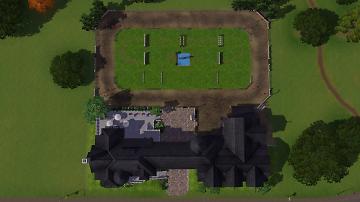 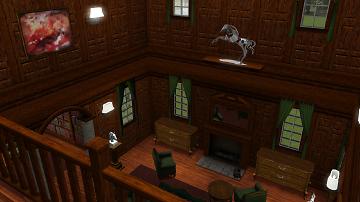 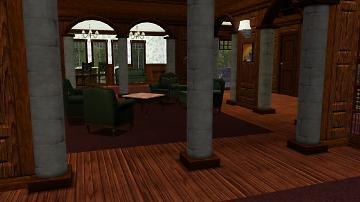 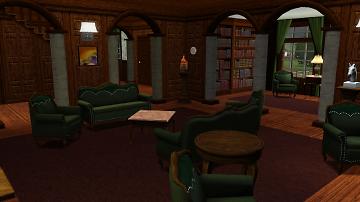 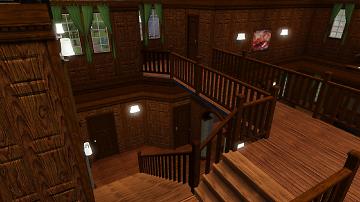 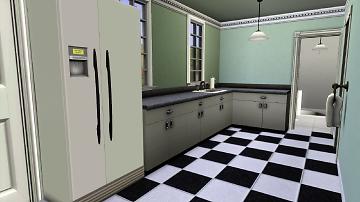 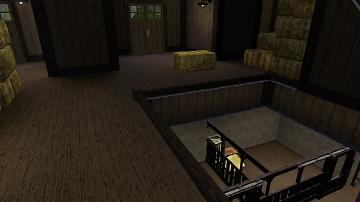 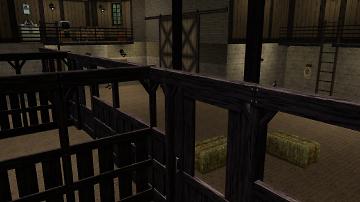 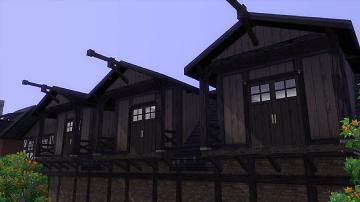 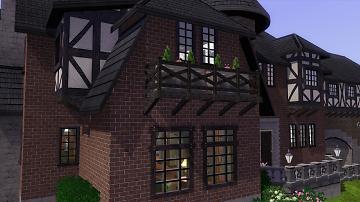 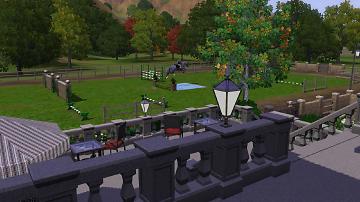 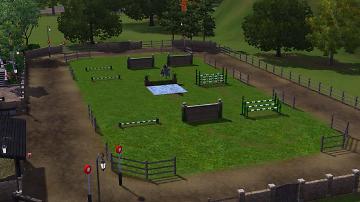 This lot did not want to install via a Sims3Pack file, so I have provided a package file of the lot. If you had previously downloaded the Sims3Pack file, please download the package file and install by placing it in your C:\Users\XXXXXXX\Documents\Electronic Arts\The Sims 3\Library folder. Sorry for any inconvenience! -cuts

Whilst their interest in jumping and riding never wavered, nomenclatural squabbles persisted. Frequent regrouping, -naming,-chartering, -forming, and -organizing saw the club emerge as Association of Horse Friends, The Equestrian Order of the Golden Horseshoe, Multi-County Riding Fellowship, Multi-County Fellowship of Riding and Jumping, Pi Omicron Nu Upsilon, Circle of Horse Enthusiasts, Society for the Promotion of Equestrian Studies, and (briefly in 1898) Amelia Vandergroot Is A Jerk And We All Hate Her But We Still Like Horses Club. From the group's inception, they most often met on the grounds and stables of the Vandergroot Estate and (from 1895 on) at the Sugarsap Plantation (also owned by the Vandergroots). In 1901, after a dramatic coup d'état at the Rochambeau County Riding Club led to its absorption into the New Friendship Association of the Equestrian Order, the oft-appellated group decided to pursue a space of their own.

Funding was not raised until the club's 50th anniversary in 1917, due to their formal meetings constantly distracted with other pressing matters. The Society of Equestrian Camaraderie broke ground on their new clubhouse in 1920 with respected architect Samantha Dowd of Greene, May, Dowd, McHewn & Brittleswight at the reins. However only a year into the project, catastrophe struck. Dowd, thoroughly fed-up and frustrated with the club's petty, ahem, horsecrap of perpetual petitions to alter the text on the official blueprints, laid down an ultimatum. She was naming her building the Tudor Acres Equestrian Club (after the revival style in which it was designed) and it would stay that way, or she would walk (along with her hefty commission.) Eager to jump into a new space, the group acquiesced, adopting the building name as their own to ride forth forevermore as the Tudor Acres Equestrian Club. The building and its grounds were completed in 1923, providing a wonderful space to train all their racing, riding, and jumping needs. The club found a significant amount of extra time at their meetings as well, which they happily filled with community-oriented philanthropic projects. 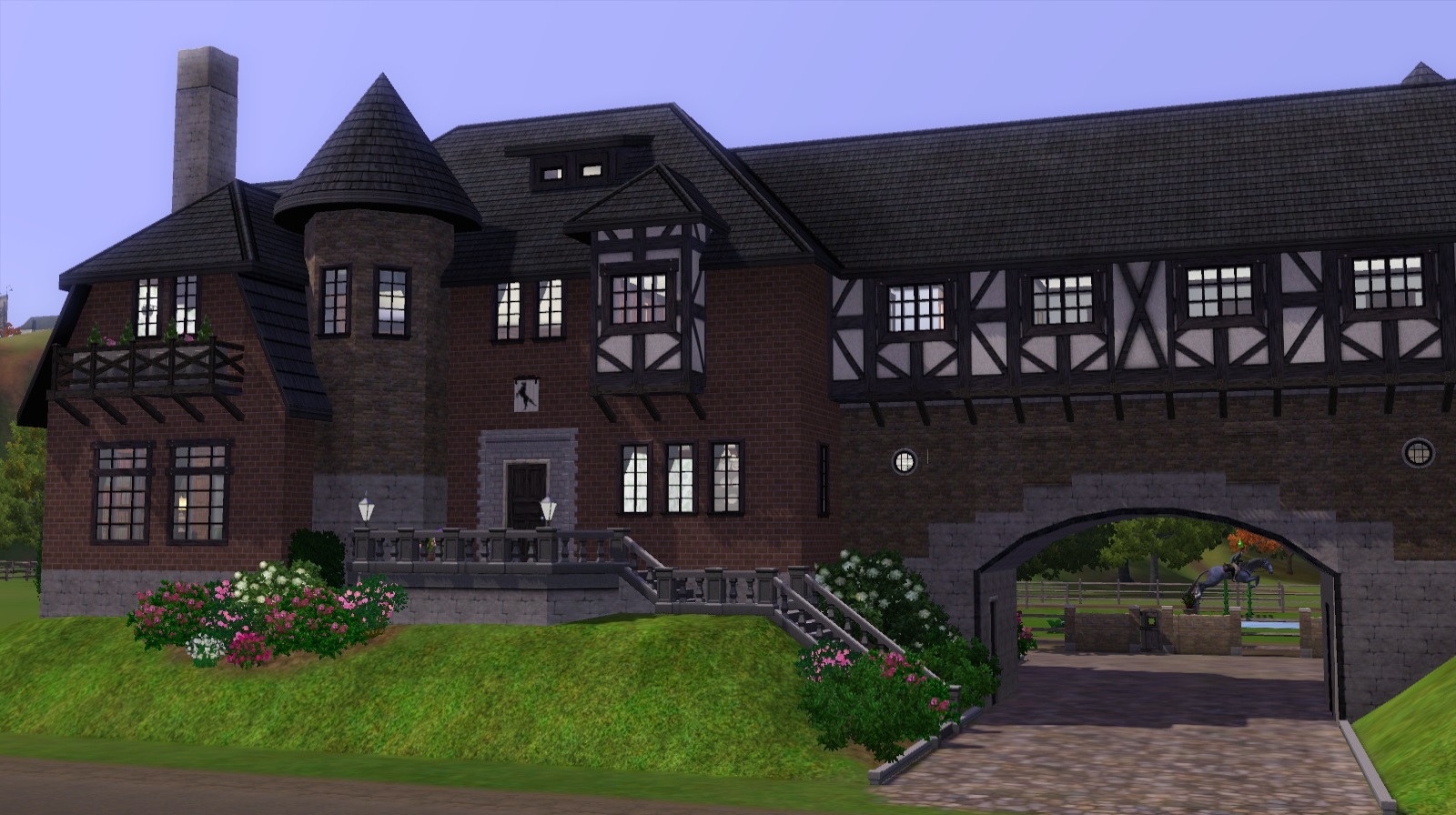 The Tudor Acres Equestrian Club is a horse ranch community lot. It has all sorts of jumping and racing apparatus for training and stables and troughs for caring for your equine friends. The clubhouse is mostly space for relaxing and socializing, though there are five bedrooms on the second floor. Overall there are four full bathrooms and two half-baths. The basement has a garage with space for four vehicles. The barn has three horse pens.

While designated as a horse ranch, it could easily be converted into a residence or an equestrian center with use of a rabbithole rug.

After placing the lot, you might need to pick up and drop the horse jump items for them to reconnect properly.

Lots of CFE used throughout, but you should be able to adjust the room layout of the clubhouse's main and second floor without much issue--though mind the stairs.

If you need more info, see Game Help:Installing TS3 Packswiki for a full, detailed step-by-step guide!
Back to download view
22 Comments / Replies (Who?)