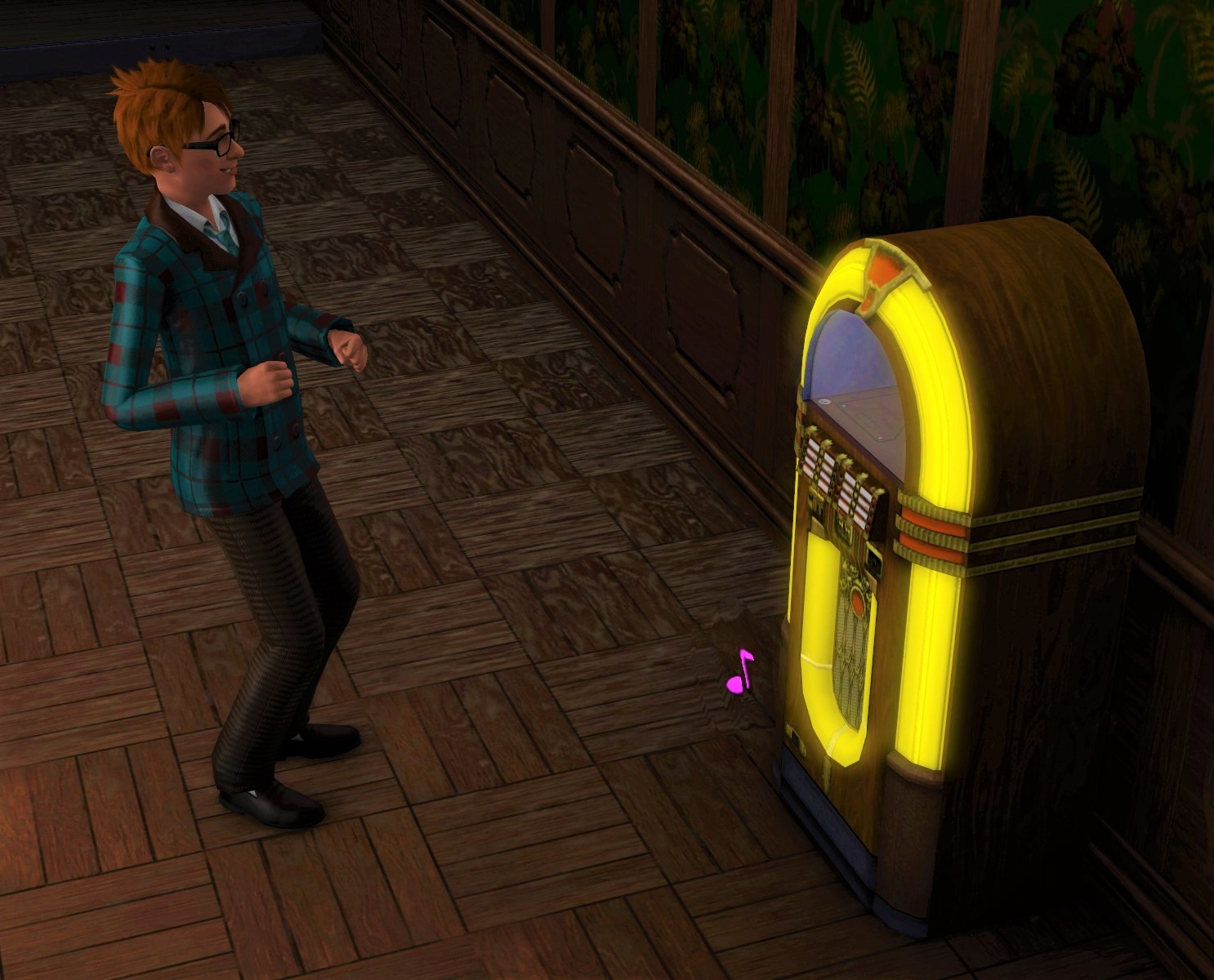 Created by gamefreak130
View Policy / About Me View all Downloads
Uploaded: 26th Jan 2020 at 7:23 AM
Updated: 26th Jan 2020 at 6:08 PM
There are some nice stereo tracks on the console versions of The Sims 3, so it's a shame that they were never brought over to the PC version of the game. Now that I've cracked the game files of the PS3 game, they finally can!

What Is This Mod?
This is a scripting mod that adds almost all stereo music from the console versions of the game to their respective stations on the PC. Note that versions of "Double Vision" by 3OH!3 and "Saturday Night" by Jessica Mauboy were already added by the Late Night expansion, and are not included in this mod. As a bonus, I've also added "Diesel," a previously-unreleased song by Senior Audio Director Robi Kauker from EA's "Showtime, Supernatural, and Seasons" album, to the Electronica station. You can preview Diesel, as well as all the newly-added songs, on the Youtube playlist here. The songs will also be added to the preview menu of the in-game music options, so you can listen to them there as well.

Electronica:
Indie:
Pop:
Hip Hop:
Beach Party:
Note that some songs have been added to the Hip Hop station from Late Night and the Beach Party station from Island Paradise. These expansion packs are NOT required for the mod to run; if Late Night and/or Island Paradise are not installed, the stations and songs will still be properly added, but the songs from the expansion packs will be unavailable, and the stations will not be available to select as a Sim's favorite music genre.

Compatibility and Uninstallation
Built, tested, and (mostly) working on game version 1.69. It may work on earlier versions, but it has not been tested; do so at your own risk. As stated earlier, no expansion packs or stuff packs are required for this mod to run.

As this is a pure script mod, conflicts with other mods should be next-to-nonexistent.

Uninstallation should not create a huge problem -- simply remove the mod from the packages folder. However, to avoid potential game problems, it is good practice to ensure that no stereos are playing the newly-added songs before removal. After removal or update of the mod, it is recommended that you delete the "ScriptCache.package" file from your Userdata folder.

S3PE and Visual Studio 2019 for making modding stupidly easy
mypantsfelldown for providing me with high-quality versions of "Ever Seen This," "Santa Rosa," and "Diesel"
Various modders and their scripting tutorials scattered throughout the Interwebs
Tashiketh for keeping this site up and running
My many test sims for putting up with my nonsense
And you, for checking out this mod!

Console Karma Music in the Lifetime Rewards Shop
Back to top