Castle On A Lake (From SimCity BuildIt) - No CC 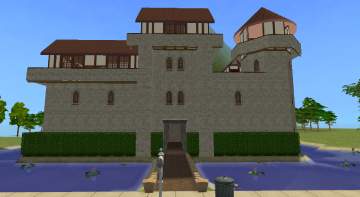 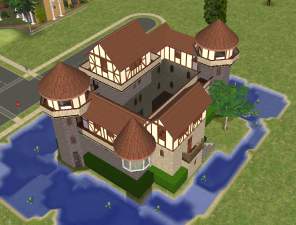 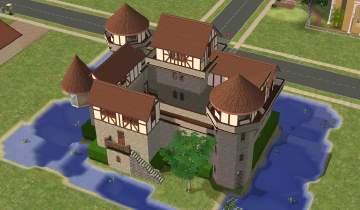 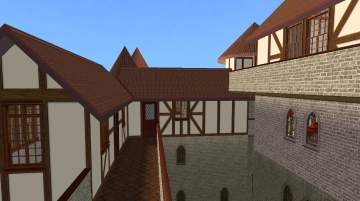 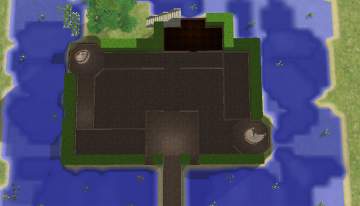 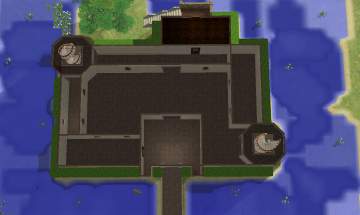 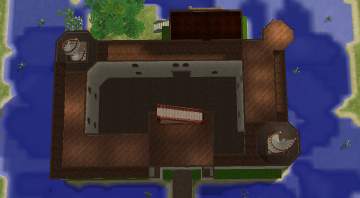 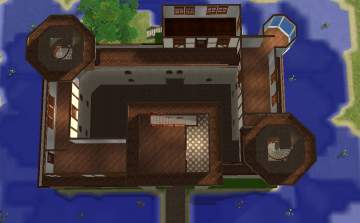 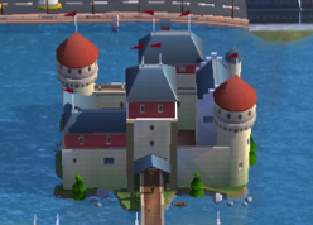 179 Downloads 17 Thanks  Thanks 1 Favourited 1,574 Views
Created by MatthewD
View all Downloads
Uploaded: 3rd May 2020 at 5:39 PM
Updated: 28th Oct 2020 at 5:13 PM
This is another replica of a SimCity building and part of my Tudor castle set on The Sims 2. Despite, not being included in SimCity BuildIt's castle set, this was created to sit alongside my City Fortress, Old Town Strongold and Countess' Citadel in my neighbourhood. All four of these look great when placed together in a neighbourhood and can be utilised differently.

This creation turned our entirely different from how I had planned and in all honestly, I actually dislike it. Yes, it looks nothing like the SimCity original, but what I managed to replicate well is the shape and structure, which I'm sure other users can adapt. I found it extremely difficult to design, when it came to choosing the right windows and wallpaper. Initially, I tried copying it like for like in SimCity (which features an entirely different design and colour palette) and I did not want this to have a Tudor feel to it, but every other brick and window combination I tried, just looked ugly and didn't work. I tried giving this as Eastern theme later, but it wouldn't work for me at all.

I also struggled with adding the right amount of detail, the lower floors are quite plain, but the idea was to add character through the shape and in the top floor. By the time I added the lake, I felt like it brought so much more character to this. However, I believe this lot could be utilised better as a fairy castle, so I don't doubt I'll redesign it in the future.

Although I like the shape and size of it, I did start to realise towards the end that there isn't much living space in this lot. The main building at the front and centre, is really the only decent proportion in terms of rooms. Most other rooms are too narrow and look more like walkways. As a result of this, I've not yet decided how to use this lot properly. It may be best as a community lot, or I will transfer it to an apartment, with the centre front building, being a penthouse on the top two floors. I think one option is to remove the outdoor area within the centre of the lot, on the ground floor.

Despite being a little disappointed in this creation, I do think it's visually stunning and looks amazing from the neighbourhood view. I think the lack of symmetry and curvy structure gives it a amazing appeal and this is the only design of it's kind that I've created. It is unfurnished and priced at $92,524, which is quite an expensive structure!

I sense that this will either be my most popular from my Tudor collection, or least. It would be great for feedback and in finding our what other users think this lot could be used for.

Number of bedrooms:
1 Bedroom
Custom Content Included:
None: No Custom Content included
Furnishings:
Unfurnished: Lot is a basic shell with walls, floors, windows, doors, stairs, and landscaping, but does not contain basic fixtures, plumbing, or furniture.
Special Flags:
Not Applicable

Title: Castle On A Lake