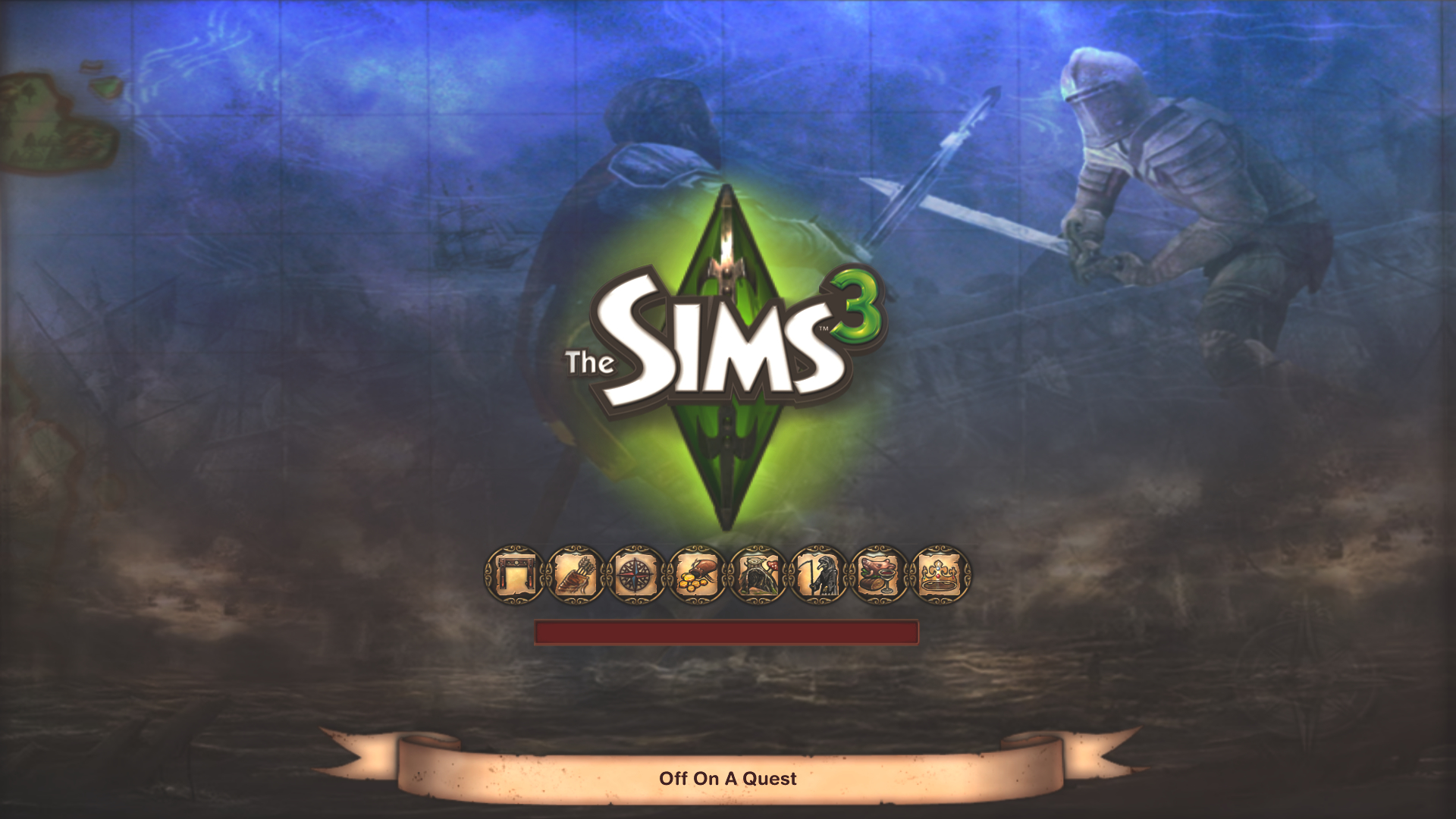 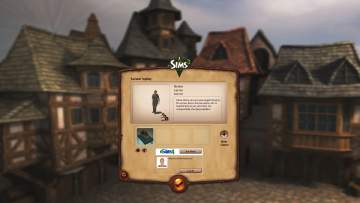 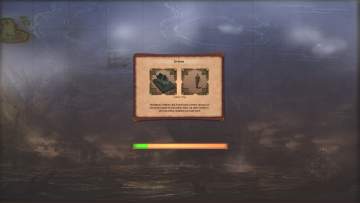 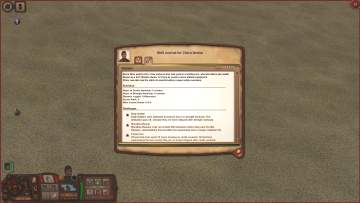 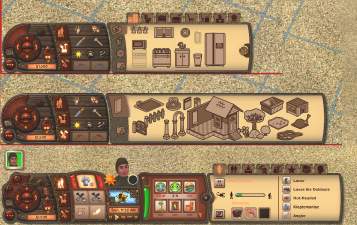 My gameplay has always been for medieval custom content and now after many many hours of work i now have a matching UI to go with my gameplay which i thought i would share with you!

The Medieval UI Mod is around 95% complete there are still one or 2 blue icons or lines floating around which im working on converting over and although i have converted every menu i obviously haven't managed to test every single one as some only appear under certain circumstances in the game.

I you do download my mod please help me by leaving any notes of old UI remnants you come across in the comments section and i will correct in the following version till hopefully its completely done!

I have no problem anybody modifying this or posting in other locations just give me the credit for the mod please as its taken so long to put together.

This mod will conflict with any other mod that alters the UI interface. The mod was made with Into the Future installed as the final expansion pack and as such the opening page is only modded for this pack, if you don't have this installed it will just show as normal until the game loading menu (i believe!) Also the Tutorial or Lesson pages have not been modded as most gamers don't use it, i may get round to converting these later on.