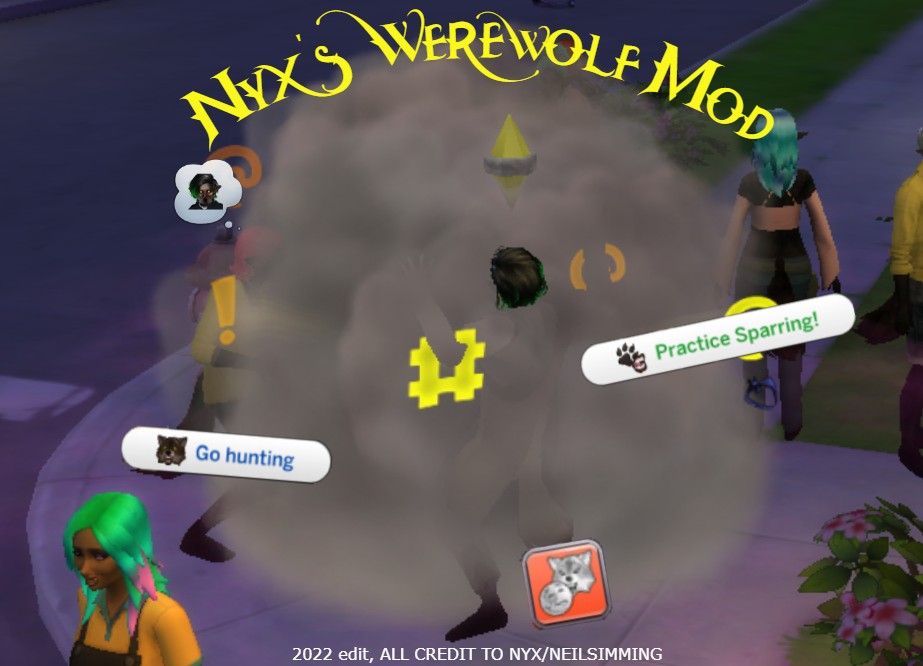 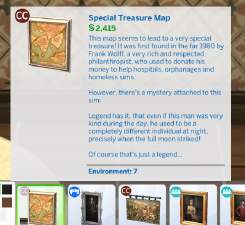 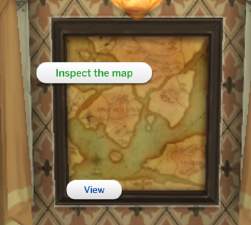 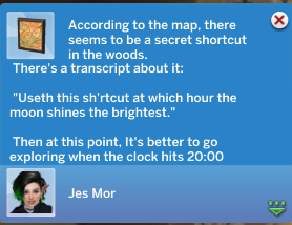 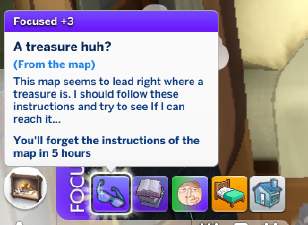 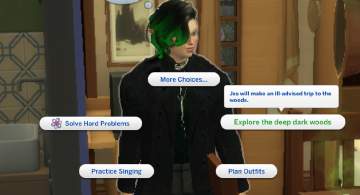 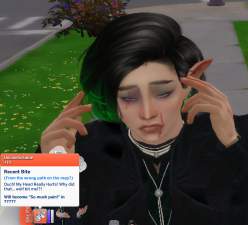 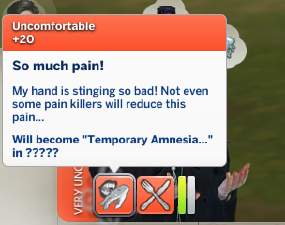 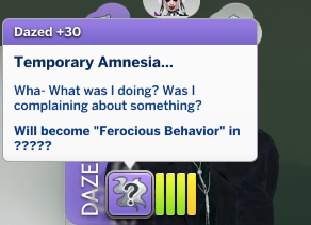 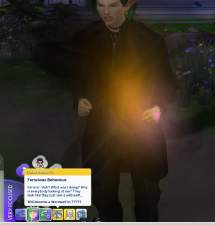 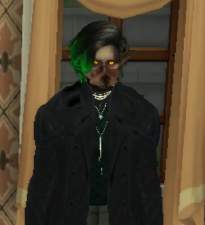 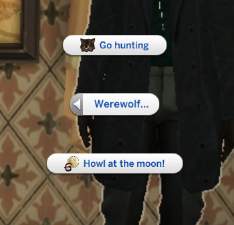 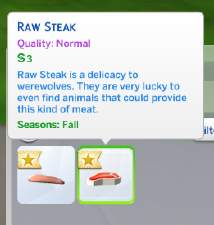 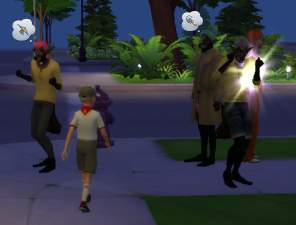 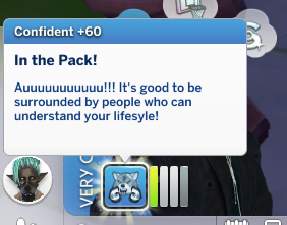 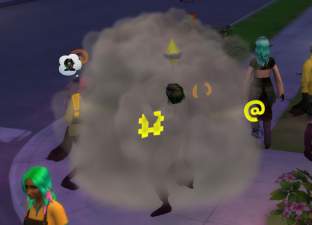 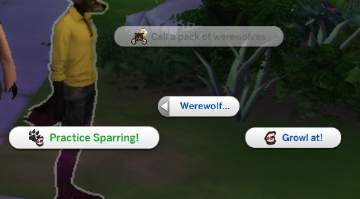 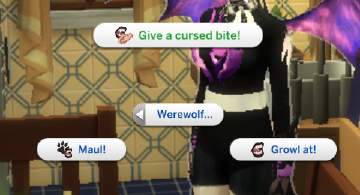 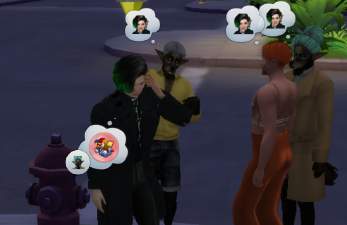 WE DID NOT MAKE THE ORIGINAL MOD, ALL CREDIT GOES TO NYX. REMAKES ALLOWED AS PER NYX’S SITE.

Note that I couldn't find anything that directly states you need the Vampires GP for this to work, but this uses a lot of effects from that pack, so I'm not sure what sort of issues (visual or otherwise) you may experience on BaseGame. You also don't technically need XML Injector, but I added a pseudo-failsafe in the case of interactions not showing up on target sims, so if you have that issue, try having XML Injector.

Credit to GOOD_BOYgoneBAD for fixing some tuning and also translating things.


Well, this one was quite the doozy. I wanted to fix this one next, after Death Angels, but I was so frustrated by not being able to get some parts to stop throwing LEs that I had almost given up after fixing the initial quest. Then GOOD_BOYgoneBAD went and actually fixed more of the tuning, enough that I could just go in and finish making the interactions and transformations work. It honestly wouldn't have been possible for me to ever finish this fix without GOOD_BOYgoneBAD being a part of it so thanks to them for saving my sanity back there.

It works, but, well, I still call it a frankenfix, because at times I was so frustrated at components not working that I just remade them entirely as new packages with injections and replaced the loots. Besides, I've heard around the rumor mill that a decent creator is apparently making their own werewolf thing, and honestly whatever they make will no doubt be far superior to any fixes we could make here. So basically, we're just maintaining this for the sake of those who liked Nyx's original mod, but won't be adding anything to it beyond that.

And of course, if you encounter any issues, don't be afraid to let me know so I can look into them.

As other Nyx mods (like Death Angels), this mod requires you to complete a quest to unlock the "occult" functionality. So without further ado, here are the specifics of how each part of this mod will work.

(Yet again, I include copious amounts of screenshots above so you can view the gameplay firsthand)

Quest to become a Werewolf:
*This is a rabbit hole, so if your Sim doesn't go there immediately, try putting them on the sidewalk and sending them then, since for some reason Sims are dumb and cancel the interaction if there is literally anything between them and the rabbit hole.

Transformation process:
Werewolf pseudo-lifestate:
**Only the wolf version of the original mod was fixed, as it was easier to notice cas_part changes in this, as well as generally easier to manage, so sorry to those who liked the one where werewolves still looked human-ish. If someone can isolate the cas_part codes, I could try and make the necessary edits to our version to make a version with human-ish werewolves, but my beef with cas_part components runs too deep for me to ever stand a chance at finding where they even are on my own.

Unlockable abilities (a lot of these require open space to function, so if you're on a tight space or in a group conversation, they might cancel)
***If you have mods that limit/control the spawning of NPCs, there is a chance they might interfere with this.

Languages:
Note to future translators: May the ghosts of Sims 3 Werewolves have mercy on your soul because man, does this thing have a lot of weirdly structured or even duplicate strings. The Treasure Map package in particular has so many strings at one point that I nope'd right out of there.

Credit:
NYX. ALL THE CREDIT TO NYX/NEILSIMMING.
And of course, credit to GOOD_BOYgoneBAD for saving me when I was having an existential crisis thanks to this mod. Really wouldn't have been possible for me to finish this otherwise.
Also thanks to Mod Constructor v4 and S4S for existing, and helping me sort through what functional components should look like.

Knows Where is the forest

Knows Where is the forest

Werewolves are half man and half wolf creatures. It seems like they have a tendency to be aggressive when the full moon strikes, but some of them don't. Is it attatched to their ability to control their feral instincts?
Ages:

Description: This map seems to lead to a very special treasure! It was first found in the far 1980 by Frank Wolff, a very rich and respected philanthropist, who used to donate his money to help hospitals, orphanages and homeless sims. However, there's a mystery attached to this sim: Legend has it, that even if this man was very kind during the day, he used to be a completely different individual at night, precisely when the full moon striked! Of course that's just a legend...

Drink to have the werewolf curse
DE097735
Games used:

Description: The easiest meat to find. Werewolves consider this kind of meat too tender for their long and sharp teeth.

Description: Raw Lamb is kind of easy to be found by werewolves. Even though they don't consider it perfectly good, It's still good.

Description: Raw Steak is a delicacy to werewolves. They are very lucky to even find animals that could provide this kind of meat.


Please make sure to read it before commenting that it doesn't work. :)

Don’t redistribute gameplay mods without credit or link-back (because if you really want to share, just link back to the original since mods may be updated often)

You’re free to recolor/retexture any meshes but please credit

TL;DR: I’m not the boss of you, do whatever you want so long as you’re nice about it

If you want to translate my mods, feel free to but tell me so I can add the translation to the mod itself

(I can also gladly provide Spanish translations on request for instructions, mods, or anything related)