Fixes to Nyx's Witches and Warlocks 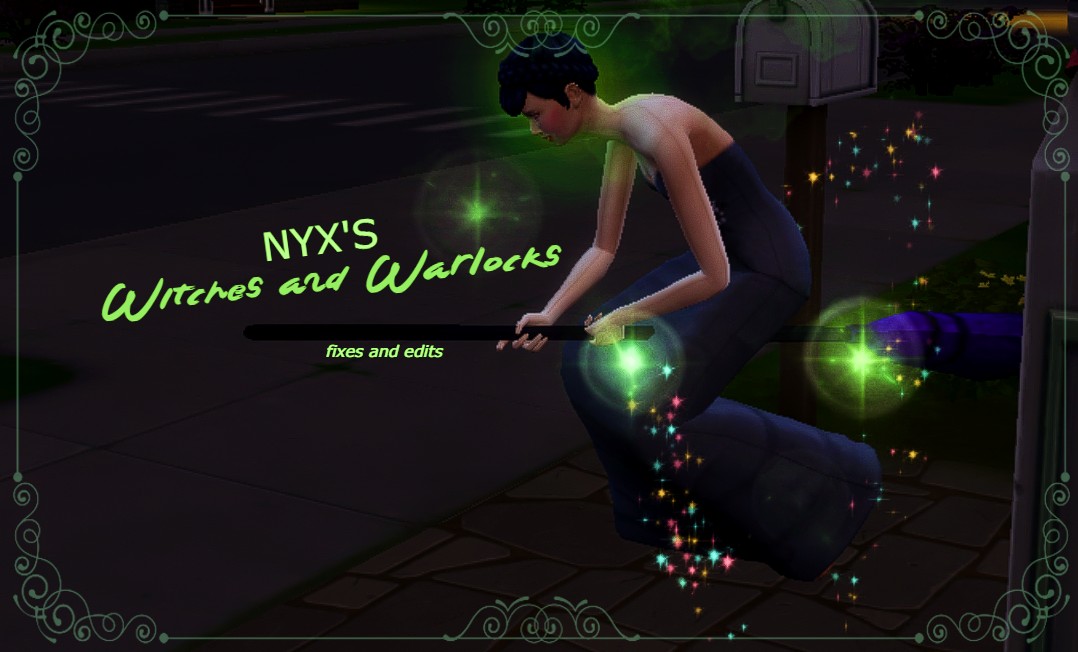 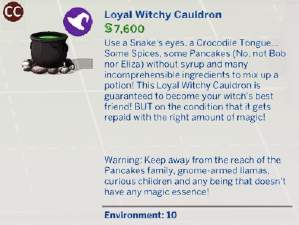 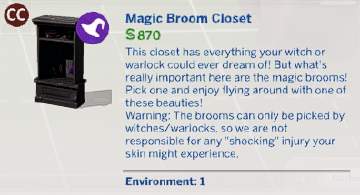 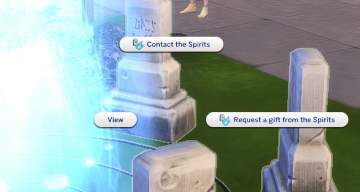 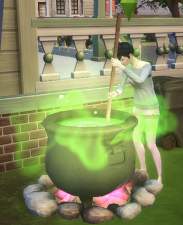 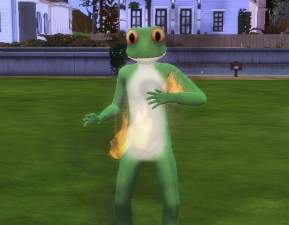 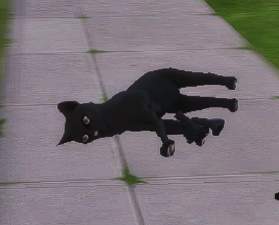 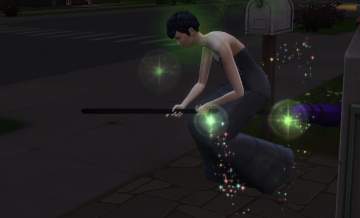 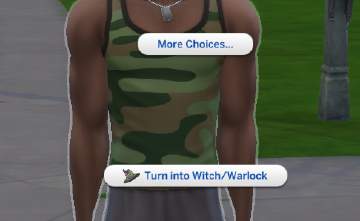 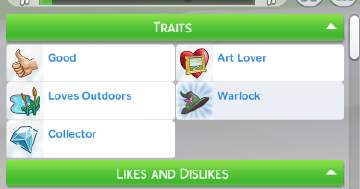 I strongly recommend you redownload the mod and use the new addon. Why? Because this override will make the trait a gameplay trait, so you can use it without taking up a personality trait slot. yay~! Since it's an addon, you can just not get it, though. As I've said before, I do want to keep these things as close to the originals as possible.

The addon requires XML Injector and works as follows: You will be able to shift-click your Sim and choose the cheat option to "Turn into Witch/Warlock". See the new images if you want to see it firsthand. Again, you can use the mod as before but still.


Note that while there are a lot of items listed among the included content for documentation's sake, they're for the quest and thus will only be encountered during it! The cat form is also composed of several smaller CAS parts that make up the entire cat.

I worked on these fixes a while ago but hadn't gotten around to writing the description for it. As with many other Nyx mods, this was a bit broken, but honestly far less so than for example, Death Angels had been.

Seeing as this predates RoM, this technically only requires base game, but some of the vfx come from Vampires and thus I believe it would behave very weirdly without it.

Overall? This mod contains both gameplay and a storyline, so like. Have fun. That said, please read over the list of fixes, since I focused on the reported issues as well as those I encountered.

Fixes:
With that out of the way, allow me to explain the mod to you. Feel free to ask any questions!

Being a Witch/Warlock:
Witch Powers:
*note: the transition is some fresh cursed content when it lags, since the Sim will deform before performing the cat actions if your game is slow

Special witch objects:
**there won't actually be a broom in your inventory but the actions will be unlocked
***the animation predates RoM and may include side effects such as your witch flying through walls if you do it indoors

Investigation Quest:
Languages:
I'm sorry but I don't have the energy to do a Spanish translation across so many string tables right now.

Credit:
NYX. ALL THE CREDIT TO NYX/NEILSIMMING.
People on my DMs and sorceryhiatus on tumblr for helping me figure out what was broken with the mod!
Also thanks to Mod Constructor v4 and S4S for existing, and helping me sort through what functional components should look like.
Other Information

3. Remember to keep the ts4script's no deeper than 1 folder in.

3. Remember to keep the ts4script's no deeper than 1 folder in.