Shiftable Everything - Move Any Object Up and Down 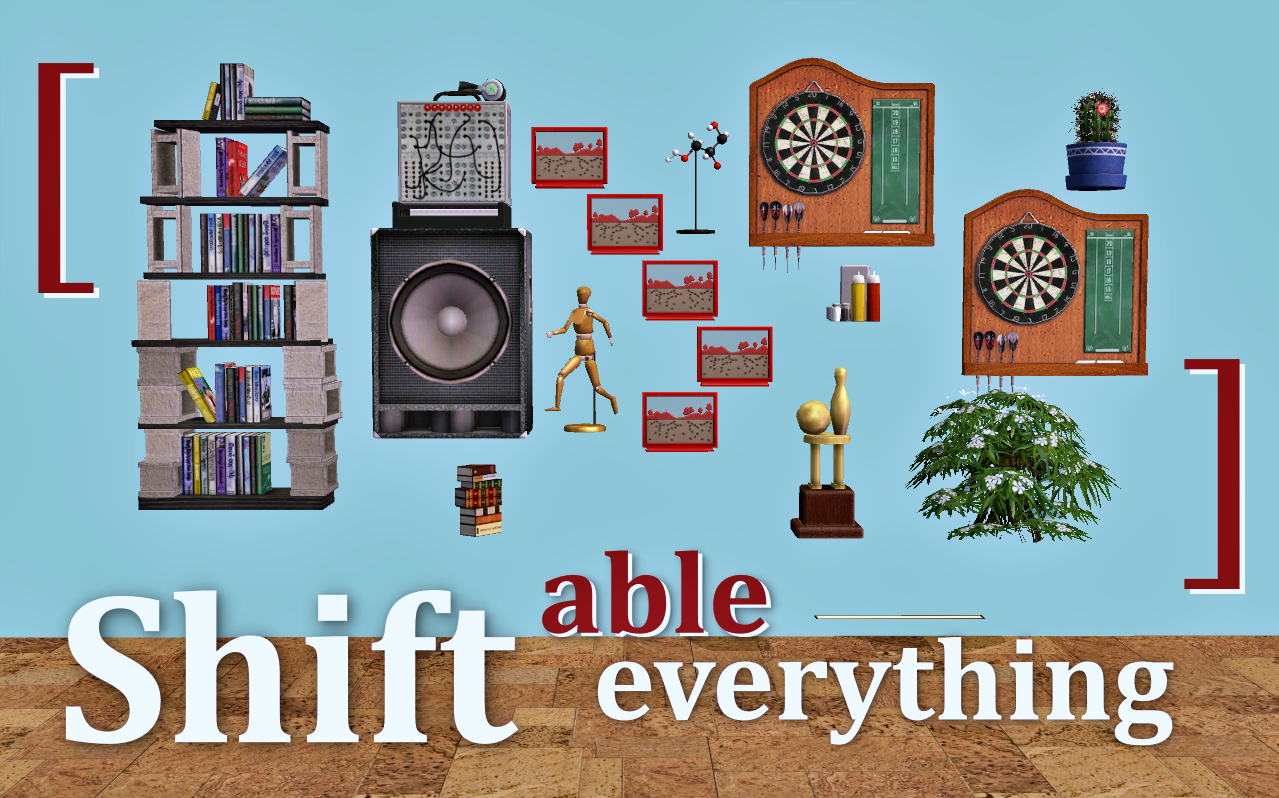 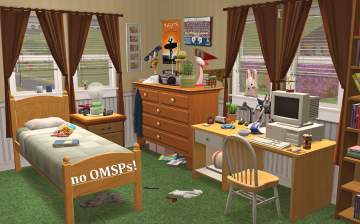 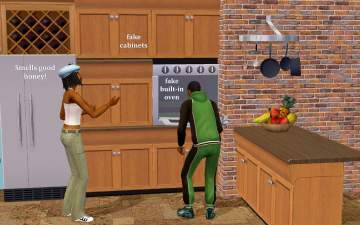 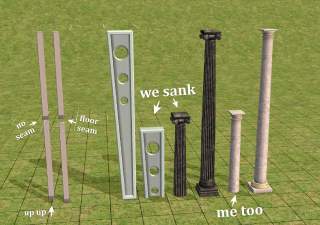 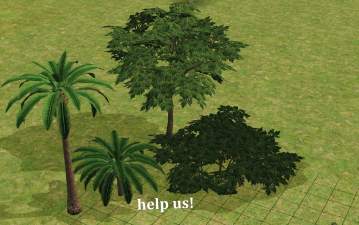 This is a global mod that affects almost all objects in game
Requires Apartment Life
If you have Mansion & Garden without AL it may or may not work, not sure.

Note the Caveats
There's always a "but", right?
Don't throw away OMSPs and MoarSlots mods
See Related Mods
Optional, but might interest you.
Fix Unaffected Objects
Most original and custom content will work with this mod without any extra actions, but if you find some object that doesn't move and you have some SimPE skills, you can update it yourself.
Conflicts?
Any mod that overrides global BHAV #10F "Init - Object" will clash with this one.
- Numenor's GlobalHack_OFB_Custom-objects-placeable-on-shelves - I'm afraid you're going to have to remove it to use my mod.
I tried to merge it with my file, but it ended up buggy, especially with selling and restocking: one time sold items would act just fine and another time those same items in those same positions would have their restocking signs jump away.
You can change object's placement on shelves the old fashioned way. Open its OBJD resource and edit data field #4F: Object size (quantity per shelf). Values: 0 is 1 per shelf, 1 is 2 per shelf, 2 is 6 per shelf. If it's an in-game item, extract the OBJD in a separate package and put it in the Bins folder where your game is installed, so that the object doesn't become deletable in game.

Credits
Creators of The Sims 2, SimPE, Photoscape, ModTheSims.
Also, many thanks to simmers here and on tumblr for feedback and encouragement =)
Other Information

Here with one foot.

Policy: for personal use and for science.
Don't include my stuff with lots, because it's all hacks and mods. Exception: sims 3 paintings.
I'm fine with you reusing bits of my code. Give credit where appropriate.