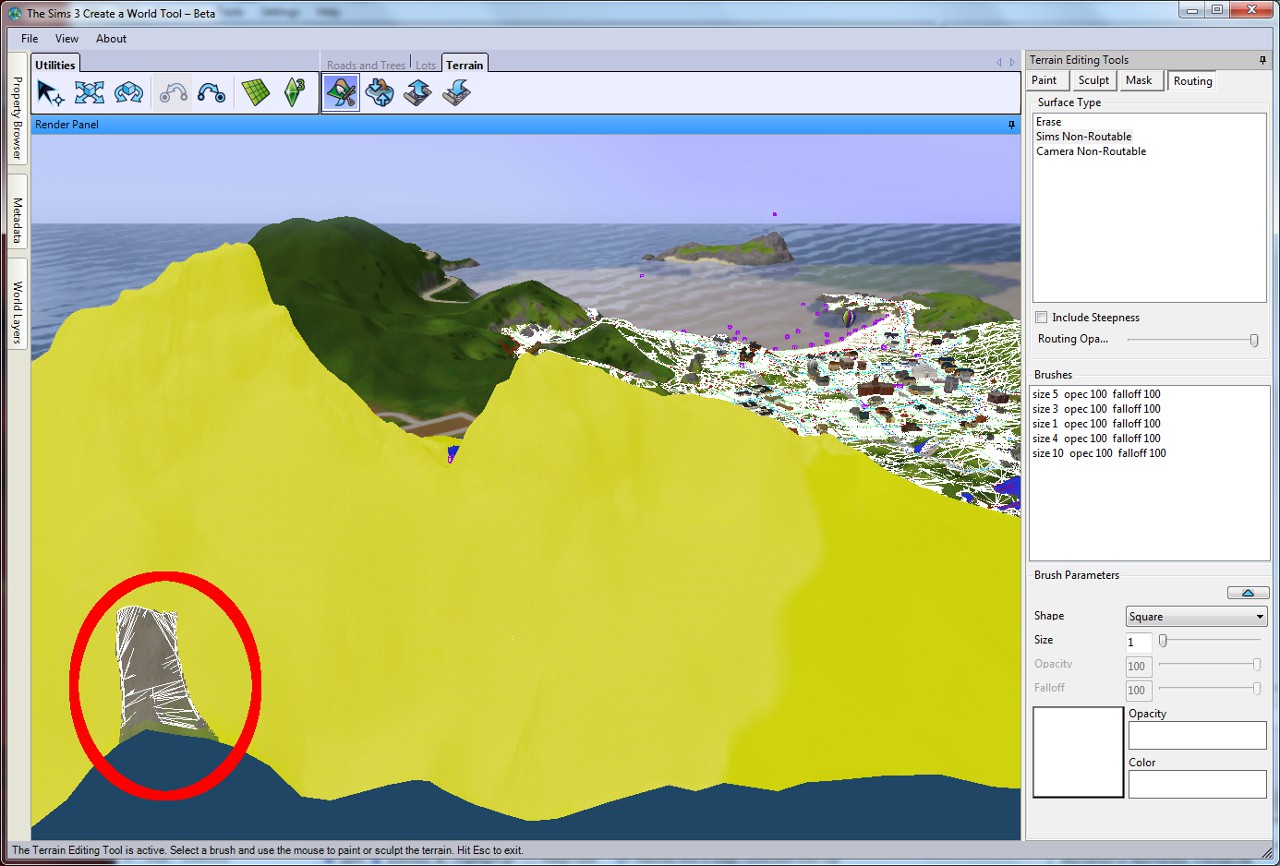 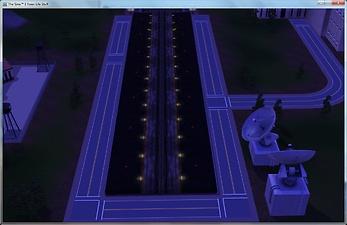 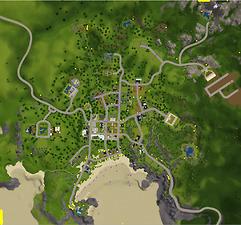 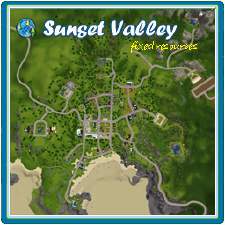 279 Thanks  Thanks     46 Favourited
What is this?
This is in the same vein as the WA routing fixes available here, but this time for Sunset Valley.


What has been done?
As explained in the wiki linked below,[list][*]the yellow spots denote areas where the Sim non-routable and Camera non-routable painting have been repainted over blank spots. This includes at the world edges, too, although it may not be denoted on the image[*]the red spots denote areas where the intersections have been corrected so that the Intersection and Road pieces now all connect.[*]There is a visual way to tell if fix has been applied.

Notes & Changelog:
As and when I get reports of any issues, or new spots, or patch changes (if any).


Additional Credits:
The usual suspects who shared their knowledge in Create and especially, the Jones for S3PE.
chris_damon, vashi, expectnomercy23, myskaal for their feedback on the terrain bleed issues

See: Game Help:TS3 CC Basicswiki for a full guide!
Back to download view
27 Comments / Replies (Who?)