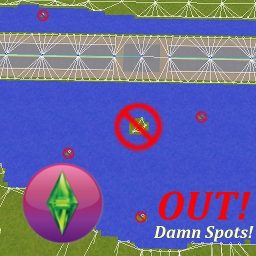 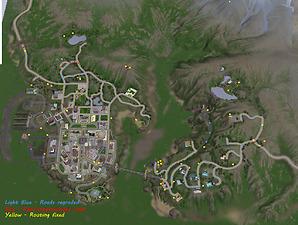 Change in my approach of packaging the fixes
The total size, even after being archived, still exceeds the server maximum 10MB allowed per download file, resulting in 3 parts. With some feedback that folks are still having trouble with multi-part files, I've separated the fixes out into separate .7z files because there are just too many now. So, I've broken them down into the following sets.

Download ALL 3 .7z files and extract them all into a temporary folder onto your Desktop, then import all the Resources in S3PE by selecting all files (Ctrl+A).


Notes & Changelog:
As and when I get reports of any issues, or new spots, or patch changes (if any).


What is this?
This is in the same vein as the WA routing fixes available here, but this time for Bridgeport.

What has been done?
As explained in the wiki linked below,


Additional Credits:
The usual suspects who shared their knowledge in Create and especially, the Jones for S3PE.
Also thanks to Menaceman44 and folks at various forums with CAW sections including CustomSims3, builders.forumotion.net and @BBS.