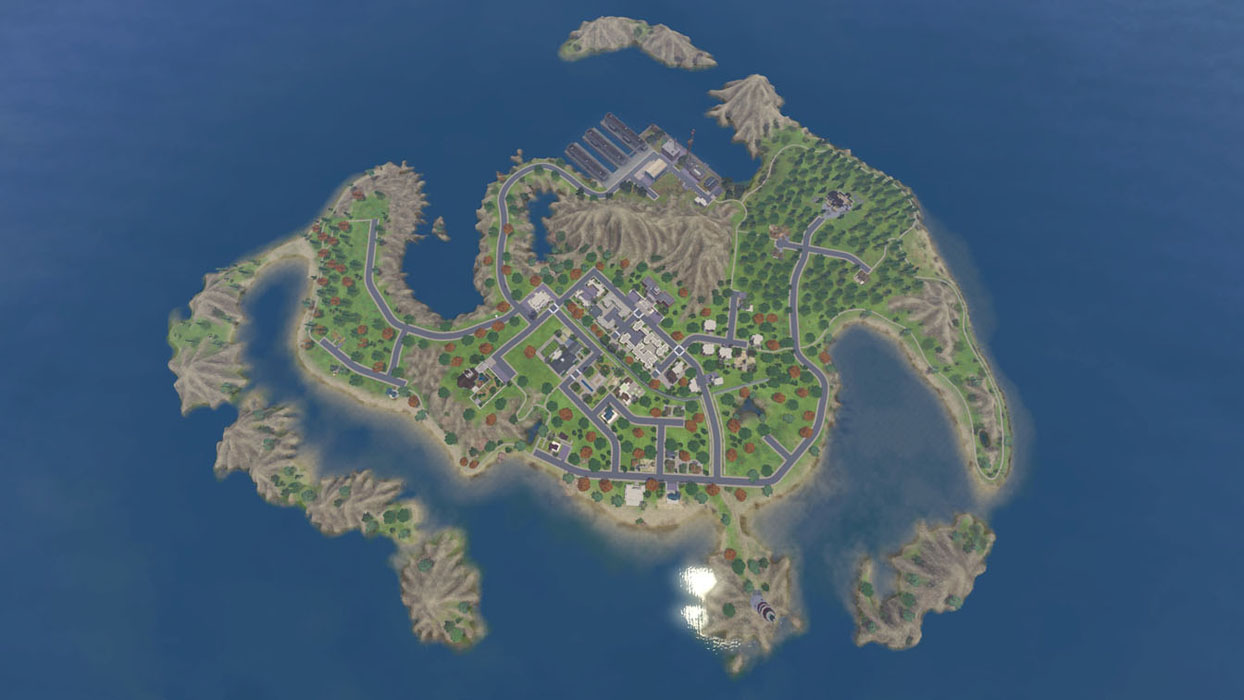 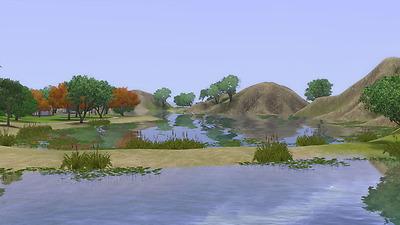 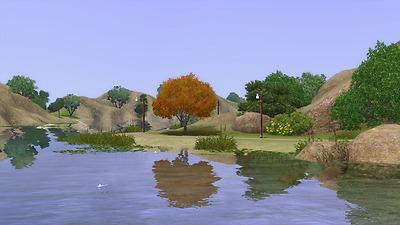 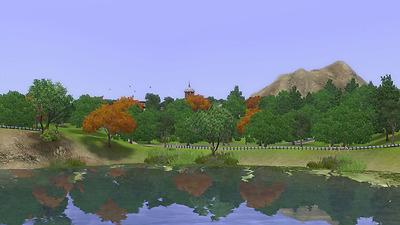 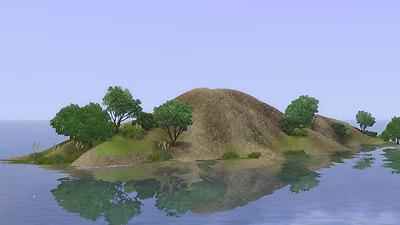 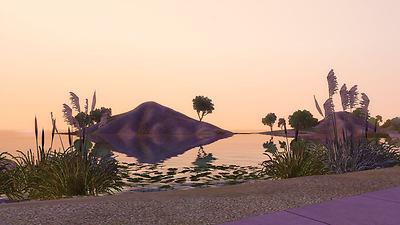 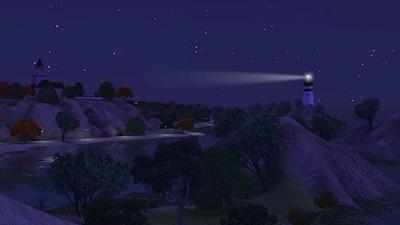 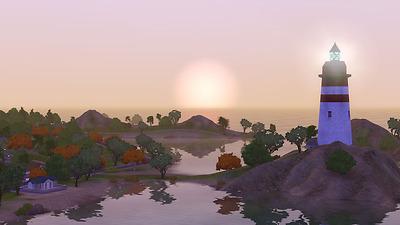 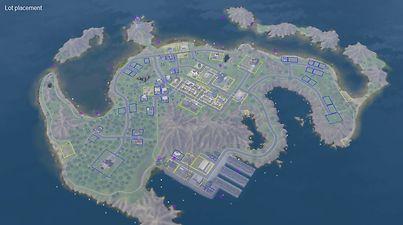 1,082 Thanks  Thanks     193 Favourited
This is a featured upload! It showcases the best talent and creativity available on MTS and in the community.

What you are about to see now is the result of months of sweat, tears, moments of joy, and a lot of work. This is my Charlton Island, and I'm very proud of it. I hope that you like it too!

Charlton Island was first found by the men sailing the Simmean Seas in early 1900s. First settlements were built on the beaches, but the men quickly saw the beauty and natural resources of the island and brought more people to live in there.

People started building the city in the shadow of the mountain some time in the 1920s. They only had few shops and houses around the main city area, but more people moved in, children were born, and Charlton Island's population grew. First industry buildings were established on the harbor area sometime in the late 1920s.

By 1940, the island faced a hurricane, that destroyed half of the housing, greatly affecting the island's economy. But the people were strong, and determined to stay - so they rebuilt. The city was made with more care and thought, and residential areas built around it and on the beaches. The harbor had survived, but was unfortunately taken over by a group of criminals in the 1960s, who moved in on the shacks, and scared off the city people who wanted to renew the harbor area.

Little by little the city people fought their way over to the harbor, founded the film industry and took over the harbor buildings to allow importing and exporting resources. Rich people moved in, and the island grew more.

These days, Charlton Island is a lovely community, with some little drawbacks like the stubborn criminals in the harbor, but people love to live there and call it their home.

Charlton City is at the heart of the island, in the shadow of the mountain. It is surrounded by Henderson apartment area, Charlton Beach with many community lots and residences, The Harbor where the criminals nest, West Beach which is wealthier residential area, The Forest with some houses, and East Beach with it's lovely views.

This world is not pre-populated. The sims will move into the houses little by little, depending on the rate you explore the world. Some lots will be inhabited instantly, for some it may take weeks of playing time.

Word of warning about lots labeled "Left Empty":
There are some lots in the world that have been left empty. But to make them look not so empty I placed some trees on them and painted the terrain under the trees.
IF you wish to place a lot you have already built in some other world on any of those lots, you MUST delete the trees by hand, by entering the lot. If you delete the lot in Edit Town-mode to empty it, it actually deletes the whole lot and you probably won't be able to place a new one. So, consider yourselves warned!

This world should work with Base game only, but it's not recommended. See full game information below!

Explanations for the headlines:
Used in World Decoration - This is trees and plants. These will either be missing or replaced if you do not have the game.
Used World Objects - This is any object from said game used in the world, for example LN retaining walls. These will be missing if you don't have said game.
Used as a Lot subtype - This tells you whether there are lot types such as firestation that require said game to work.
Used in Residentials/Community lots - This part tells you if any object from said game is used on these types of lots. If you don't have said game, the objects will either be missing or replaced with base game objects of same type.

All the games above with same patch levels or higher are required for the world to look exactly as it's meant to and for it to fully function like it should.

Please read this list carefully and download at least the files that are not optional. To make sure what is really required, see info under the headline "optional?". Stuff in category "Mods" are not required, but I wanted to credit them too, and they are very useful.

You can also sort the list by pressing on the headlines.

An alternate link to get the rabbitholes, seems jynx/raven shadow has not updated them in MTS thread: http://customsims3.com/forums/thread-53.html

Please read the following carefully. I am not answering any comment asking how to get this to your game.

There are two ways to extract the files - Use only one.


Now if you hit any problems, please read again and retry. If you still can't make the files extract - use google.

I hope this post was not too TLDR, cause there is more stuff on the comments. I have show cased 10 lots, 5 residential + 5 community ones, and also posted a lot of extra pictures to show the world. I didn't post the biggest lots, mainly cause of the picture limit per post, so you'll have to see something by yourselves too :P

A huge thank you for everyone involved in making this world!

Tom - Thanks for all the support, comments, feedback (nice, and not so nice), and for being there for me. *huggles*
SilentPsycho - Thank you for helping with the name

Skype & MSN buddies - Thank you for all the conversations, whether they were about this world or not

#Create and all the lovelies there - Thank you! You kept me sane when making this

Creator feedback - Thank you for all the people who commented on the world process, gave feedback and tested.
CC and mod makers - Thank you, this world would not be the same without your efforts!
MTS - For being the best Sims site there is!
My son - For giving me time to make this and for his comments like: "Mom, are you sure you don't want to make that wall pink?"
You - for viewing this, and hopefully for downloading too!

If you need more info, see:
Back to download view
195 Comments / Replies (Who?)