No More Lightning or Thunder - Safe and Normal Rain Weather 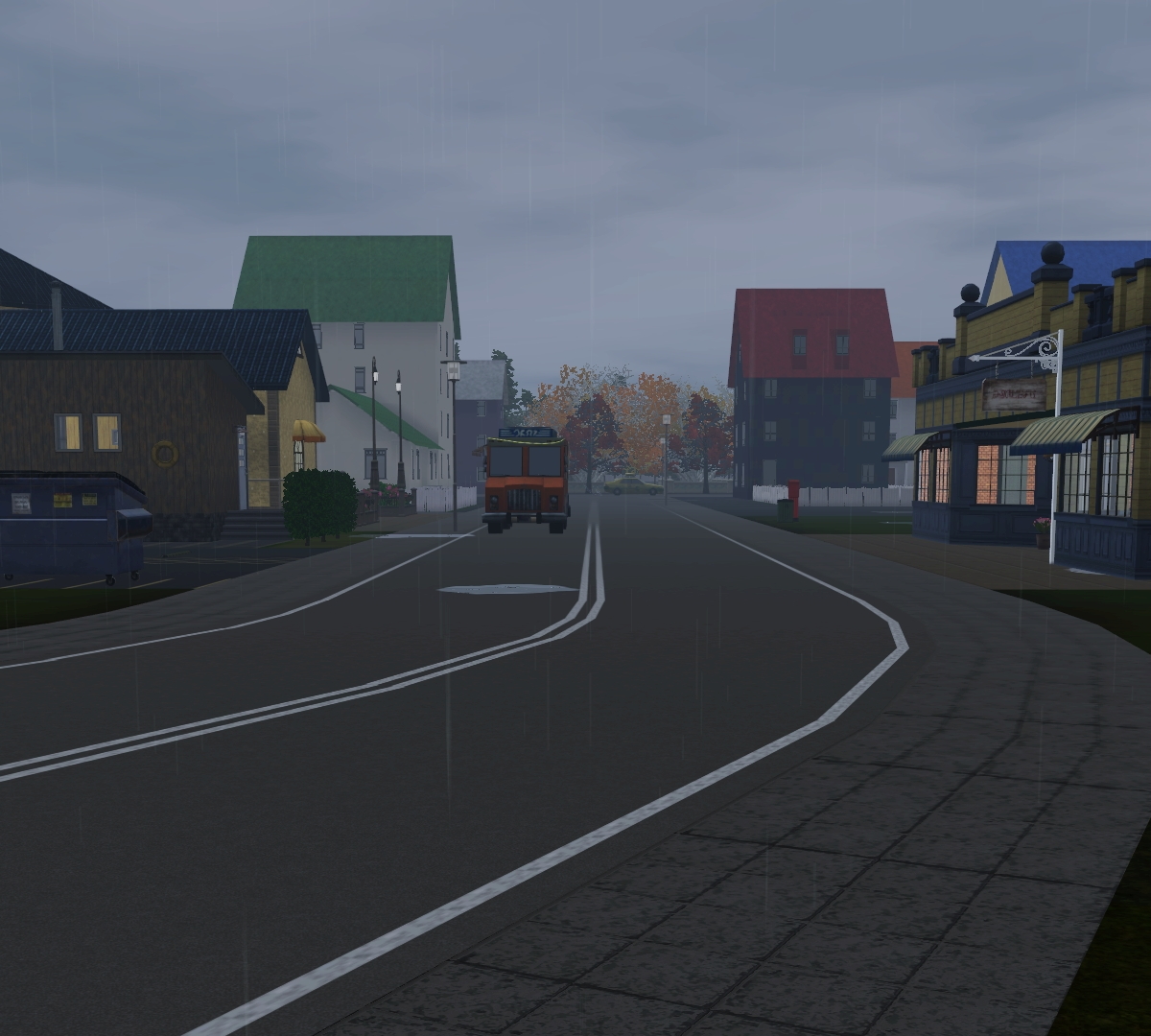 354 Downloads 32 Thanks  Thanks 7 Favourited 2,160 Views
Created by Dandelion Sprout
View all Downloads
Uploaded: 2nd Oct 2022 at 10:35 AM
Updated: 5th Nov 2022 at 7:46 PM
Major update 5th of November 2022: The mod now also removes the chance for weather stones to cast a lightning strike on the Sim, as well as makes it so that geyser rifts in Into the Future's dystopian future no longer has a chance of giving the "Lightning Magnet" moodlet.

With this override mod to remove lightning, your Sims can go out in rainy weather with nothing to fear, so they can jump in puddles, test out umbrellas, and simply be able to be outdoors in general. The mod also aims to help soothe the fears of players out there who may have astraphobia, a fear of lightning.

Weather-related lightning strikes on world lots become impossible to occur ever again and will be a thing of the past, and even thunder in the faraway distance become a statistical anomaly that happen maybe once every 2 weeks or so.

———Notes———
• The mod does not prevent Sims from autonomously trying to run to an indoor area during heavy rain.
Other Information