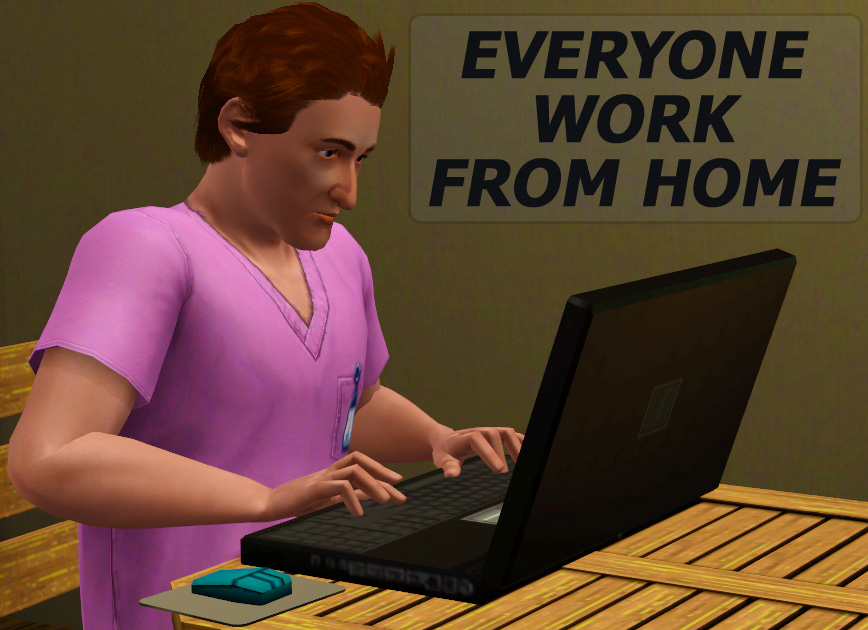 It's a good habit to always delete the 'scriptCache.package' file when you install or replace a scripted mod.
If you don't know how ---> Game Help:Sims 3 Delete Cache Files

It may work on previous Patch Levels too, but it's only been tested and proved working on 1.63 up to 1.67, so use it at your own risk.

This mod replaces the "WorkFromHome" interaction with a custom one. This means that any mod that aims at changing that interaction, won't work. If you want the interaction to be NoAutonomous and you already have a mod for it, use my NoAutonomous version instead, or it won't work.

All the modders in general and the good mods out there

See: Game Help:TS3 CC Basicswiki for a full guide!
Back to download view
42 Comments / Replies (Who?)

Type: No Autonomy Additional Functionality Other