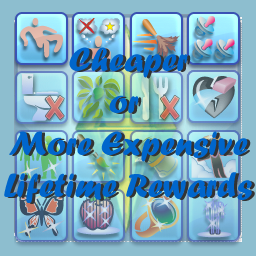 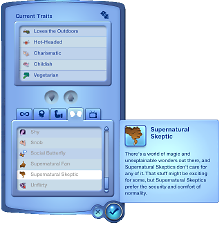 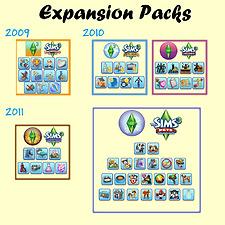 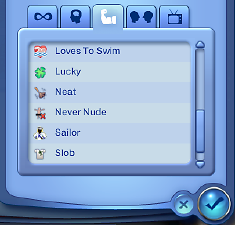 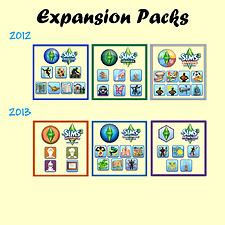 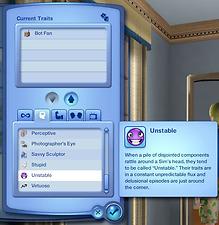 47,353 Downloads Quick download 1,570 Thanks  Thanks 443 Favourited 143,505 Views
Picked Upload!   This is a picked upload! It showcases some of the best talent and creativity available on MTS and in the community.

What?
As the outdated version by werismyki no longer works for newer patches, I've actually edited it for my own use and then I saw the thread keep getting bumped by questions on whether it is going to be updated. Well it is now.

This tuning mod makes the Lifetime Reward prices cheaper or more expensive, depending on your needs. Refer to tables for the new values. Choose the column and the corresponding flavor of the .package file from the 7z. Each flavor contains tweaks for both Sims and Pets. You can choose only ONE flavor! And it applies for all Sims and Pets as the original would.


The following are the values for Pets' Lifetime Rewards.

Quote:
Any patch that coincides with an Expansion pack release that has new Traits & LifetimeRewards would make this mod incompatible with that new patch version. Use the incompatible older version (if you have patched to a new game version) at your own risk. And before you ask, Update logs
Additional Credits:
Makers of S3PE & werismyki