The Sims 3 Violence And Aggression 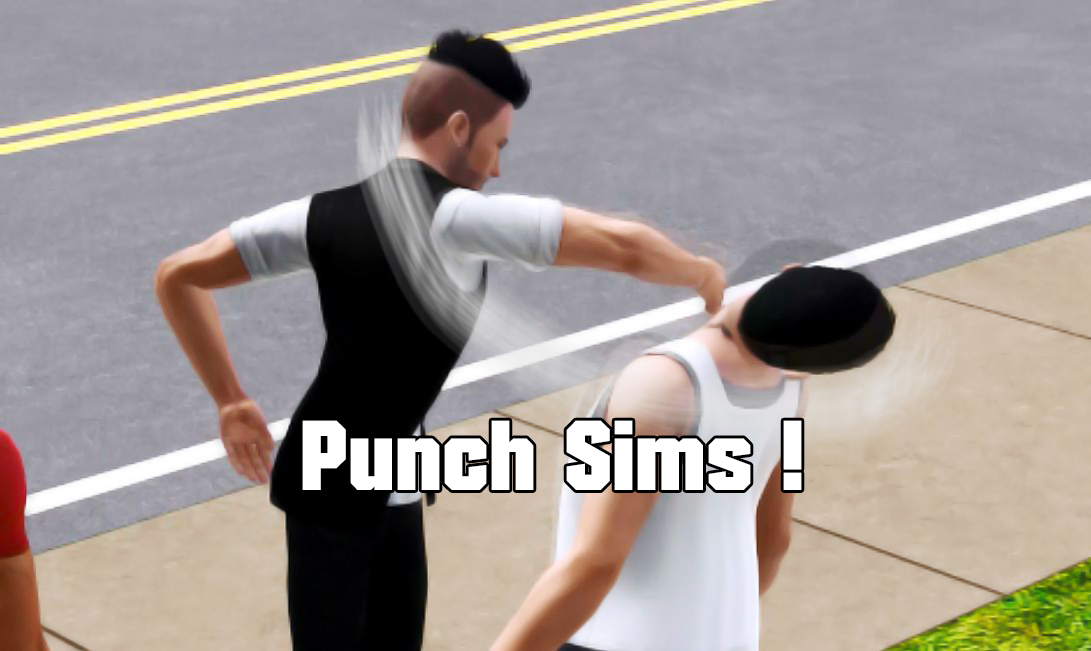 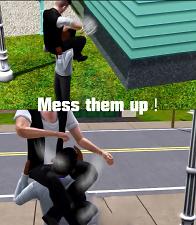 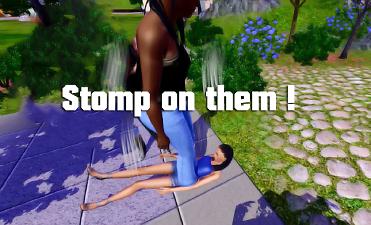 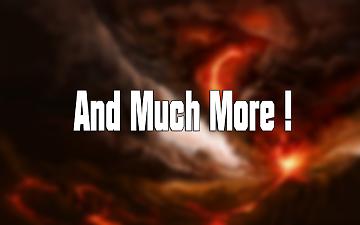 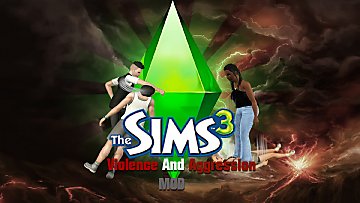 201,739 Downloads 2,827 Thanks  Thanks 1165 Favourited 422,133 Views
Picked Upload!   This is a picked upload! It showcases some of the best talent and creativity available on MTS and in the community.

Iv'e been working on a new mod for the past month that adds a new list of violence social like interactions .

This mod adds 12 new violent interactions that can be chosen when clicking on a target sim .


This is a pure-script mod so it shouldn't conflict with any other mods , So it works with Nraas's mods , and my other mods [ Disasters & Blessings AND Awkward Moments & Humiliations ]

These interactions are not autonomous , So Sims will not randomly go around town hitting other sims without leading them to do that .

After performing any of the Violent interactions , the 2 sims will become enemies and will get certain buffs such as " Humiliated " for target sim , and " Calm " for actor sim .

Other sims around the the sim that performed a violent action will notice and will react according to their traits .

This mod contains new Custom Animations for each interaction .

You only need Base Game to install this mod

This mod is not perfect but I tried my best to make it as good as possible .

Sometimes the target sim will not play the animation that should be played and may stand still or do something else * I tried my best to fix that but I couldn't , so I am really sorry about that *

Sometimes the actor sim may not route properly to the target sim location .

But you only need base game to run this mod !

Special Thanks to CmarNYC & Nonamena for helping me with my mods , as I wouldn't be able to create any mods without their help