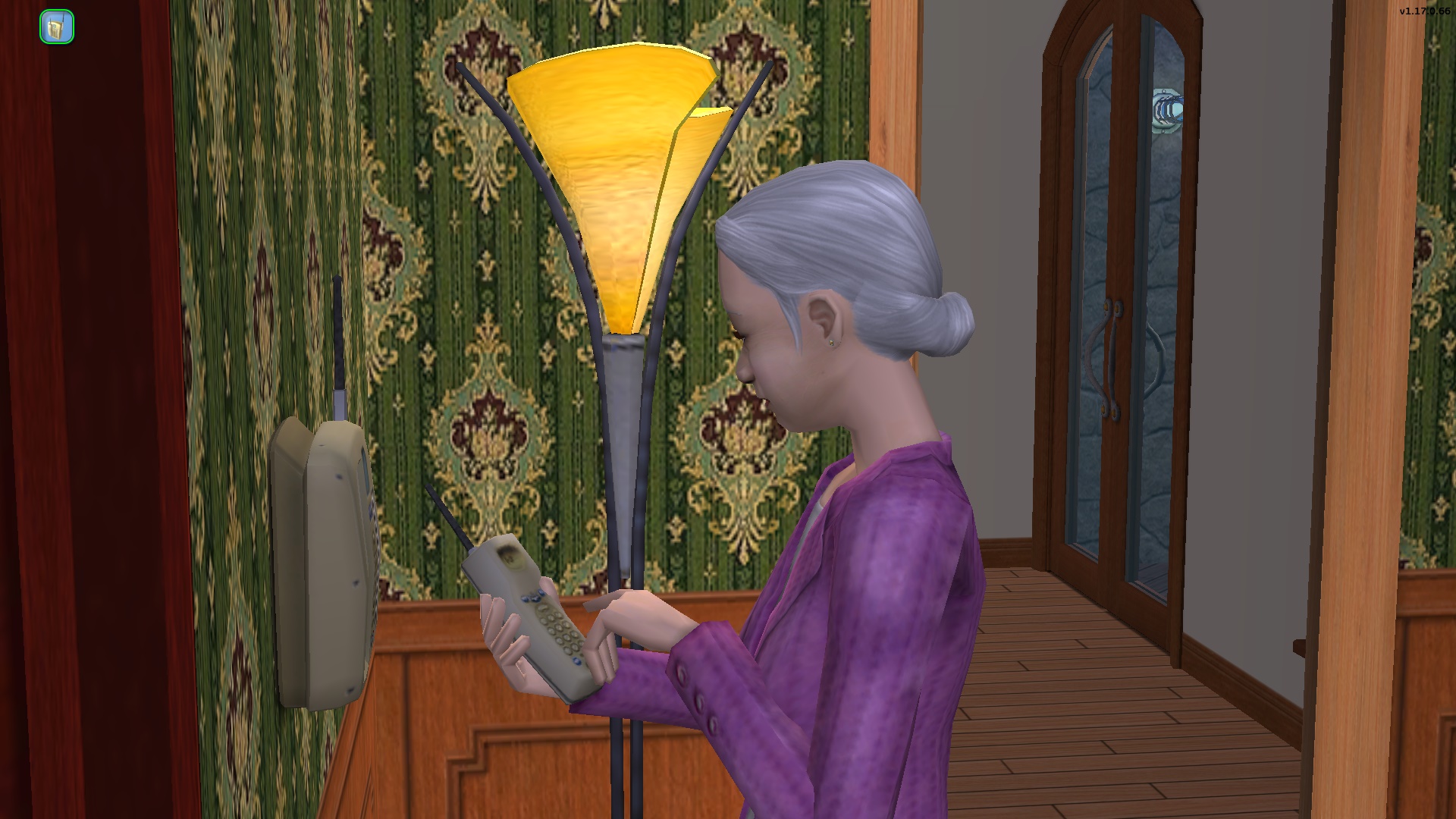 142 Thanks  Thanks     24 Favourited
At the end of dates and outings, the game has a chance to reward a selectable sim with a date/outing reward, mostly a phone call. The rewarded sim may receive a phone call from someone who had higher than 50 STR towards a sim who was part of the last date/outing. What happens is that the game runs a line of code which then initiates the phone call at a certain time. The first time the game runs the code, it checks to see if the rewarded sim is instantiated on the lot, if so it starts running the code, if not the game stops the code. This is all good, but there is a huge oversight: if the sim moves out of the house or dies after the game starts running the code and before it initiates the phone call, the game still continues running the code indefinitely, and it still initiates the call at the appropriate time, and the caller says that they'll call later because the rewarded sim is not on the lot, and then the game initiates the same call from the same sim the next day, and then the day after that and so on. This goes on forever.

This mod fixes this oversight and makes the code check to see if the sim is still instantiated on the lot, is selectable, and is alive. If so, the game allows the phone call, if not, it deletes the reward controller, as it would be unnecessary.

Requirements: I can only guarantee the mod will work if you have Apartment Life and/or M&G.