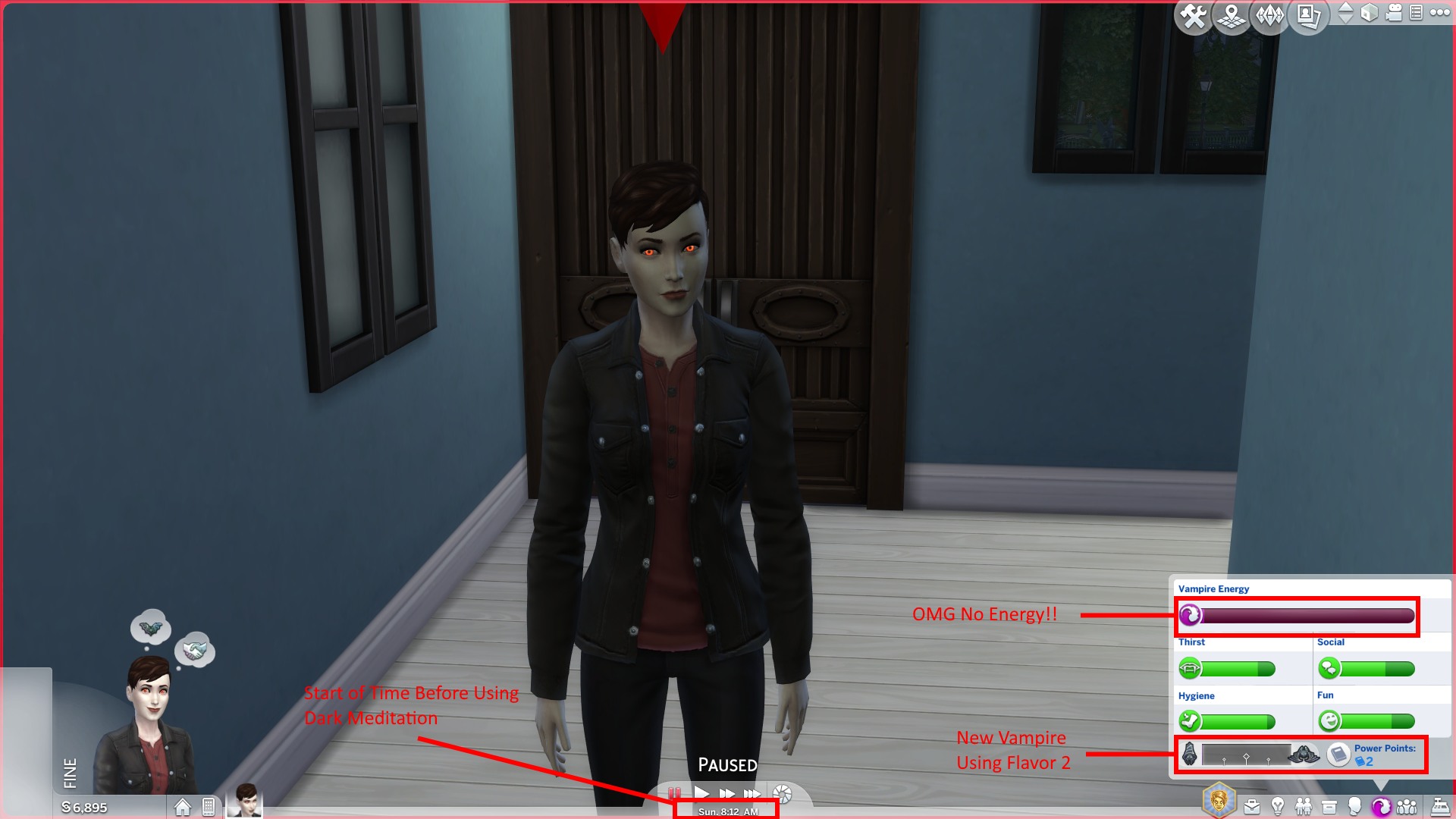 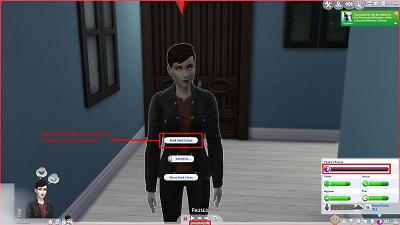 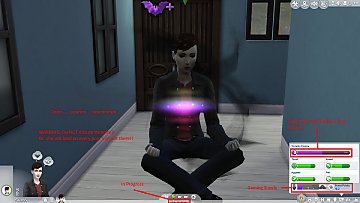 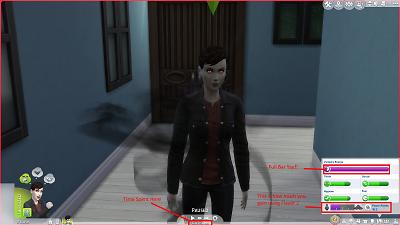 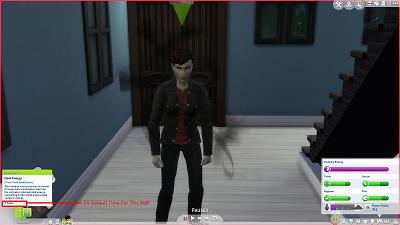 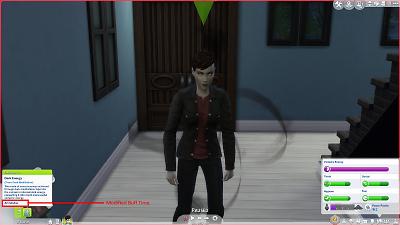 The mods are safe to use with the High School Game Pack and Game Version 1.90x. Remember to choose 1 meditation mod and 1 buff mod and put them into the Overrides folder.

Sims 4 and Sims 4 Vampires are required to use any flavor of this mod!

These mods changes the amount of time and energy a Vampire needs to meditate to regain their Vampire Energy:

These mods modify the amount of time a Vampire's Dark Energy buff lasts until the Vampires can use Dark Meditation:

NOTE ABOUT THE PESCADO VERSION:

J.M. Pescado was a well known modder for Sims 2 and Sims 3, having done a ton of mods to make the games harder to play or to make the Sims suffer. I'm pretty sure his poor Sims literally begged him to let them out of his games! The special Pescado mod makes the challenge more interesting for players playing their Vampires to survive with what little energy they have to go about their daily (or should I say nightly?) activities.

The following information about the values in both the interaction and buff mods are outlined below:

EA modified a piece of code and added a hidden modifier inside the game to adjust the timer for the Dark Energy buff. This is what I discovered in my research:

The following .XML files have been edited and will conflict with other mods using below:

Do not upload my mods anywhere and everywhere. Contact me to inquire about permission to update or to get help for the mods you get from me. Thanks :)