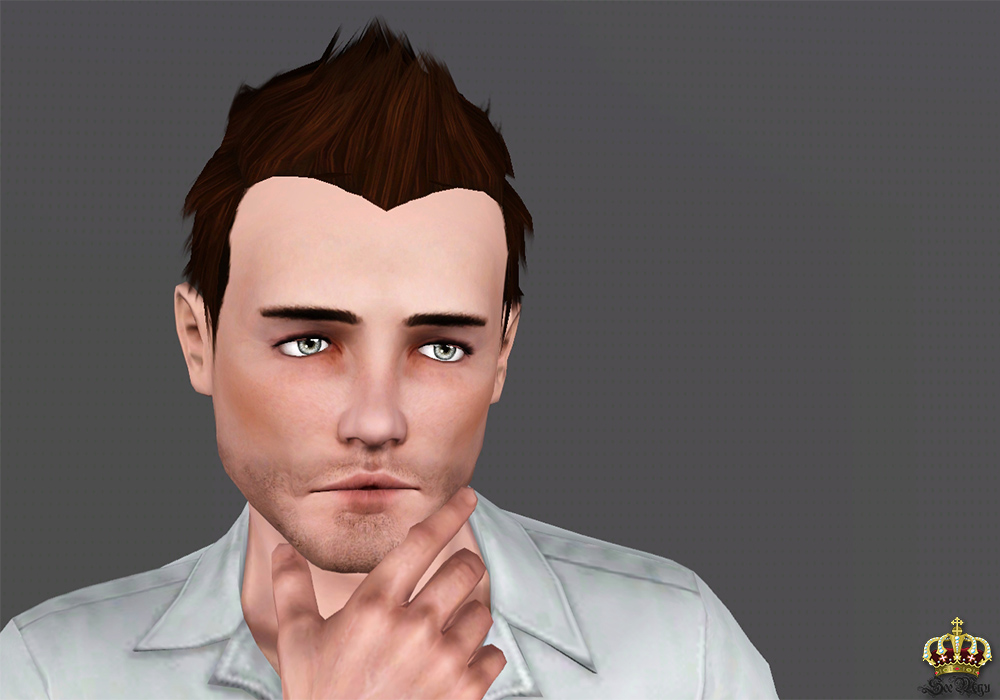 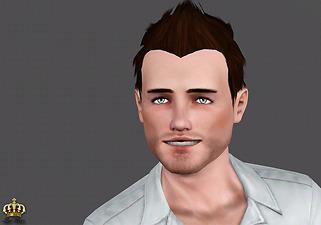 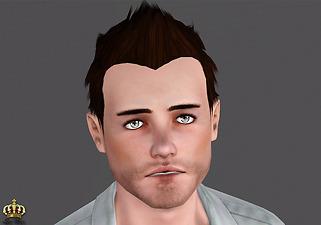 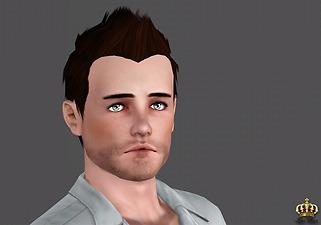 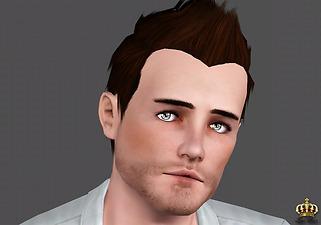 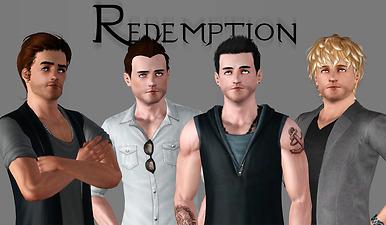 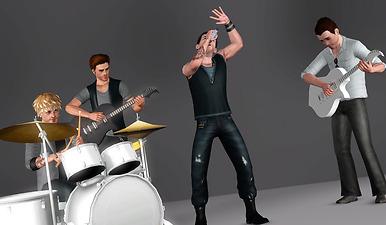 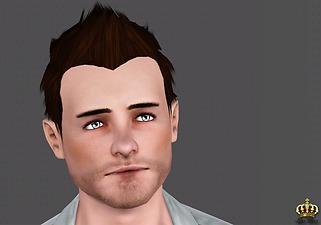 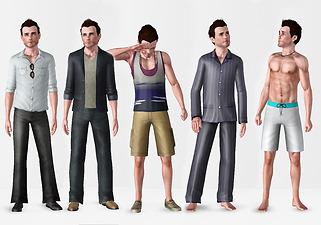 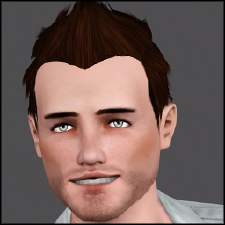 James, the final member of Redemption, is nothing but shy and kept to himself. He, just like the others, was snatched in on the plan to form Redemption at the worst possible time and fell into temptation to help lead the rebellion. James, on the other hand, has had some issues that most of the other member can't relate to. Growing up was hard enough for him with no father and a distasteful mother who couldn't care less where he was any time of the day. Meeting Levi and forming this band with him, Derek and Neal might have lead him to his own redemption, standing up to show that they aren't worthless like how everyone said they would be. It's like a brotherhood of pure music and enlightenment and that's just what they hope to lead in the future. 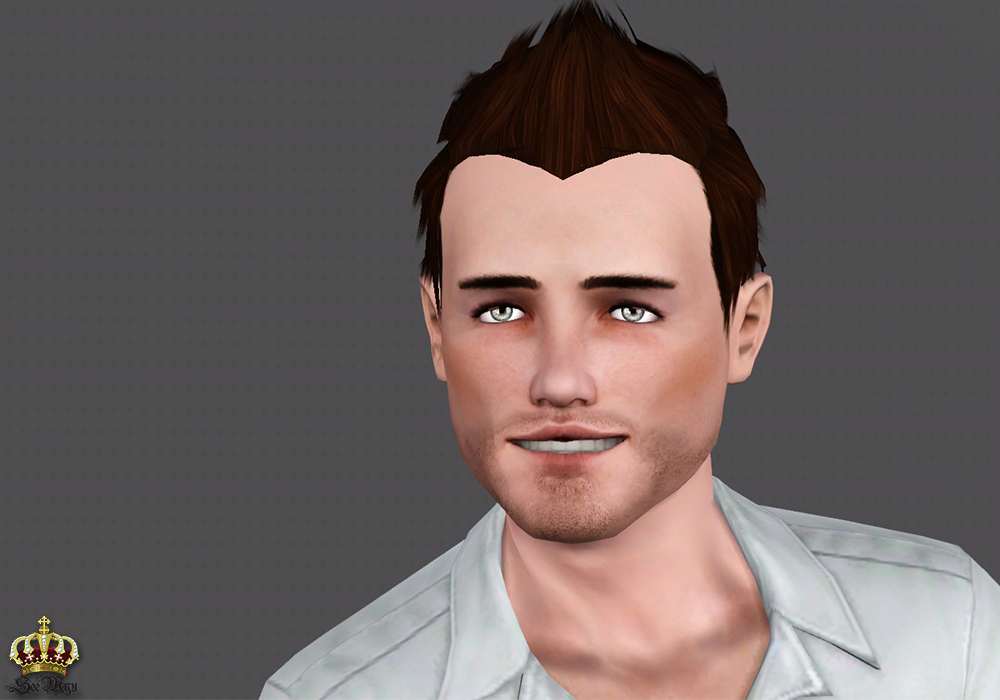 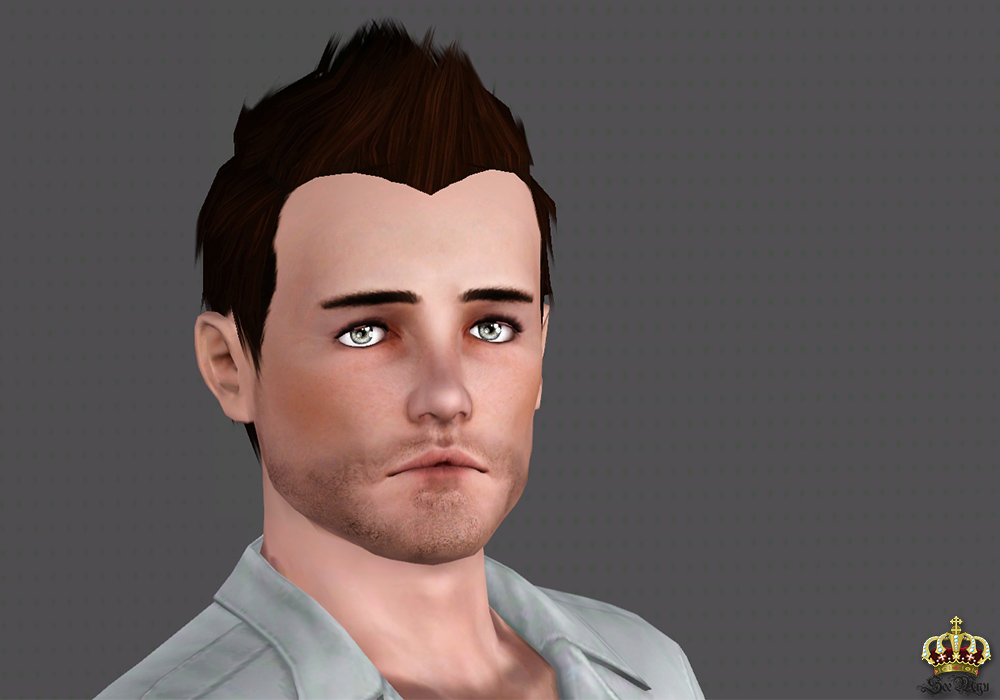 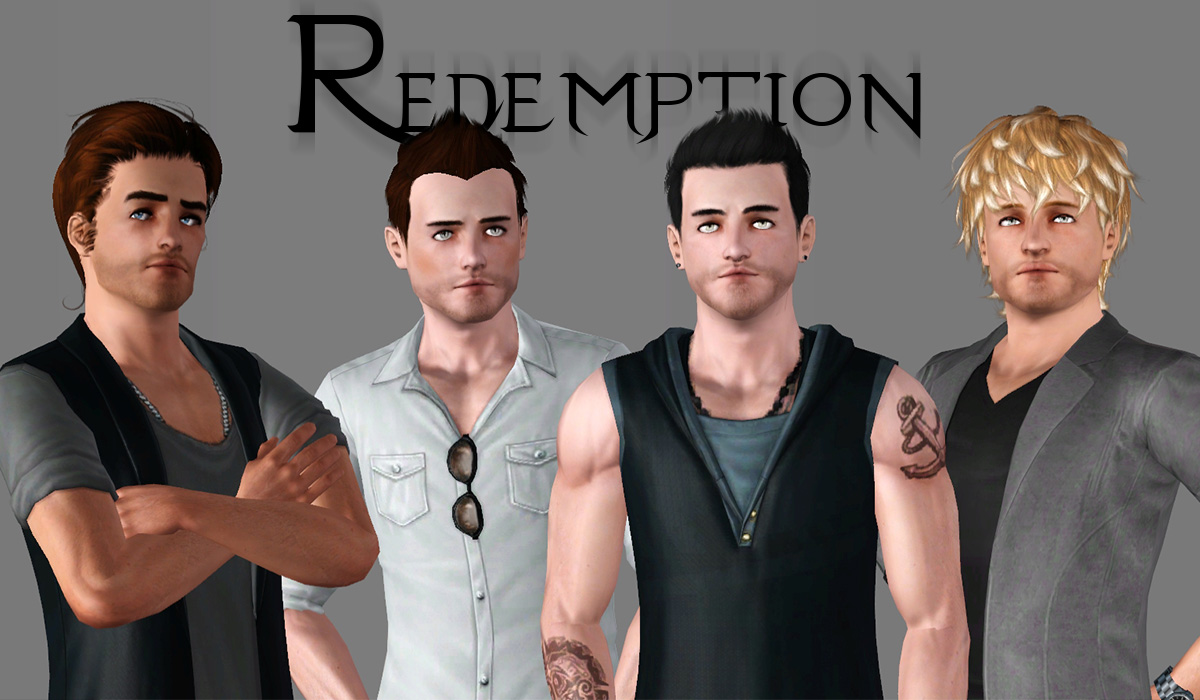 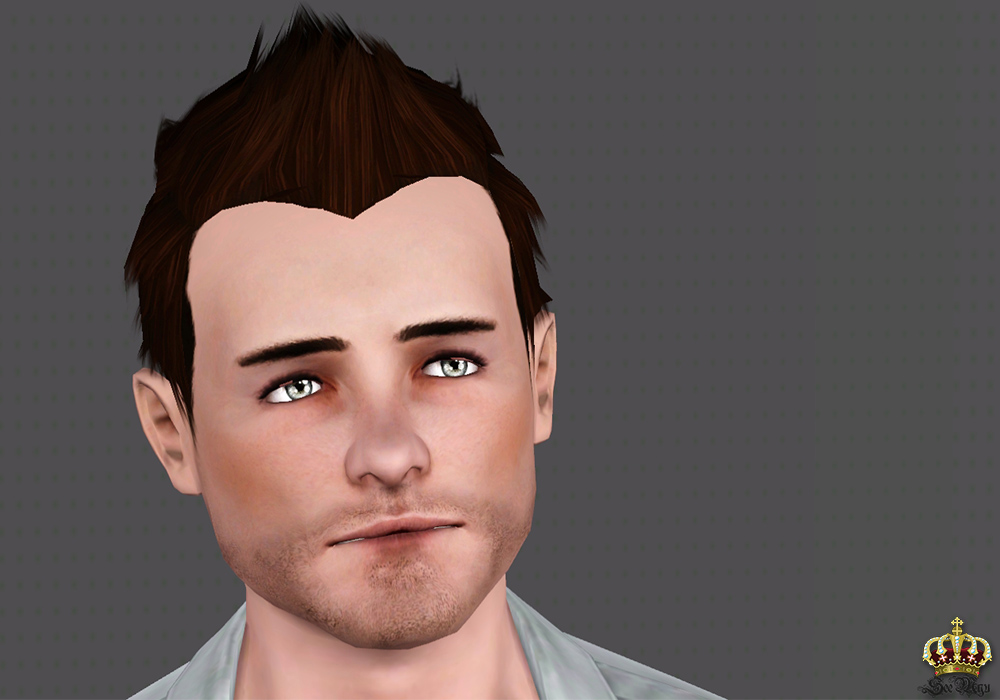 James is packaged with default skin.

Welcome to the Chasm