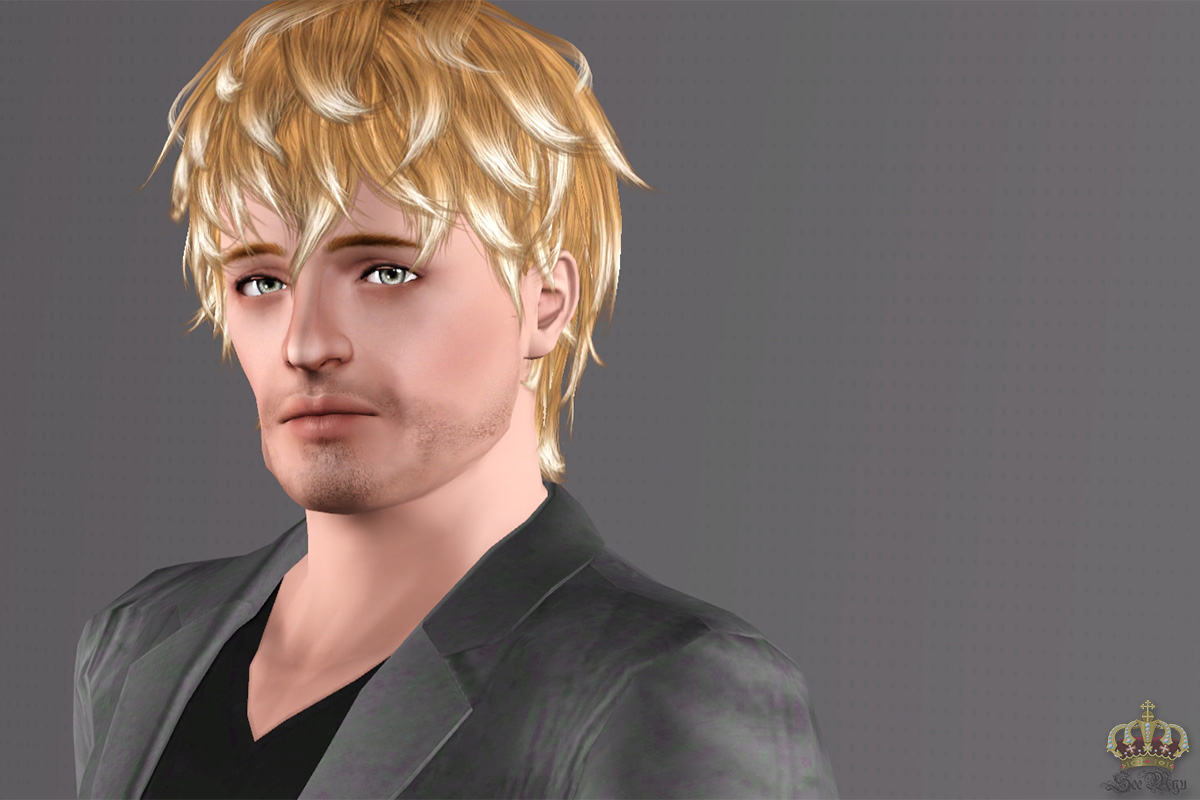 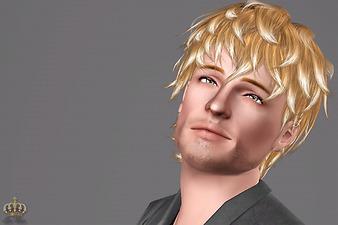 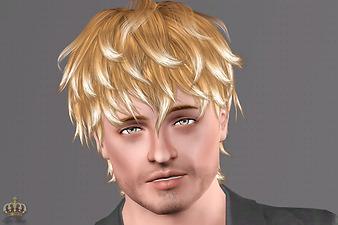 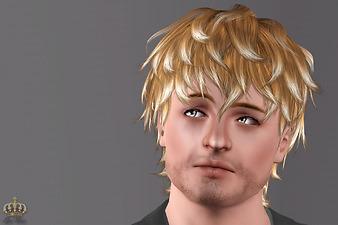 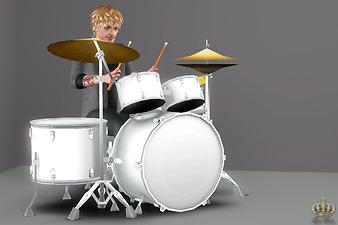 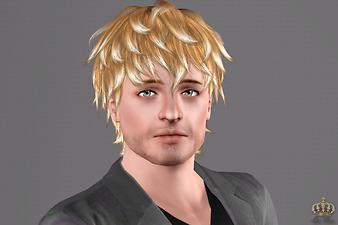 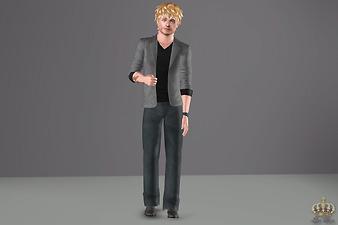 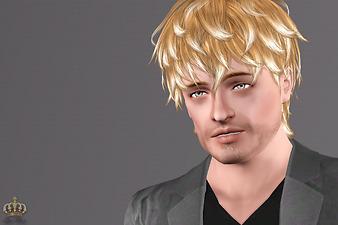 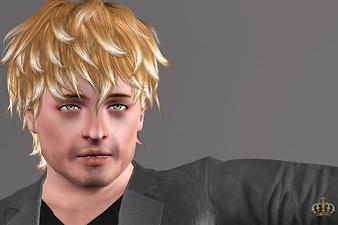 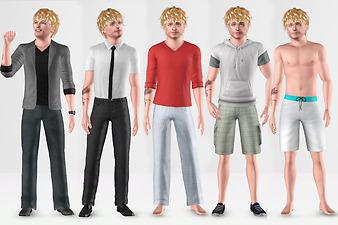 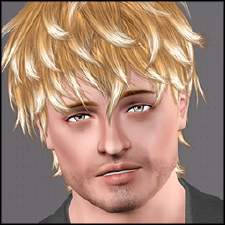 Some might say Neal was a blissful angel conjured from the deep depths of Hell itself, but actually that's quite the opposite. His history leaves no imprint of evil nor cheerful good; moreover, he's simply a normal person living a normal life. That is, until, Levi (lead singer of Redemption) acquired his assistance for a secret project of insurgence against all of the kind that did him wrong. Neal, like any other normal person, thought Levi was crazy and a plot like this could only lead into deep scandals, but he didn't phase Levi's thoughts for one second. By many pursuasive actions, eventually Neal joined the band "Redemption," the insurgent plot Levi was planning. Neal, himself, holds something deep inside, though; a passion like no other. Levi means the world to Neal, so how could he back down now. Playing the drums and sacrificing his own future might just be what he's about. 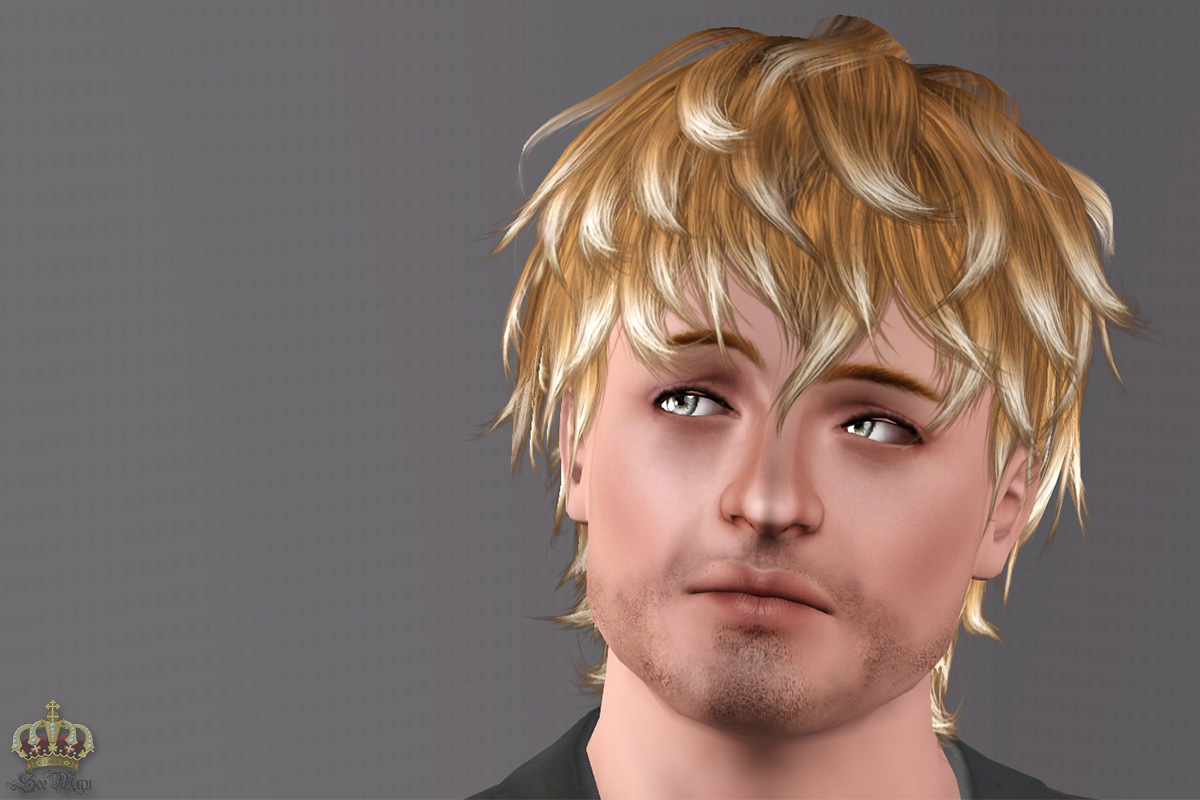 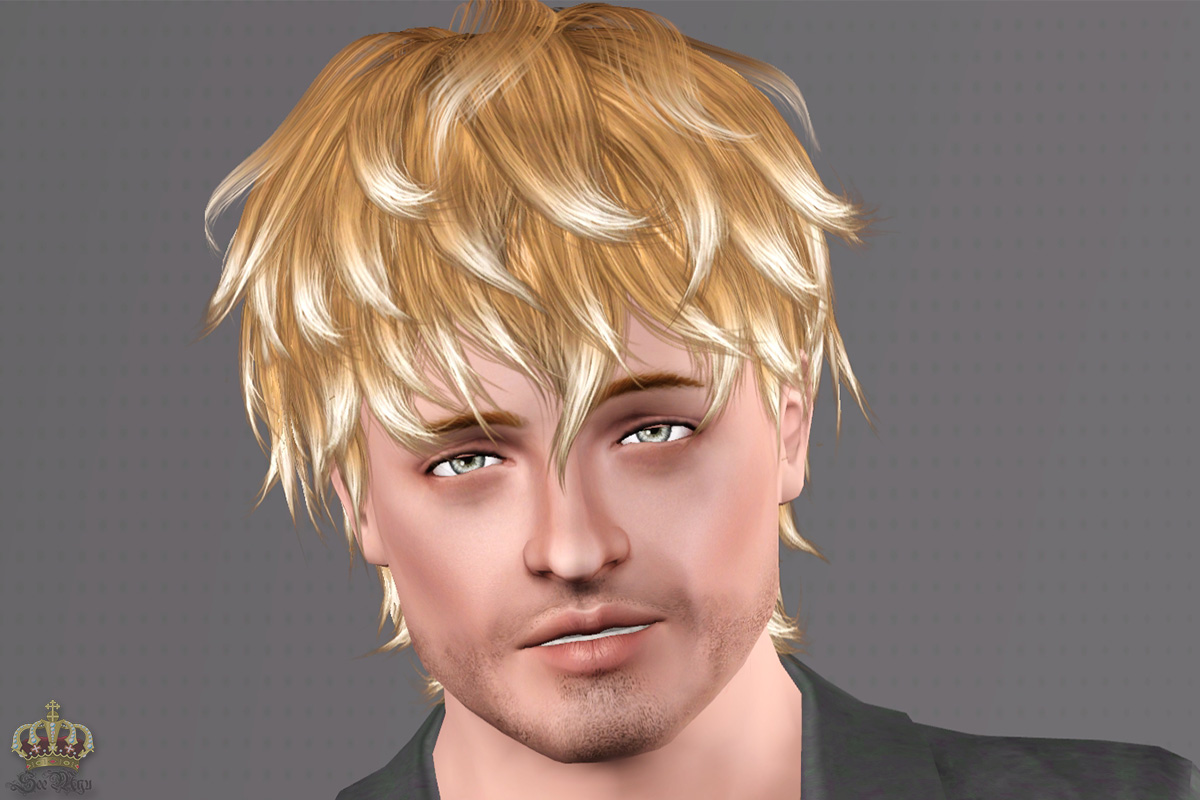 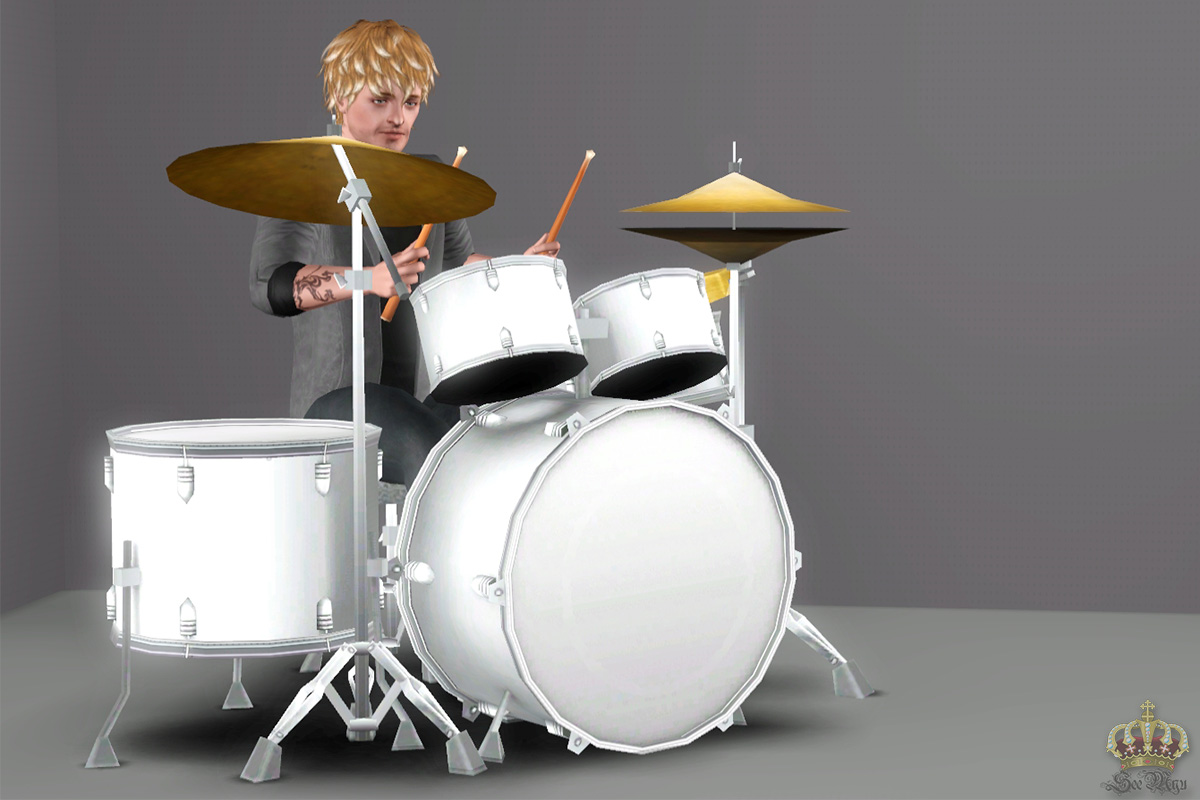 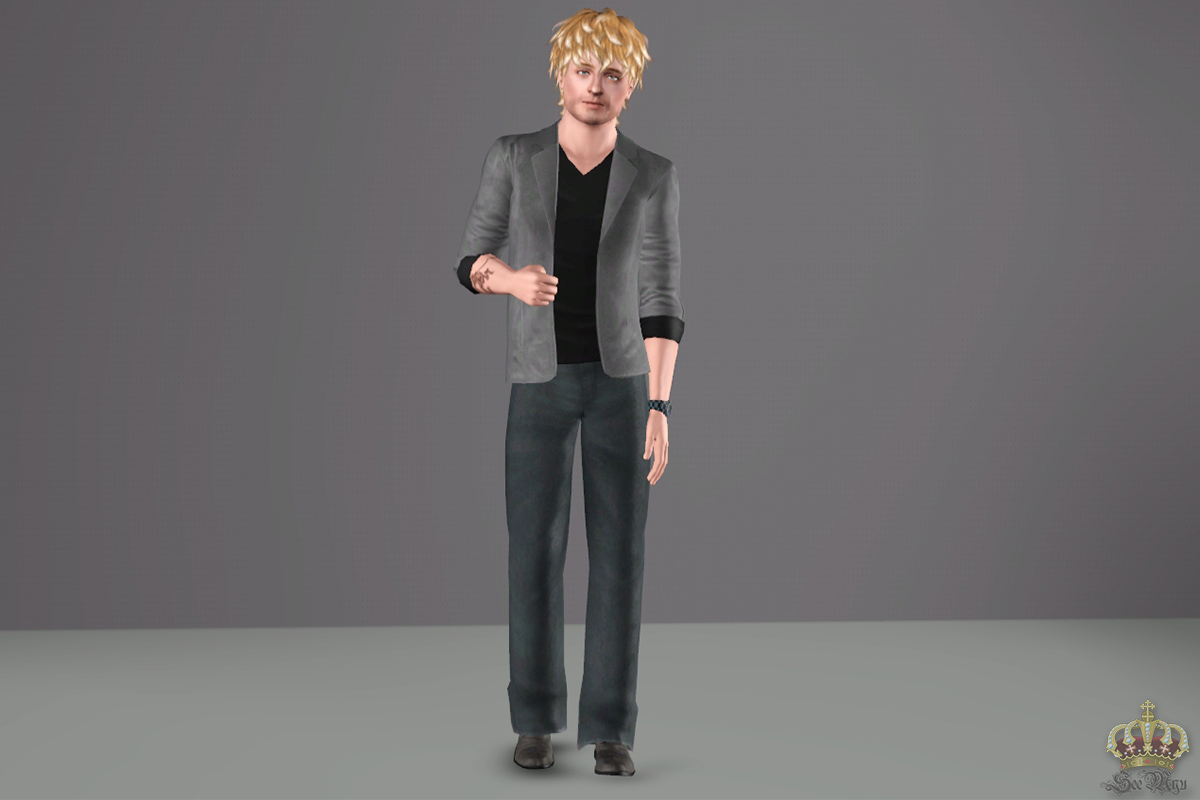 Neal is packaged with default skin.

Welcome to the Chasm