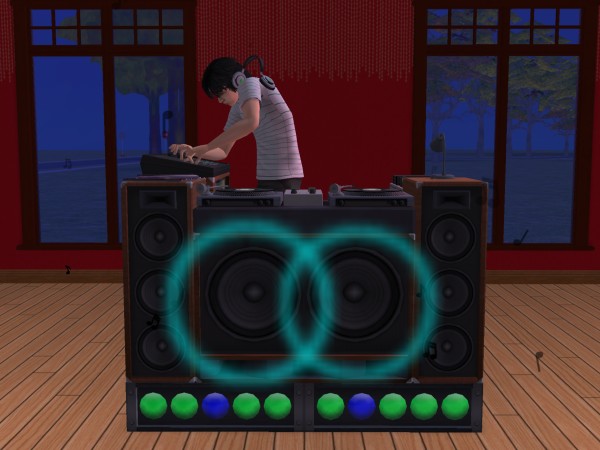 This mod will not have any effect on custom DJ booths. You can look at how I edited the Maxis DJ Booths in this mod and copy the changes to custom DJ Booths if you want.

You obviously need Freetime to need this mod, as otherwise you would not have Secret Hobby Lots.

In order to unrar this mod, you need the latest version of 7zip or WinRar.